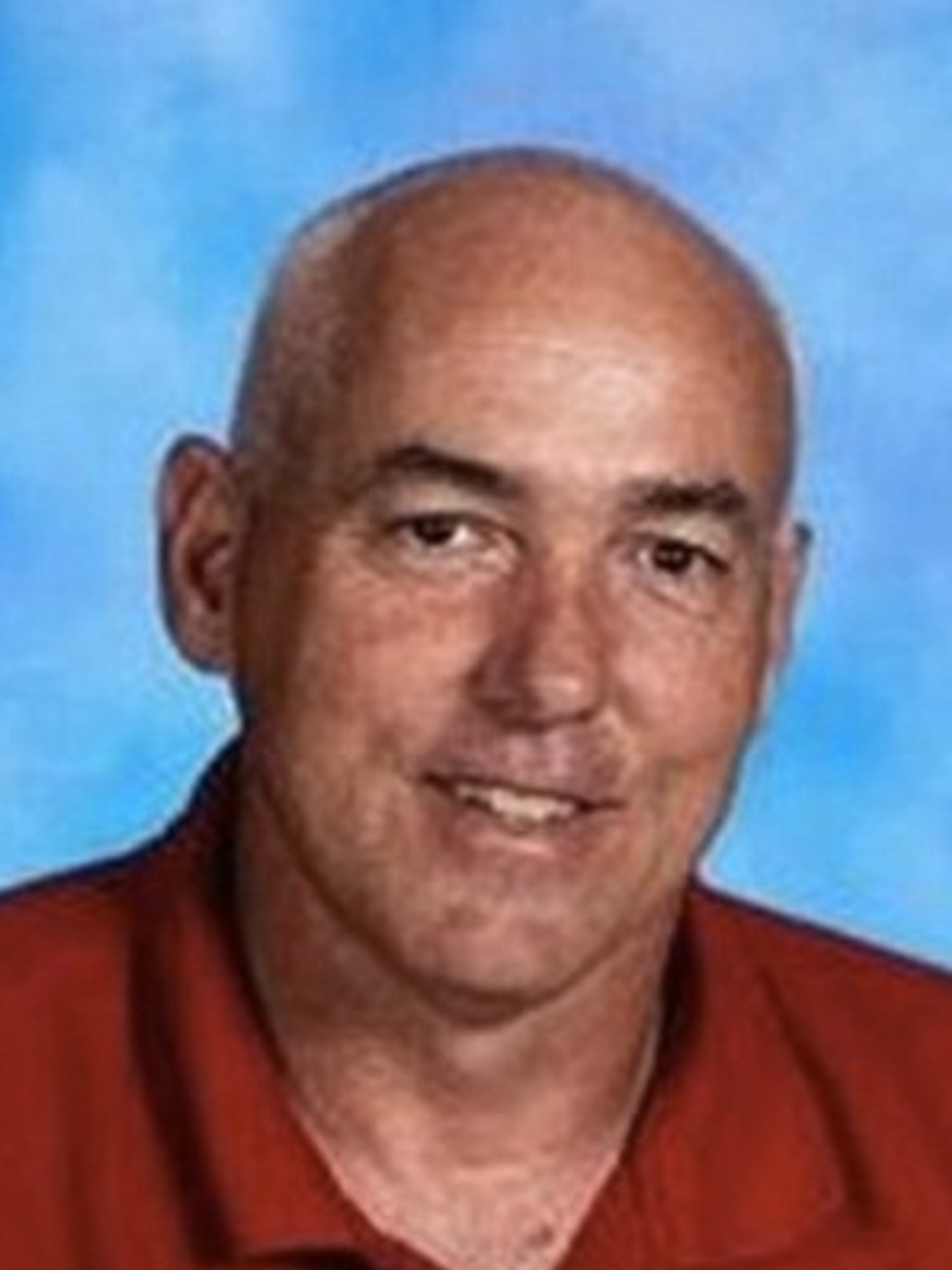 An Alabama high school football coach has been suspended for 10 days without pay for making anti-gay comments and for referring to the first lady as "fat butt Michelle Obama" during a class last week.

It was in the middle of a class discussion that Bob Grisham told his students: “I don’t believe in queers. I don’t like queers. I don’t hate them as a person, but what they do is wrong and an abomination against God,” the Times Daily reports.

And in what might have been a psychic premonition, or, you know, a fair assumption about what happens after a teacher launches into a homophobic tirade in the classroom, Grisham told his students that they could "get pissed off at me or not. You can go tell the principal, call the superintendent and tell her."

Well, one did just that. A student recorded Grisham's rant, and shared it with school officials.

In addition to the suspension and sensitivity training, Grisham has been barred from teaching his fifth period psychology class for the remainder of the school year.

Community members are mixed on the school's handling of Grisham. Despite school guidelines that guarantee a "safe school environment" for students, some parents feel that homophobic remarks in the classroom shouldn't be grounds for suspension.

Brad Tipper, who attended the meeting, told the Times Daily that the situation had been “blown out of proportion.” Adding, “Bob Grisham is a good Christian man. If we had more teachers like him, we wouldn’t have a lot of the problems that exist today.”