Israeli, Palestinian textbooks hint at a chance for peace

While they tend to ignore one another's history, they are also careful to avoid hateful speech 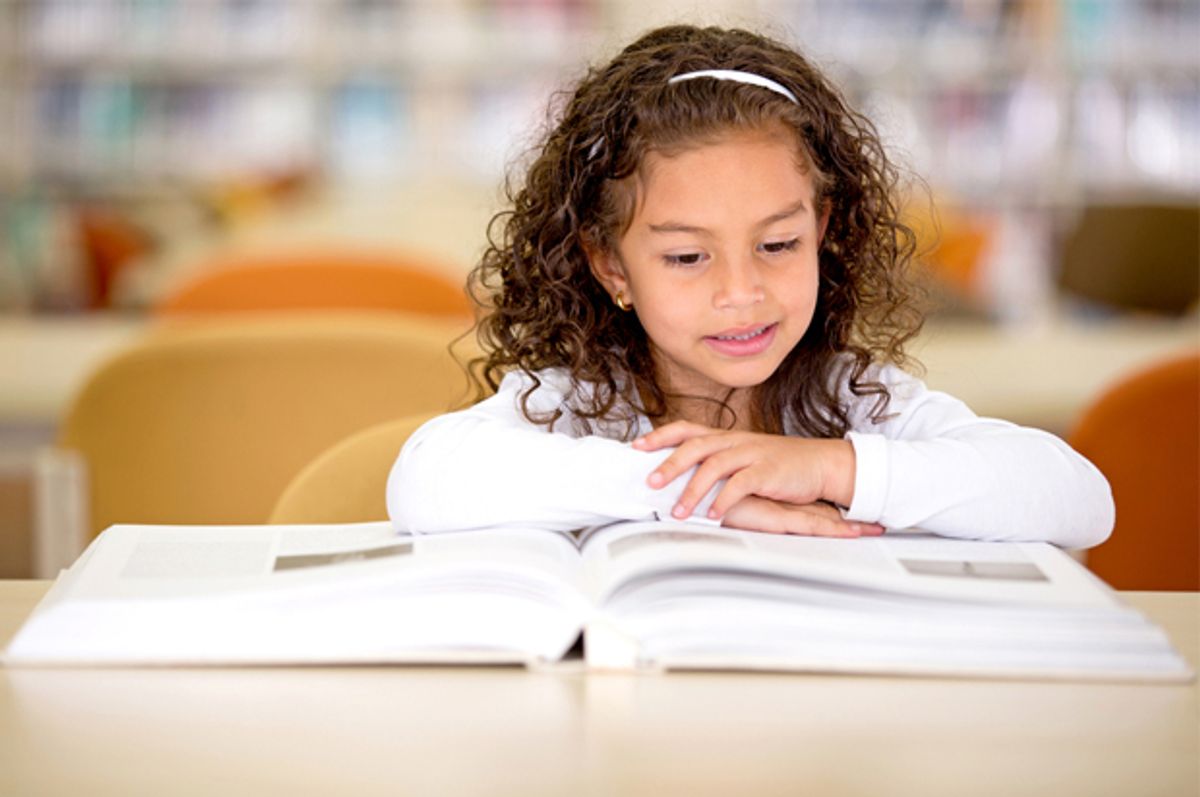 Israeli and Palestinian textbooks are biased but do not dehumanize the other, according to new research. The study, funded by the US State Department, found that while both schoolbooks tend to ignore one another's history and claims, they rarely resort to hateful speech.

While outright hatred was not present, both textbooks present each side as the enemy, stressing negativity and conflict. The Associated Press said that the study was conducted by experts in the US, Israel and the Palestinian Territories beginning in 2009.

They looked at 94 Palestinian and 74 Israeli schoolbooks, both from secular schools and religious schools. Over 2000 segments from Israeli books and over 960 from Palestinian books were reviewed, said UPI. At the outset, the Israeli education ministry refused to cooperate with the study citing bias, reported the news agency.

The researchers used a grading system for the passages. They found that religious school textbooks in Israel were far more likely to depict Palestinians negatively. They noted that 76 percent of Israeli schoolbooks show no border between the Mediterranean and the Jordan river, according to UPI.

In Palestinian textbooks, maps with no borders were in 58 percent of textbooks. Reuters pointed out two passages considered rather negative on either side. The news agency noted a grade-12 Palestinian textbook that read: "Zionist occupation and its usurpation of Palestine and its people's rights" as "the core of the conflict." The agency also pointed out a grade four Israel schoolbook that said: "Israel is a young country surrounded by enemies, like a little lamb in a sea of seventy wolves."

Prime Minister Salam Fayyad said that the study confirmed that improvements were being made to the Palestinian education system and that allegations of hatred in Palestinian textbooks was unfounded. "This study proves what we have repeatedly affirmed in response to allegations that have now been invalidated," said Fayyad, reported Ynet News.

The 57-page report was released on Monday.