The return of Bridget Jones

She defined a decade for single women — but can Bridget Jones recapture the zeitgeist? 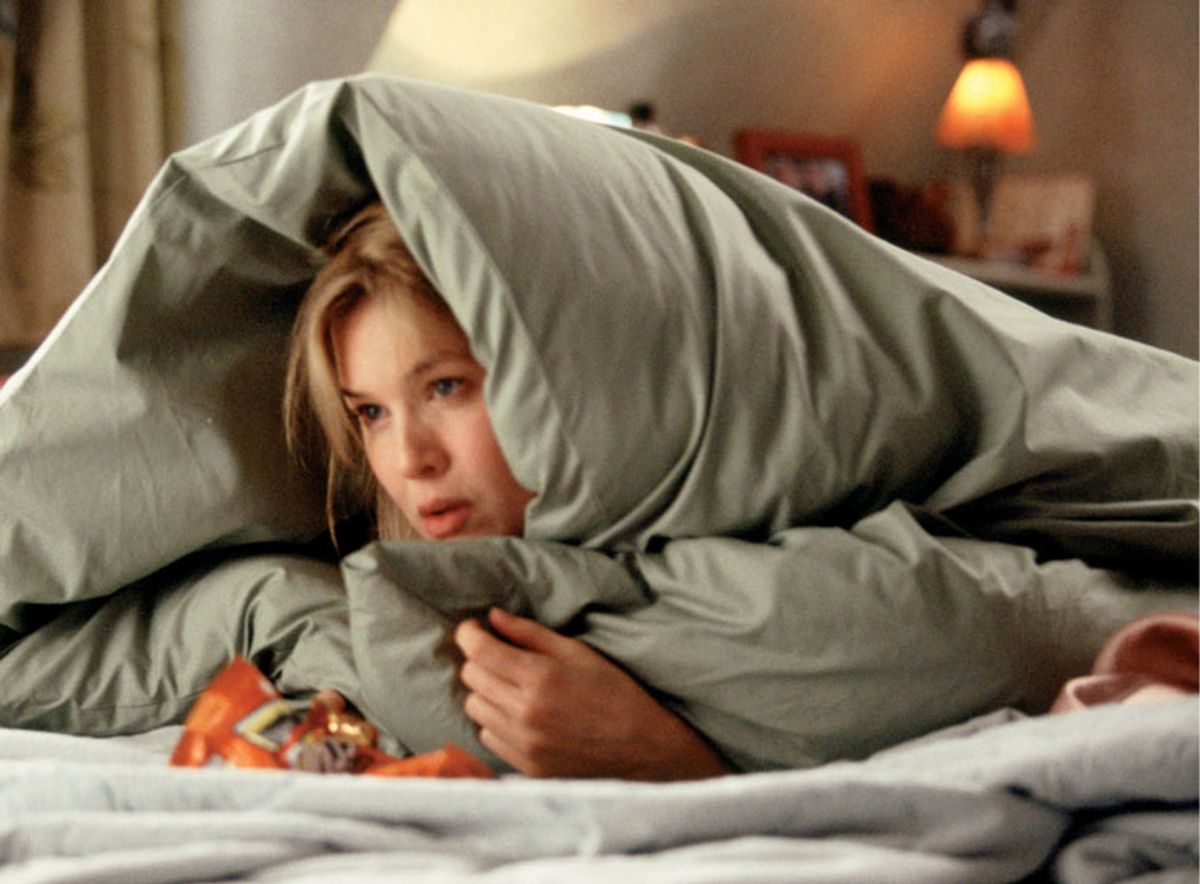 Best-selling author Helen Fielding will be bringing back her Bridget Jones character in a third book due out in November, her publisher Knopf announced. However, the "singleton" obsessed with tallying her nicotine and alcohol intake may be a thing of the past.

"My life has moved on, and Bridget's will move on, too," said Fielding in a press release. Before the Atlantic forced us to consider whether women could have it all, Bridget Jones, unhappy at work and in love, was trying to have something — anything at all. Her confessional style — standing in as an exaggerated avatar of Fielding, perhaps — presaged the openness of the blog era. Bridget Jones, once a revolutionary for asking questions no one else would, now feels like a face in the crowd.

Fielding, who has been married and divorced, has experienced many changes since "Bridget Jones's Diary" began its life as a series of newspaper columns in the 1990s. We don't know what's happened to Bridget, but it's a safe guess that she has likely quit smoking.