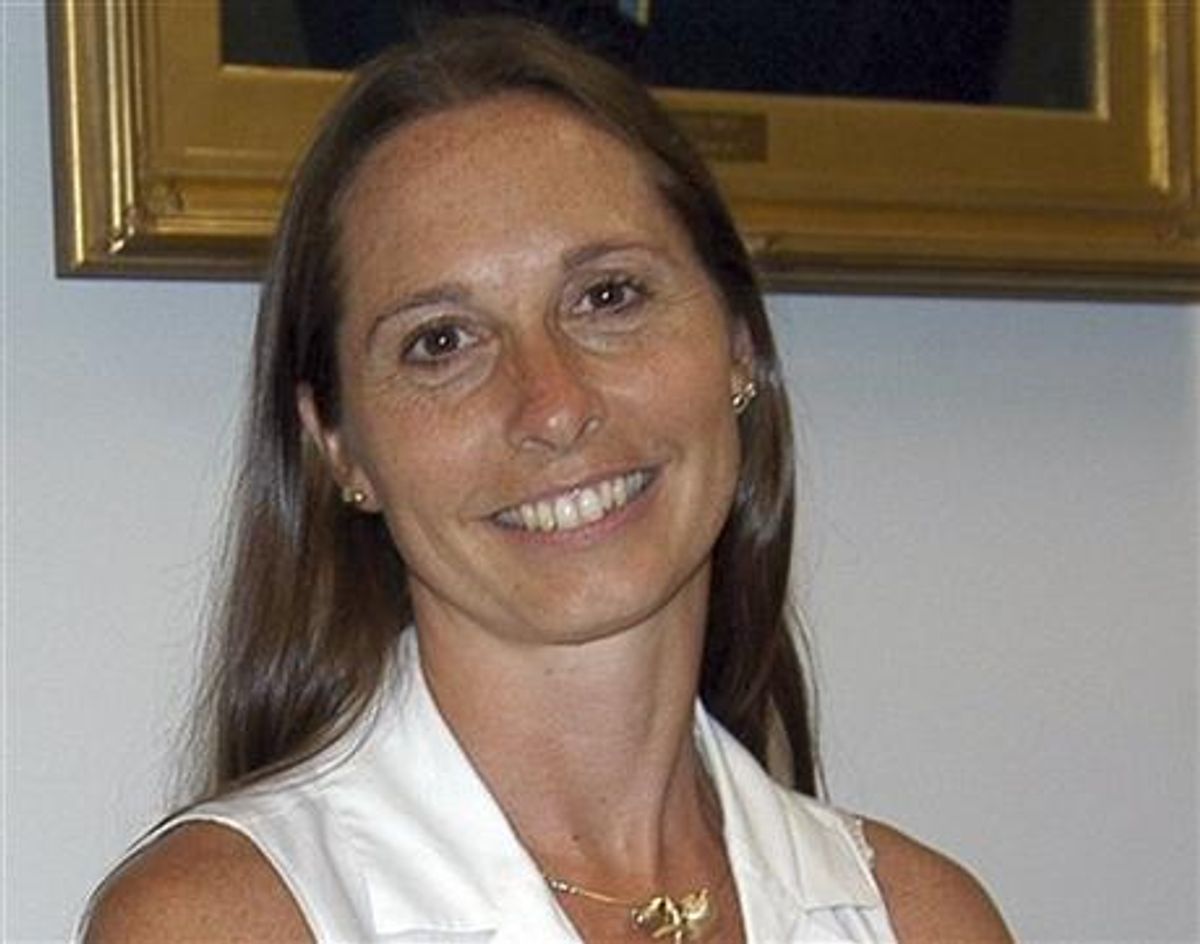 The principal, school psychologist and four teachers who were killed in the Dec. 14 massacre will be among the recipients of the 2012 Presidential Citizens Medal, according to a White House official. The official spoke on condition of anonymity because the honorees have not been officially announced.

The staff members slain inside the Newtown, Conn. school have been credited with protecting the students when a gunman attacked the building. Some rushed toward the gunman while others used their bodies to shielded children from gunfire.

The shooter killed the six adults and 20 first-graders in two classrooms with a military-style semi-automatic rifle before committing suicide.

"These extraordinary educators, who sacrificed their lives to protect students in their care, gave a profound new dimension to the meaning of public service," said U.S. Sen. Richard Blumenthal, a Connecticut Democrat. "All of America has been awed by the story of their strength, bravery and caring reflected in this honor."

The honorees are principal Dawn Hochsprung, psychologist Mary Sherlach and teachers Rachel D'Avino, Lauren Rousseau, Anne Marie Murphy and Victoria Soto. The medals are to be presented to family members of the victims at a White House ceremony on Feb. 15.

The award honors Americans who have performed "exemplary deeds of service" for their country or fellow citizens. It is generally recognized as the government's second-highest civilian award.

Authorities have not provided a possible motive for the 20-year-old gunman, Adam Lanza, who killed his mother inside their Newtown home before driving to the school to carry out the massacre.