Alabama lawmaker: I take my abortion cues from God 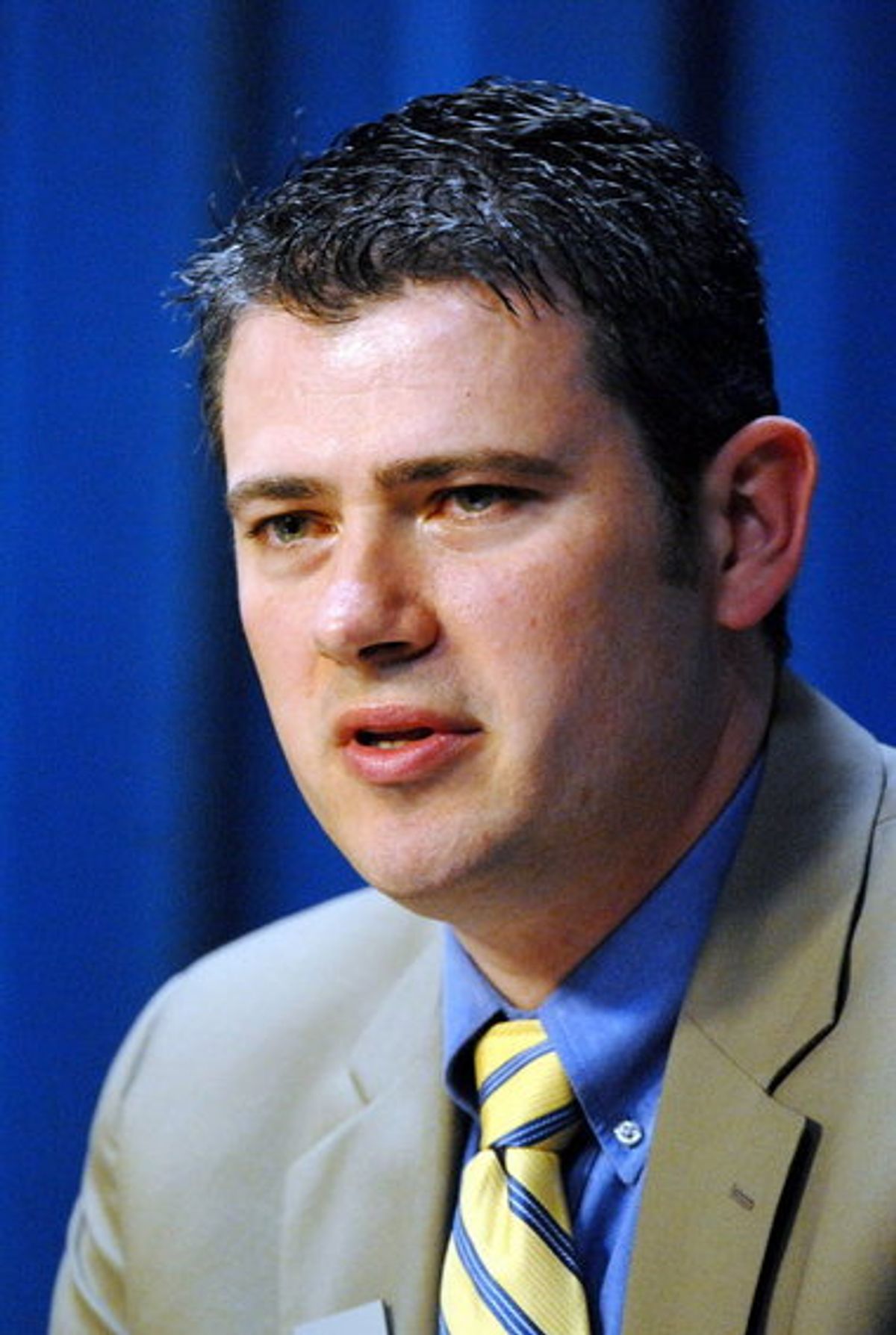 There has been a lot of pseudo-science and "women's health" talk propping up many of the antiabortion measures making the legislative rounds, so it's actually kind of nice when a lawmaker drops the pretense and gets real for a minute.

As Robyn Marty at RH Reality Check notes, Alabama state Sen. Shadrack McGill was unusually, almost refreshingly, candid about his reasons for pushing so many abortion restrictions through the Legislature: He's pretty sure it's what God wants him to do.

“Just based on the Scripture alone, the Psalm that talks about God knowing us before he placed us in our mother’s womb, is enough for me to know that that is a life inside of a mother,” McGill told the Daily Sentinel.

“So my question concerning aborted babies is, where do they go, heaven or hell? I just want to know what [people’s] perspective is.”

Alabama's "personhood" bill, which tried to define "life" at the moment of conception, has so far failed to make it out of the Legislature, despite McGill's support. He has said that he would still like to see a similar measure introduced in 2013.

But when it comes to banning abortion, McGill's Republican colleagues aren't quite as forthcoming about their motives. Alabama's Republican House Caucus has set an agenda for the upcoming session that includes the Women’s Health and Safety Act, a bill that would, under the guise of -- you guessed it -- "women's health and safety," set up a maze of regulations to restrict access to abortion and effectively ban the procedure statewide.

Like a similar law in Mississippi, the Alabama bill would require direct physician involvement and set mandatory standards for nursing care and post-operative follow-up visits at abortion clinics, making it exceptionally difficult for abortion care providers to remain open.