Is Justin Bieber a Tory? 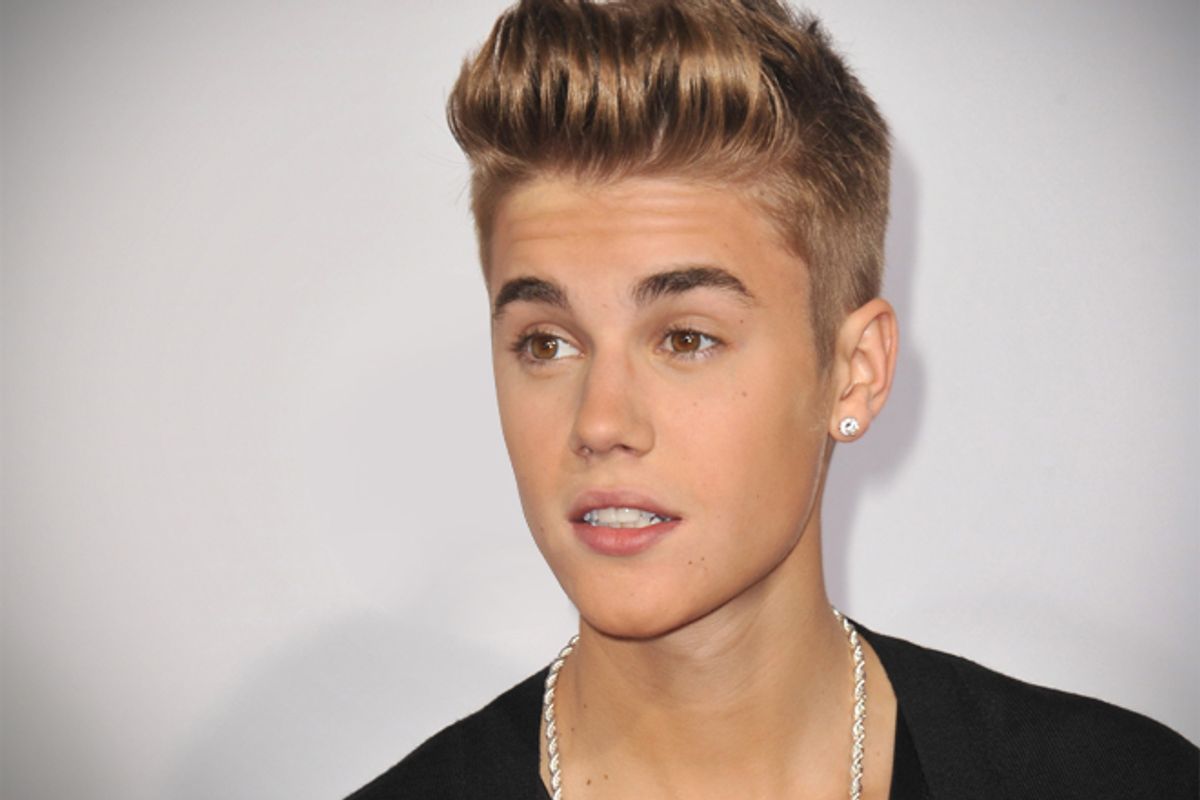 The Tories have auctioned an exclusive meeting with Justin Bieber to raise money for their party, without informing the pop star of their plans, according to the Daily Mail. A wealthy financier scored the backstage passes for  £10,000 ($15,638) for four teenage girls to go backstage to have a meet-and-greet with the pop star in March, at London's O2 arena. The tickets were donated by Universal Music UK, Bieber's British record label.

The auction took place at the Conservative party's annual fundraiser, the very exclusive, glitzy Black and White Party — hosted at the Hurlingham Club in Fulham, West London — and rakes in hundreds of thousands of pounds every year. The Conservatives are eager to overstuff David Cameron's coffers because he has to run an aggressive campaign in the next two years to secure the majority, which he failed to do during his run in 2010.

The auction catalog described the event as "every girl's dream," because "the four golden ticket holders will get the chance to go backstage to meet face to face with the gorgeous teen heart-throb."

But, because the 18-year-old star's permission had not been sought to lend his name to fundraising for a political party, the Bieb could very well pull the plug, and the Tories would have to return the money. A spokesperson for the Conservative party says the deal was agreed upon by Universal Music. Universal Music told the Sun that Bieber "wouldn't expect to be informed" about who got passes to meet him backstage.

Justin Bieber hosts "Saturday Night Live" on Sat., Feb. 9 (to which he has consented).