Sure, technology has advanced society, but it can be creepy, too 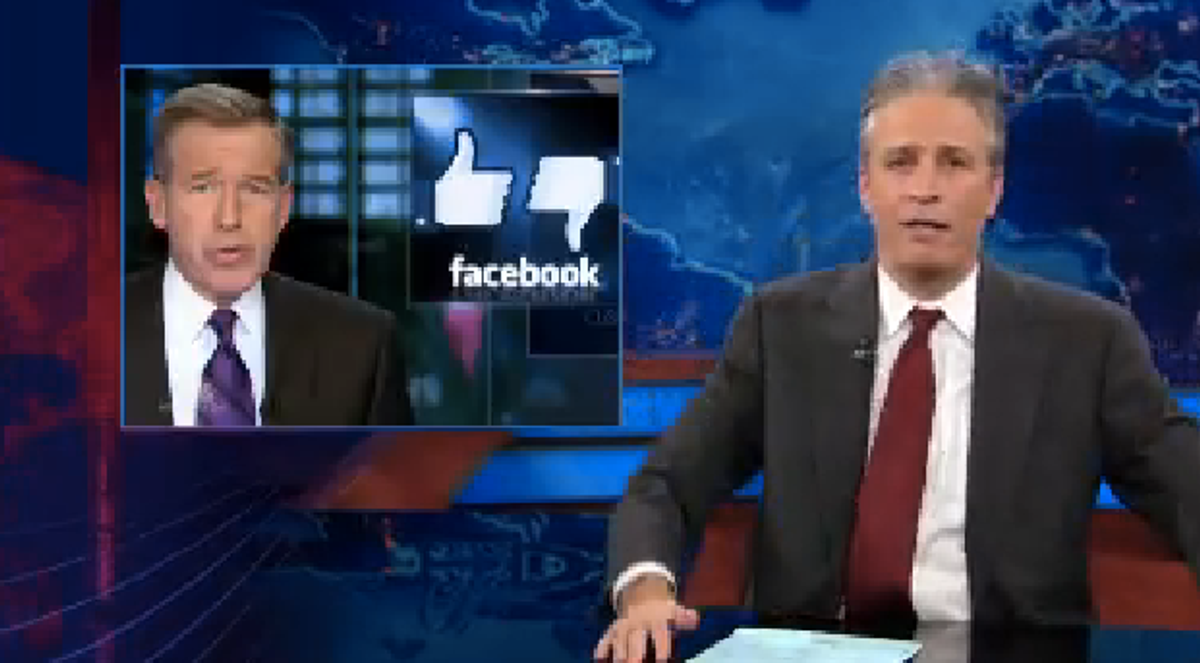