NDAA is back in court 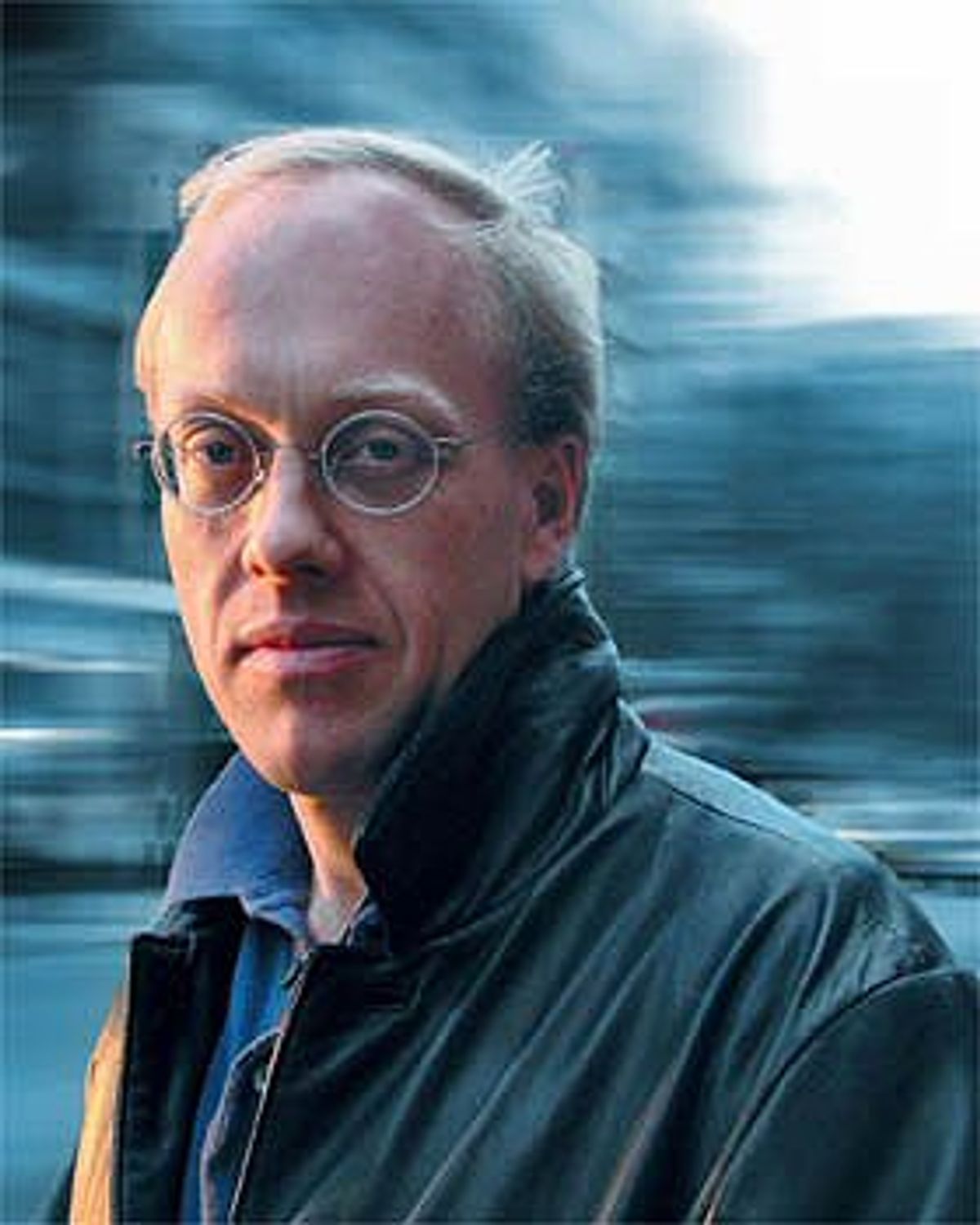 While CIA director nominee John Brennan faces a grilling at his Senate confirmation hearing Wednesday over the legal reasoning behind Obama's "kill lists," another sprawling stain on the Obama administration's civil liberties record went back to court. A three-judge panel at the U.S. Court of Appeals for the 2nd Circuit in Manhattan heard oral arguments from lead plaintiff, Pulitzer Prize-winner Chis Hedges, and attorneys in the lawsuit over the indefinite detention provision in the National Defense Authorization Act.

The controversial provision 1021(b)(2) of 2012 NDAA gives the government the power to indefinitely hold U.S. citizens in military detention. Hedges, later joined by plaintiffs including Noam Chomsky and Daniel Ellsberg, filed suit against the president to squash the statute. In a landmark ruling last September, federal Judge Katherine Forrest struck down the indefinite detention provision, saying it likely violates the First and Fifth Amendments of U.S. citizens. President Obama's attorneys swiftly appealed Judge Forrest’s ruling and sought an emergency stay on the injunction. On Wednesday, according to the plaintiffs' attorneys, the court "homed in" on the issues underpinning the legal argument between the Department of Justice and the plaintiffs, dubbed "The Magnificent Seven" by supporters.

Attorney Bruce Afran, addressing press and gathered activists in an icy downtown Manhattan plaza Wednesday, said the three-judge panel today challenged the government to prove that the NDAA provision is nothing more than an "affirmation" of the laws regarding indefinite detention already established by Authorization for Use of Military Force. According to the DoJ, the NDAA provision is nothing new, but simply a codification of AUMF. The plaintiffs and their supporters vehemently disagree, as did Judge Forrest last year. Afran stressed again Sunday that 1021(b)(2) "broadens the power of the military" when it comes to the capture and indefinite detention of U.S. citizens and as such "breaches the constitutional barrier between civilians and the military" and constitutes a significant extension of the military state beyond the powers given by AUMF.

Tangerine Bolen, founder of whistle-blower support organization Revolution Truth and another lead plaintiff in the suit, said Wednesday that the government was being "disingenuous" with its "conflation of the powers of indefinite detention given under AUMF and the NDAA." She echoed a concern highlighted by Hedges last year: that the introduction of provision 1021(b)(2) in 2012 could be an attempt by the government to retroactively legalize the fact that the government has been overly broadly using indefinite detention powers outlined in AUMF -- or at least that is the hypothesis of the plaintiffs. As Hedges responded during a Reddit "Ask Me Anything" session last year commenting on Obama's swiftness in staying Judge Forrest's injunction:

Since they [the Obama administration] were so aggressive it means that once Judge Forrest declared the law invalid, if they were using it, as we expect, they could be held in contempt of court. This was quite disturbing, for it means, I suspect, that U.S. citizens, probably dual nationals, are being held in military detention facilities almost certainly overseas and maybe at home.

Lawyers also noted Wednesday that under the NDAA provision, a number of ostensibly protected activities could fall under the bill's ill-defined "substantial support" for terrorism language. "For example, raising money for Guantanamo inmates. Is that substantial support? ... Hosting a webcast with al-Qaida members. Is that substantial support?" asked Afran. The government arguments Wednesday stressed that it was "not reasonable" for independent journalists or activists to expect detention under NDAA, but as Afran told press, "a statement by the government today is not a statute of rights." The lawyer insisted that provision 1021(b)(2) constituted an "erosion of basic principles of law."

According to Afran and fellow attorney Carl Mayer, the judges will likely not rule on the injunction for some months as they wait on the result of a current Supreme Court case (also involving Hedges) challenging the government's use of electronic surveillance. A decision over the NDAA provision injunction may not come until June. Meanwhile, plaintiffs promised Wednesday to fight attempts to legalize of indefinite detention of U.S. citizens without charges. "It is the last line before a military state is in place," Hedges told the shivering crowd outside the court. "Even King George III didn't have that power!" added Pentagon Papers whistle-blower Ellsberg.