"Smash" goes splat in the ratings 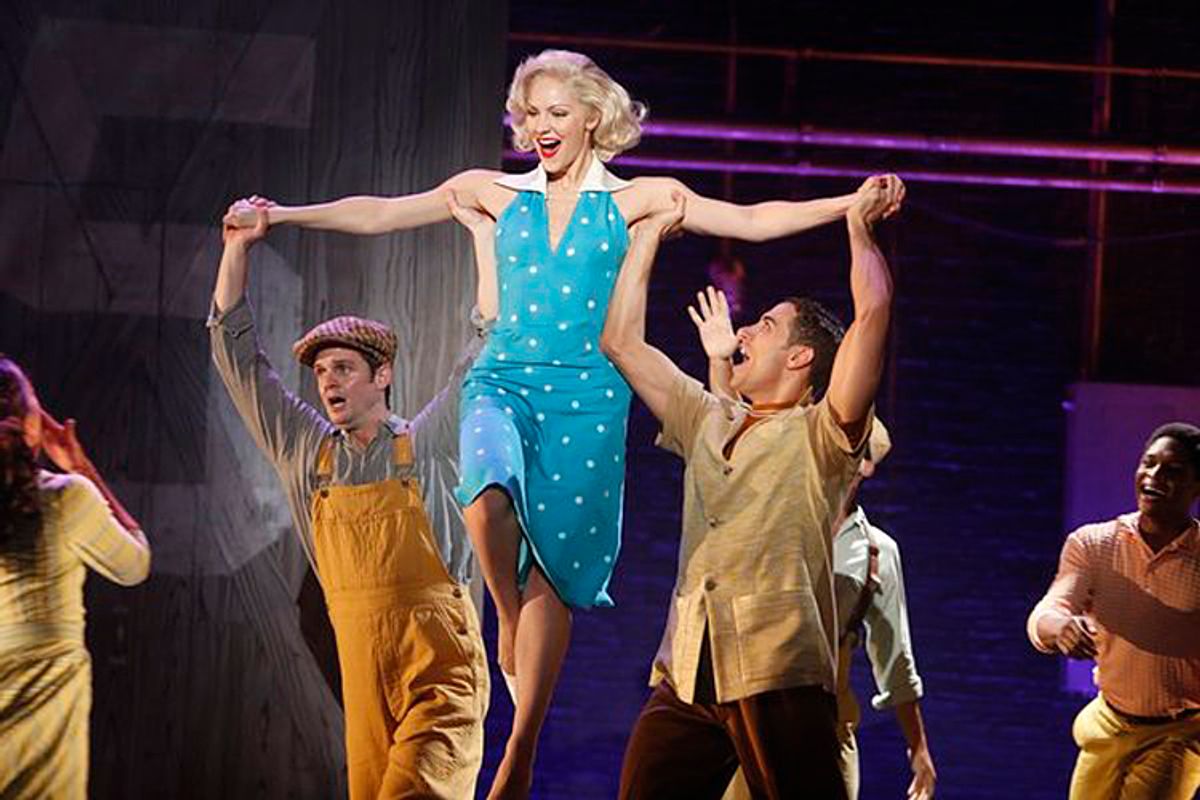 All the retooling was for naught, it seems.

"Smash," the critically derided show that maintained a baseline decent audience last spring (composed of so-called hate-watchers), isn't even fun to hate anymore: Only 4.5 million viewers tuned in to last night's second-season premiere, with a teensy 1.1 rating in the 18-49 demographic.

NBC, which spent fall in recovery, buoyed by football, "The Voice" and new hit "Revolution" -- none of which is currently on the air  -- can only hope that "The Voice" can work its magic on the schedule when it returns.