Why Republicans should support marijuana reform 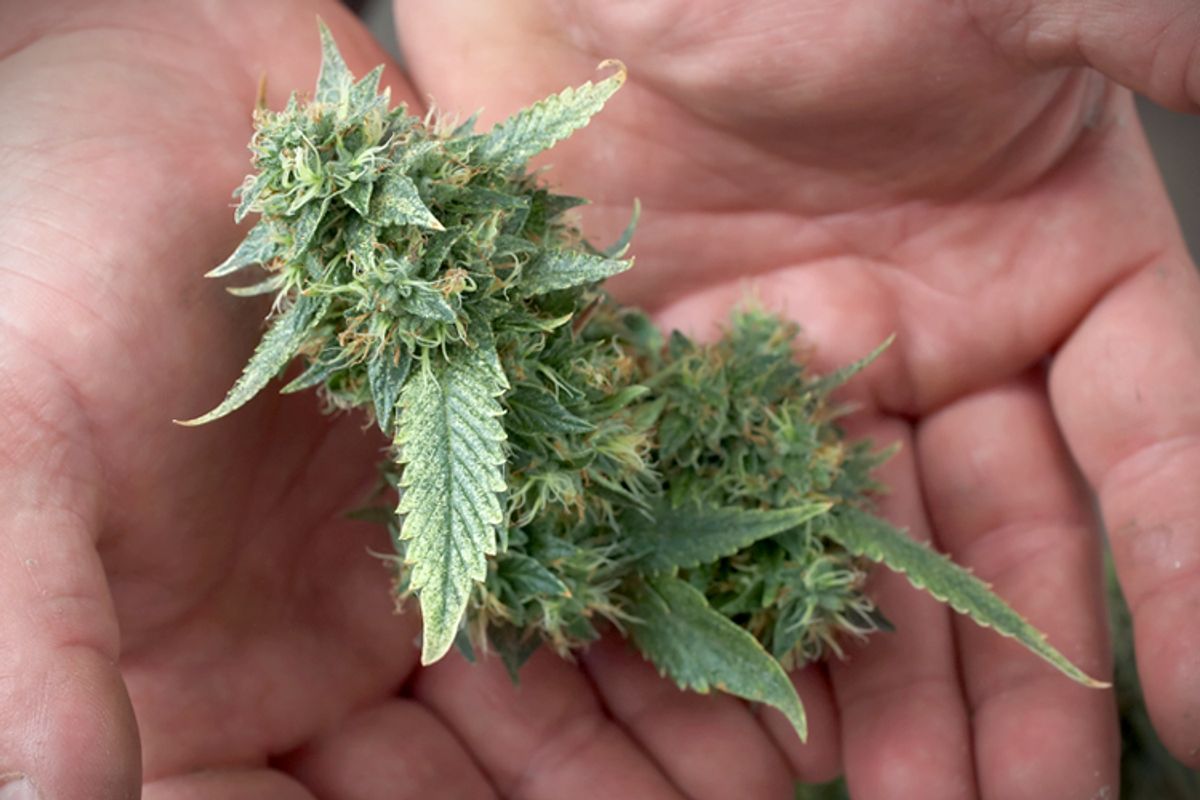 Democrats in Congress may be taking the lead on marijuana reform, but Colorado Rep. Jared Polis, the Democrat who introduced a bill this week that would make the federal government treat marijuana the way it treats alcohol, says Republicans should see a lot to like in his bill.

First, there's the appeal to fiscal conservatives. “Anybody who cares about the budget deficit needs to look at all potential sources of revenue,” Polis told Salon in an interview. Polis and fellow co-sponsor Rep. Earl Blumenauer, a Democrat from Oregon, estimate their proposal could raise $20 billion a year in new taxes on marijuana sales.

“I think it’s part of the overall budget fix that we need to balance the budget and restore fiscal integrity. This is an area where it turns it from a liability and a cost center, in terms of fighting the drug war, into a revenue source to help fund schools, to help close the budget deficit, and to help ensure that other programs don’t need to be cut as much,” Polis continued, sounding much liked a deficit hawk.

Then there’s the whole issue of states' rights and local control. “Somebody can want to keep marijuana illegal in their state or in their county, but all this does is keep the federal government out of it and lets states and counties decide how to treat it within their borders. That’s really the focus of our effort,” he explained.

Polis hails from Colorado, where voters in November approved a similar tax-and-regulate regime. “The libertarian ethos of Colorado, our proud culture of independence make this a very popular issue that cuts across party lines," he said.

Even arch-conservative former congressman Tom Tancredo, best known for his hard-line immigration views, supported Colorado’s legalization effort. (Though he has since backed down on his promise to smoke a joint if Colorado approved the reform bill.)

And Polis and Blumenauer’s bill is based on a bill originally introduced by Democratic Rep. Barney Frank and Republican Rep. Ron Paul, both of whom have left Congress. “It’s absolutely a bipartisan bill. I think it appeals across the ideological spectrum. This had a lot of support for Republicans, Democrats and Independents in Colorado,” he said.

Polis says he’s been surprised by how quickly support has grown for reform both within Congress and outside. “Even from when I started in Congress just four years ago, there’s been increasing support and recognition that the drug war is failing,” Polis said.

Still, for lawmakers who hail from states that haven’t enacted medical marijuana or legalization statutes, “it’s still a non-issue, so it’s harder to get it on their agenda.” Polis encouraged people who care about this issue to put it on their lawmakers’ agenda by calling their offices and raising the issue at town halls. And appeal to Republicans in language they can understand.