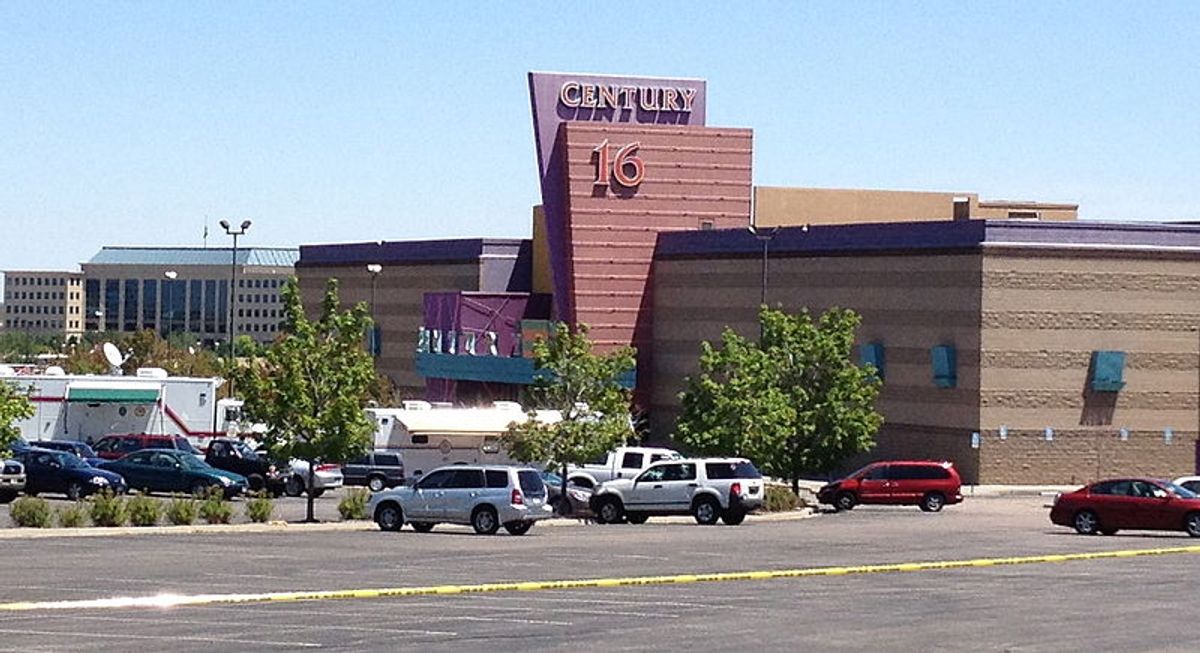 DENVER (AP) — Prosecutors say victims and witnesses in the Colorado theater shootings have been pestered by conspiracy theorists, impersonated in court filings and had their addresses and phone numbers posted online.

In a motion made public late Wednesday, prosecutors say some victims are concerned for their safety.

Prosecutors asked the judge to ensure that victims' and witnesses' names are redacted from any documents released in the future, although many were identified in previously released court filings.

James Holmes is charged with killing 12 people and wounding 70 at a suburban Denver theater on July 20. He's scheduled to enter a plea next month.

The judge has barred attorneys and investigators from speaking publically about the case and sealed many documents, prompting numerous objections and requests for information from media outlets and others.