Bloomberg considers a ban on Styrofoam 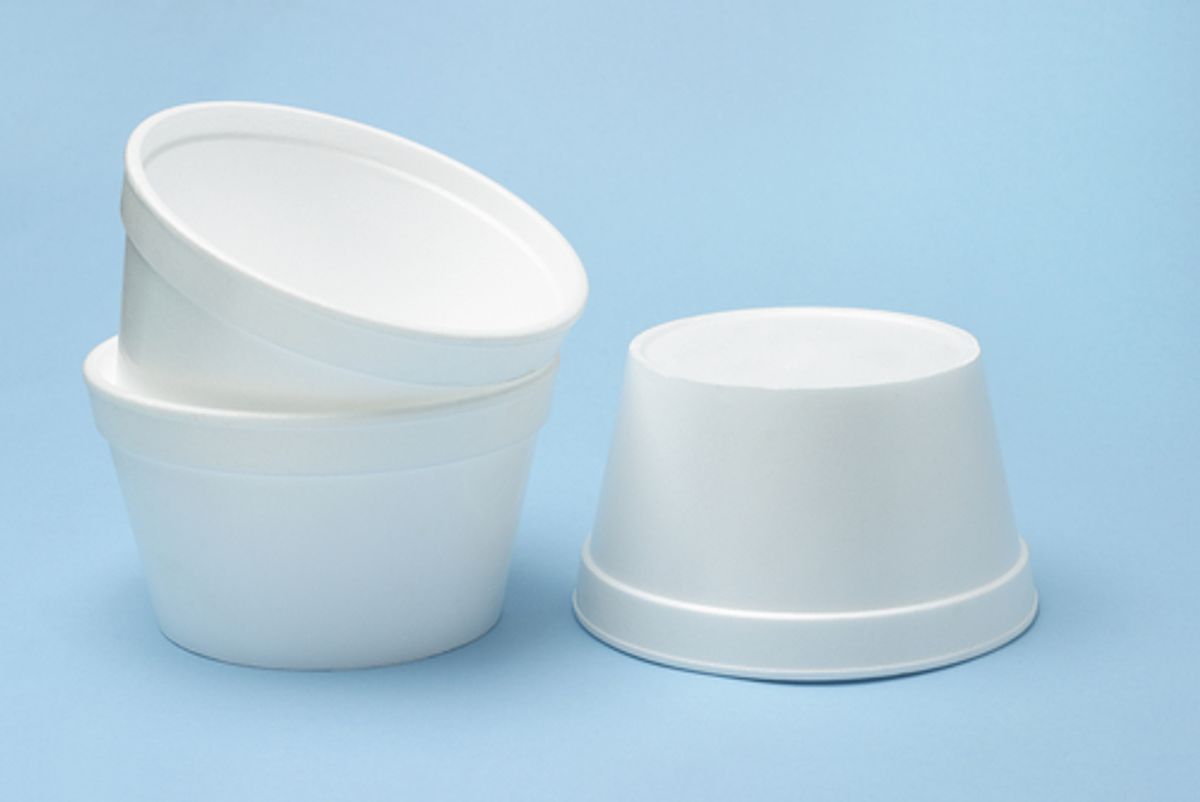 The packaging -- popular among delis, restaurants and food vendors around the city but long maligned by environmentalists -- is nearly impossible to recycle, Gonen added.

And it's really dang expensive to throw away.

According to the Post, it costs the city an average of $86 per ton to landfill some 2 million tons of regular garbage like Styrofoam every year. Recycling ends up being far cheaper, coming in around $10 a ton for paper and about $14 a ton for glass and plastic, the most likely packaging alternatives to Styrofoam.

The administration hasn't confirmed anything, but if the plan goes through there is certainly going to be some blowback ("First he tells us how much we can drink, then he tells us what we can drink out of!"), and a cost burden for small business owners is a real concern. But supporters of the ban say ditching Styrofoam is playing the long game -- shouldering costs upfront in an effort to reduce our reliance on something that is bad for the planet and plenty expensive to throw out.

And while sure, environmental finger-wagging can be hard to take coming from a billionaire like Bloomberg, the ban is probably a good idea.

Whether or not the administration will move forward with the plan still remains to be seen. “It may or may not be a component of the overall plan,” Gonen, who oversees recycling and environmental sustainability initiatives, said of the proposal.