Celebrities get in on the gun control debate

The NRA has a few more celebrities for its "enemies" list 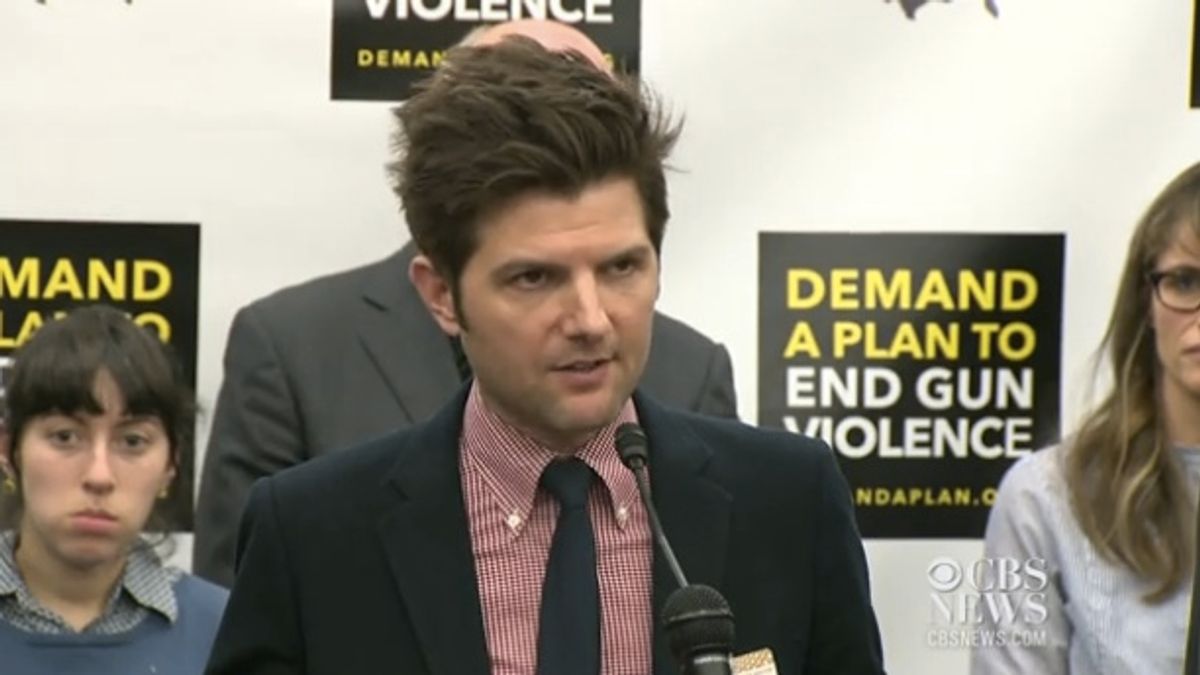 "I still haven't gotten over Connecticut," Bennett said in a press conference, referring to the Newtown school shootings.

"I'm just here to support the president of the United States," said Chris Rock. "The president and the first lady are kind of like the mom and the dad of the country, and when your dad says something, you listen. And when you don't, it usually bites you in the ass later on."

"These shootings are rapidly becoming part of our culture, something you almost anticipate hearing about when you turn on your television or your computer," said Adam Scott. "But this one, it was clear to me as it was to millions of others, if we as a people don't act after Sandy Hook, then what's next?"

Celebrities have been getting in on the gun control debate for some time now. Last week, an NRA press release from September 2012 got a lot of attention for listing enemies of the NRA who have “lent monetary, grassroots or some other type of direct support to anti-gun organizations.” The list included a number of celebrities, as well as journalists, medical groups, women's groups and Jewish groups.

And, as Evan McMorris-Santoro from TPM reports, this week Bruce Willis and Sylvester Stallone, two actors in "The Expendables" and each action stars in their own right, came out on different sides of the debate on gun control. “I think that you can’t start to pick apart anything out of the Bill of Rights without thinking that it’s all going to become undone,” Willis told the AP. ”If you take one out or change one law, then why wouldn’t they take all your rights away from you?”

“I know people get (upset) and go, ‘They’re going to take away the assault weapon.’ Who … needs an assault weapon? Like really, unless you’re carrying out an assault. … You can’t hunt with it. … Who’s going to attack your house, a (expletive) army?” Stallone said.