From Salem to Monty Python: Witch hunt in pop culture

More than 300 years after the Salem witch trials began, witch hunts are still the rage 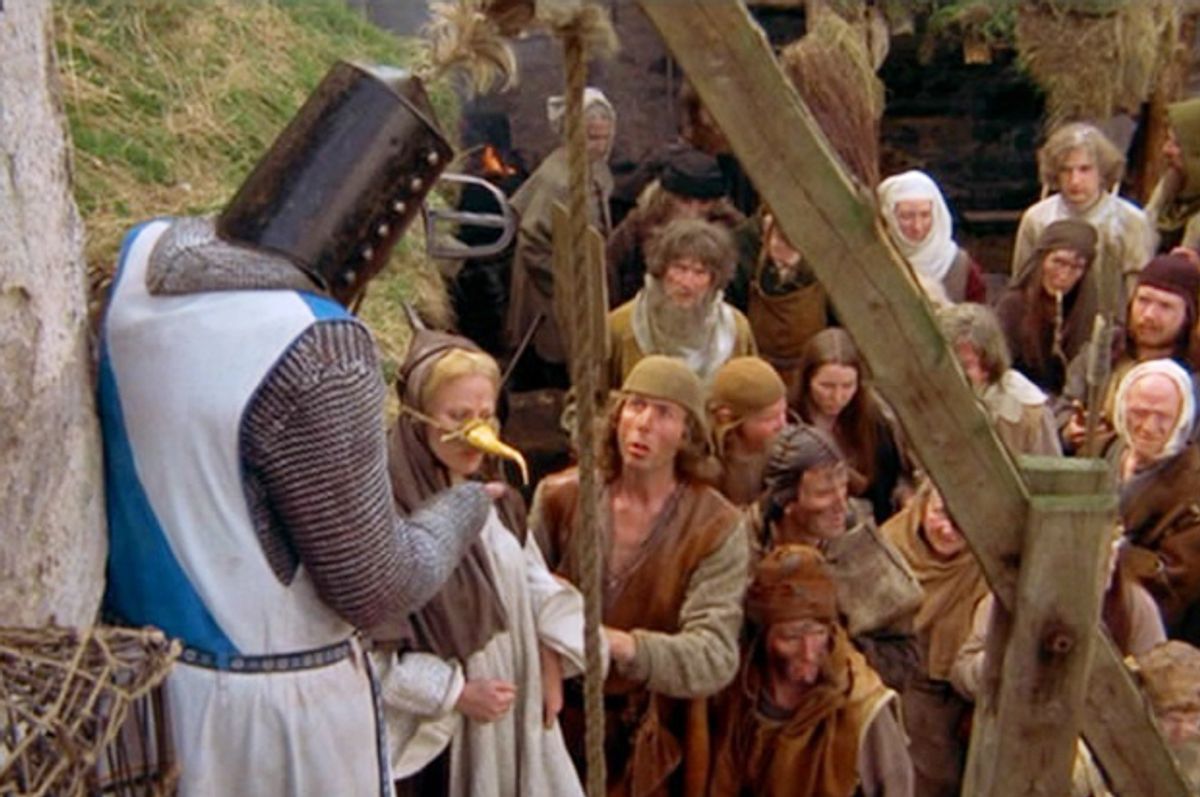 February 1692 marked the beginning of the Salem Witch Trials. At the time in colonial North America, it didn't take much to be accused of witchcraft. If someone lived alone, was a bit of an outsider and sometimes talked to his pet, he could be easily accused of having made an unlawful covenant with the devil.

Anyone could file a complaint against an alleged witch with the local magistrates. If the complaint was deemed credible, the magistrates had the “witch” arrested and brought in for a public interrogation, where they pressed the accused to confess. During the trials, more than 150 people were arrested and jailed after being accused of practicing witchcraft. Nineteen people (14 women and five men) were hanged, others died in prison or were crushed to death under heavy stones, including Giles Corey who refused to enter a plea and instead entered history as the man whose last words were: “More weight.”

Since then, witch hunts have received much attention in literature, TV and film. Here’s a look at some of the most renowned witch hunt moments.