Event organizers want to know: "How do we push the boundaries -- with boundaries?" 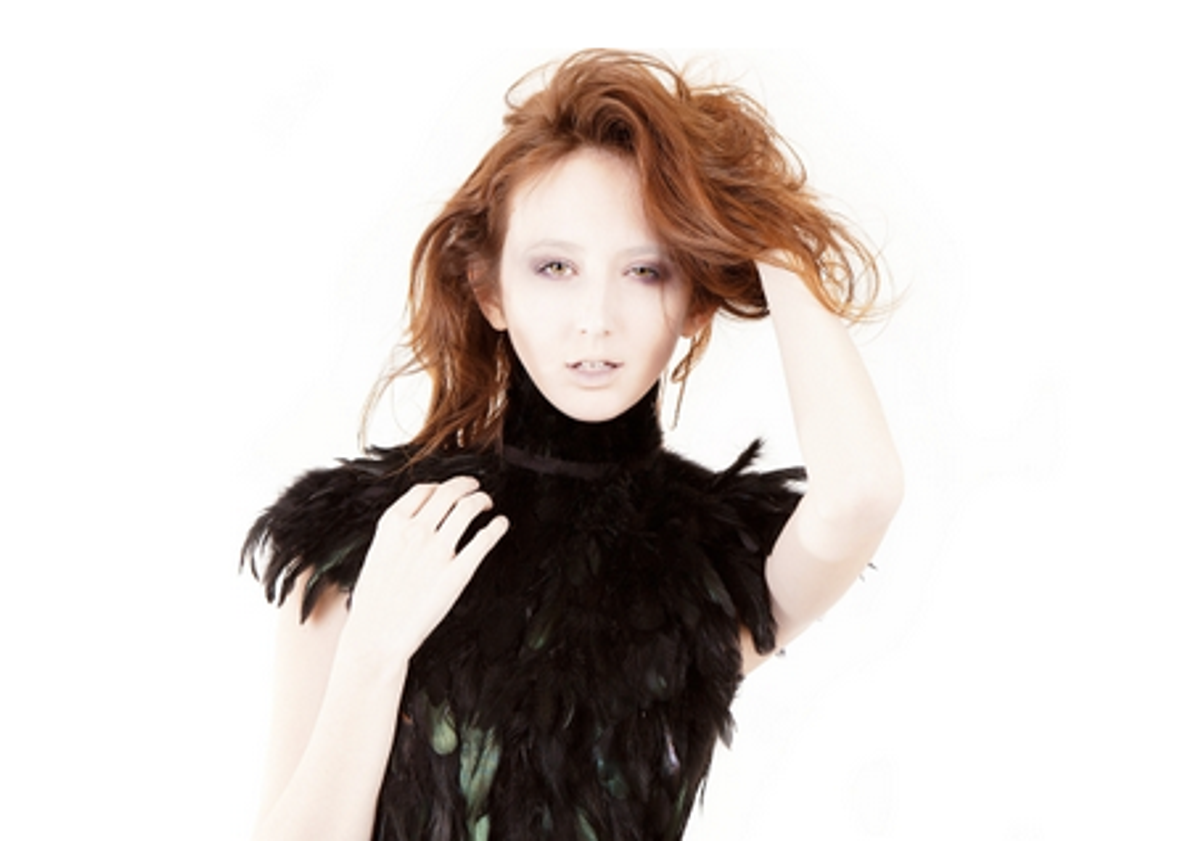 It's Fashion Week in New York City. The time of year when champagne flows like tap water, slapping fights break out over front row seats and sartorial types smoke cigarettes and hang around looking — let's face it — cooler than the rest of us.

But while the men and women of the industry peacock around Lincoln Center, there is a parallel event happening in Tampa, Fla., with a decidedly less hedonistic flair.

Backstage, separate changing areas divide the male and female models. And while, sure, there is a swimwear show, only women are allowed in the audience. Gender segregation is an event choice designed to avoid any "awkward" feelings for audience members or models, according to Jose Gomez, co-organizer of the event.

"We are trying to be sensitive to the fact that our audience may be in different places about how they feel about it," Gomez told the Associated Press.

Adam and Eve might have donned barely a fig leaf, but modesty rules this week in Tampa. The mission behind the event is to showcase designs that "promote and respect stylish moderation instead of sexuality and excess," according to their website. "A lot of the designers we talked with looked at the challenge as a creative challenge: How do we push the boundaries -- with boundaries?" Gomez said.

Christian Fashion Week is yet another example of a Christian cottage industry, from filmmaking to fashion, trying to distance itself from secular culture. It's also an outgrowth of an evolving conversation on Christian websites about what's acceptable for believers to wear -- particularly for Christian women. Modesty talk is ostensibly directed at males and females alike, but it is most often women who are scrutinized for clothing that reveals "too much" or "provokes" male lust.

And while there are some Christian women pushing back against body policing, others are eager to take part in defining Christian fashion as something that doesn't contradict their faith. Julia Chew, who, at 18, is the youngest at the event and will be showing a knee length, "Black Swan"-esque number, says it's not hard for her to design for her values.

"I'm a teenager, and I want to be accepted," she told the Associated Press. "As a Christian, I want to dress and design clothes in a way that honors my body."

Modesty is their raison d'être, but don't expect ambrosia and streamers in a church basement. The event promises "high fashion and an electric night of music, style and plenty of swag," organizers say.

And what constitutes swag at Christian Fashion Week? Participants will all be leaving with designer Bibles in tow.