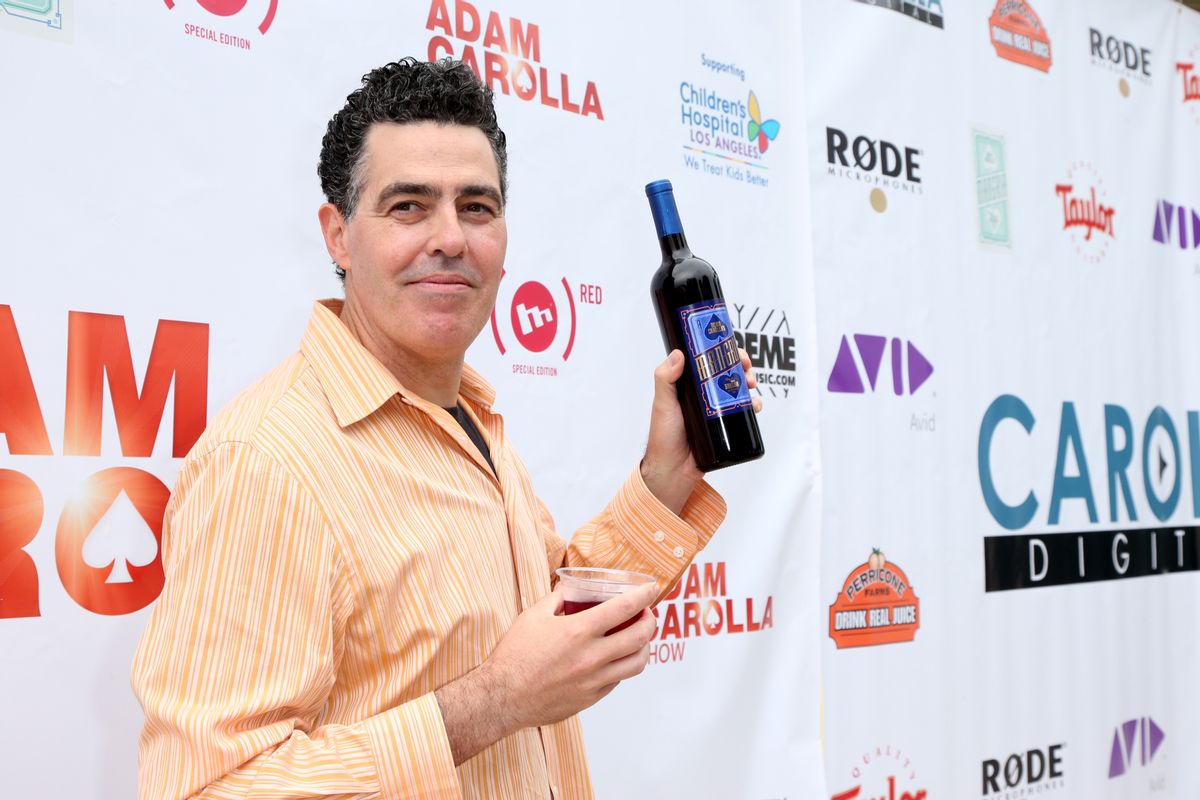 "The troubling trend of suing downstream users and content providers really makes us mad." That was the rallying cry Tuesday of the Electronic Frontier Foundation, a San Francisco-based nonprofit that calls itself the "first line of defense when our freedoms in the networked world come under attack." Specifically, the object of its scorn was a limited licensing company called Personal Audio, whose patent claim to podcasting technologies is the basis of lawsuits with such prominent podcasters as Adam Corolla's ACE Broadcasting Network and HowStuffWorks.com. More generally, the EFF's blog post served as a call to arms against a group sometimes called "patent trolls."

For every growing start-up flush with VC cash, there is an opportunistic NPE (non-practicing entity) hoping to capitalize on its success by enforcing patent claims for products or technologies it has no ultimate plan to manufacture. Often these claims are broad and malleable -- not unlike alleged troll Personal Audio's podcasting patent (to wit, an "apparatus for disseminating a series of episodes represented by media files via the Internet as said episodes become available").

Together, these patent trolls comprise their own shadow economy in Silicon Valley, shaking down mid-sized companies for tens and sometimes hundreds of thousands of dollars in court settlements and litigation threats. As InformationWeek's Kevin Casey explains, NPEs tend to target middle-market corporations with sales between $50 to $200 million -- organizations prosperous enough to make a meaningful payout but lacking the punishing legal teams employed by behemoths like Walmart and Amazon.

More troubling still, patent trolling appears to be on the rise. In an op-ed for Politico Wednesday night, Google's general counsel Kent Walker notes that NPEs are filing four times as many cases as they did just six years ago, and their lawsuits account for a staggering 61 percent of all patent litigation. "Abuses of our patent system cost the economy $29 billion in 2011, raising prices and reducing choice," Walker writes. "Technology moves incredibly fast, and the [United States Patent and Trademark Office] needs to take prompt action."