Birthers turn on each other in court 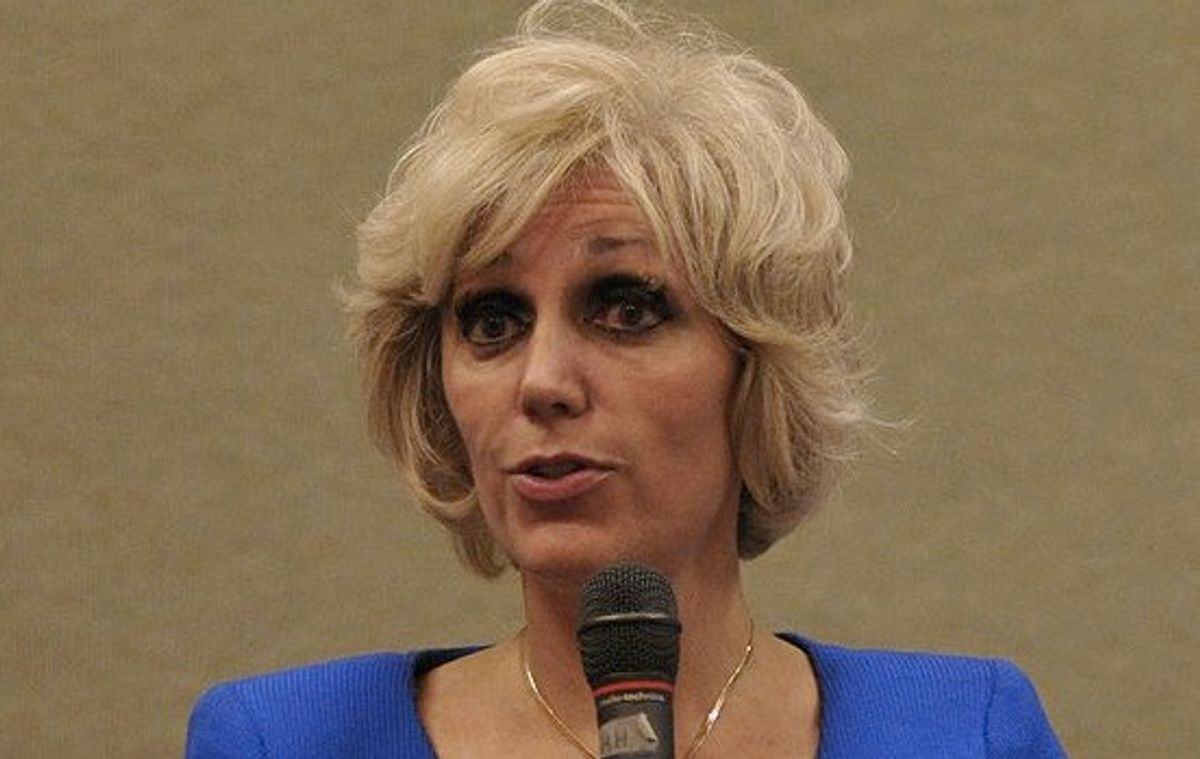 Birther attorney Philip Berg called birther queen Orly Taitz's actions "deplorable" this week before the 9th Circuit Court of Appeals, in a hearing related to a libel suit against Taitz.

Berg, most notable for filing the first-ever birther lawsuit against President Obama in 2008, appeared opposite Taitz before the court after a federal judge in California declined to dismiss Berg's complaint (and threatened sanctions against Taitz).

Taitz, usually the plaintiff in unsuccessful challenges to the legitimacy of Obama's presidency, faces a civil suit alleging that she and her organization, Defend Our Freedoms Foundation, defamed attorney Philip Berg and his paralegal, Lisa Liberi.

Berg and Liberi say Taitz found Liberi's personal information, including her Social Security number, and then mass-emailed the information and published it online.

Berg and Liberi allege that Taitz first contacted Berg in 2008 for help filing a lawsuit with the Supreme Court to prevent President Obama from taking office. When Berg wouldn't take the case, Taitz and the Defend Our Freedoms Foundation retaliated, and according to the suit they "have sent Plaintiff Lisa Liberi's Social Security number and personal data via e-mail in mass mailings, media groups, internationally and to 1000's of undisclosed recipients, requesting the information to be posted on websites across the Internet and have been harassing Plaintiff Lisa Liberi, Philip J. Berg, Esquire and the Law Offices of Philip J. Berg."

In addition, there are several other plaintiffs in the suit who allege that Taitz, among other things, "has placed JS Kit software which is a 'tracking' and 'hacking' software on her Defend our Freedoms Foundation, Inc., websites and blogs in order to 'track' and 'hack' individuals and their computers who have visited her websites."

Correction: This post has been updated to reflect that Berg and Liberi are not the only plaintiffs in the libel suit.