Report: Unpaid rent can lead to arrest in Arkansas 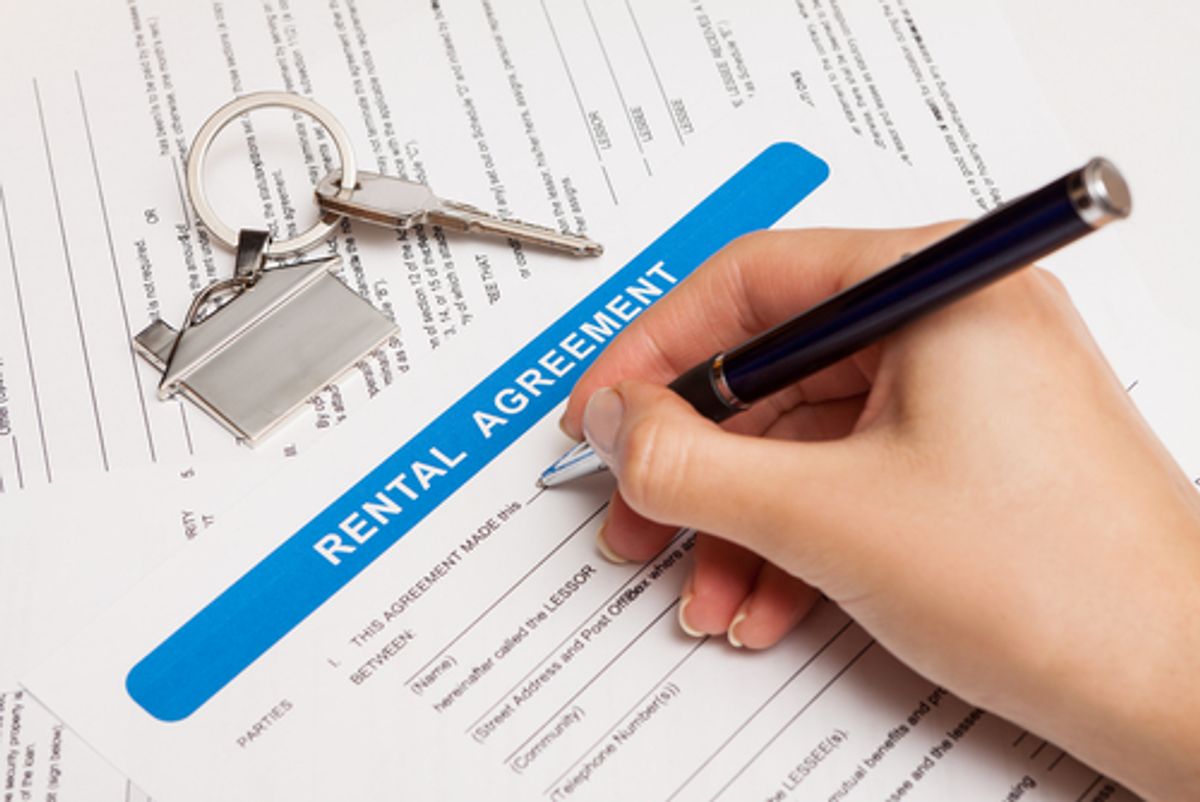 A report published this week by Human Rights Watch (HRW) explores a unique, punitive law in Arkansas that burns hundreds of beleaguered renters in the state every year. According to the 44-page report, “Pay the Rent or Face Arrest: Abusive Impacts of Arkansas’s Criminal Evictions Law,” Arkansas tenants have been "dragged into criminal court for transgressions that would not be a crime in any other U.S. state" under the failure-to-vacate law, which allows criminal charges to be brought against individuals late on rent payments who fail to vacate the rented property. Via HRW:

The failure-to-vacate law was used to bring charges against more than 1,200 Arkansas tenants in 2012 alone. This figure greatly understates the total number of people impacted by the law. The vast majority of tenants scramble to move out when faced with a 10-day notice to vacate rather than face trial — and with good reason.

Making matters considerably worse, the law strongly discourages accused tenants from pleading not guilty. Those who do are required to deposit the total amount of rent they allegedly owe with the court, which they forfeit if they are found guilty. Tenants who are unable to deposit the rent amount but plead not guilty anyway face substantially harsher fines and up to 90 days in jail. Tenants who plead guilty face none of this.

According to the human rights group, "unscrupulous landlords" are able to take advantage of the law as little effort is made to check the veracity of their claims, and prosecutors have been found to file charges on the claims of landlords alone. "Human Rights Watch interviewed one tenant whose landlord got an arrest warrant issued against her just three days after ordering her to move out. Another woman was repeatedly charged on the basis of false claims made by a man from whom she had purchased her home — and paid it off in full," a statement from HRW noted.

HRW is calling for the law to be repealed, joining a non-legislative commission on landlord-tenant law established by the state legislature last month, which also wants to see the criminal evictions statute replaced with some sort of civil process.