The car that cost $1.4 million to repair 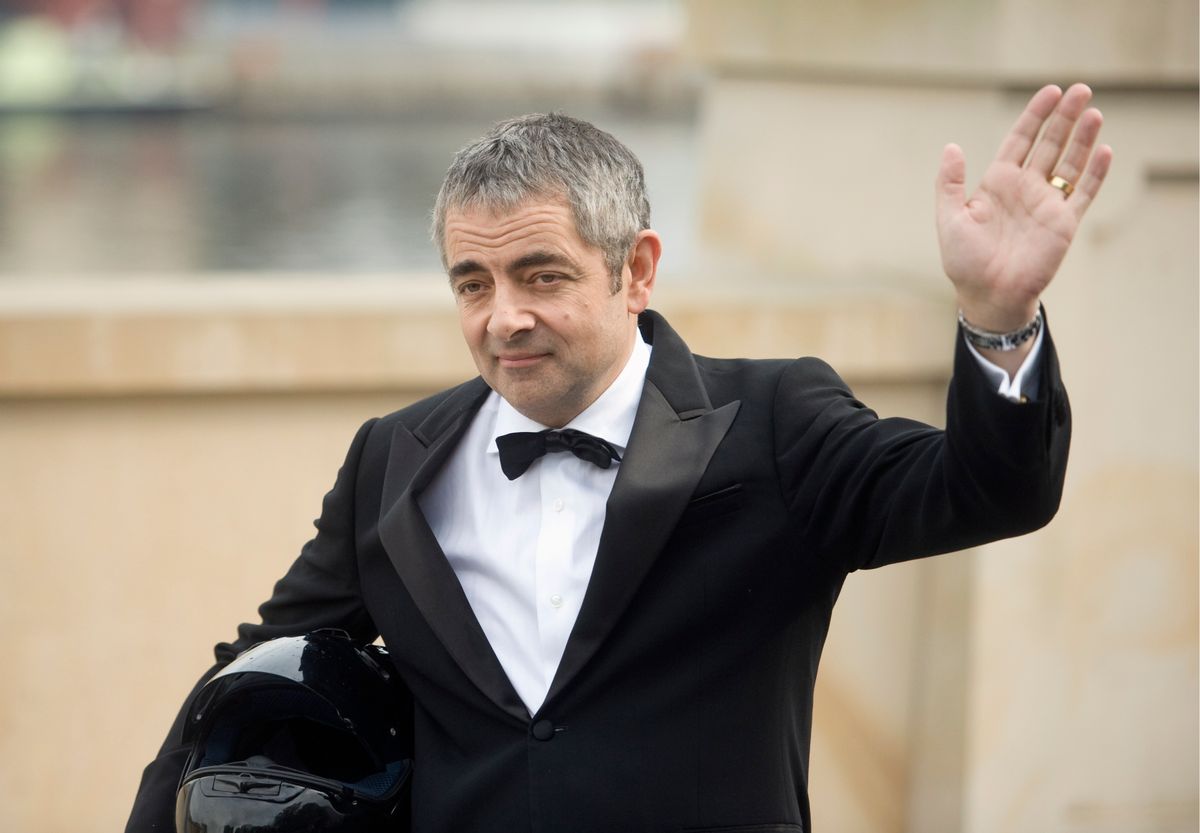 LONDON (AP) — Everyone who's had a fender bender knows the cost of repairs is going up. But few cars can be as costly to fix as "Mr. Bean" actor Rowan Atkinson's rare McLaren F1.

The high-performance car makes extensive use of carbon fiber and needed specialist care — it took weeks just to get a proper insurance estimate.

Ben Stagg, specialty insurer with RK Harrison, said the quality components used to make an F1 are one reason the repair costs were so high.

"All modern supercars are predominantly carbon fiber — most Lamborghinis, most Ferraris — and the smallest ding in carbon fiber is a big repair job," he said. "And part of the engine bay is gold, that's the best heat conductor. It's the materials they used compared to everyday cars that make it so expensive."

He said many owners baby their expensive cars, driving them only a few times a year in perfect weather conditions, but Atkinson actually drives his McLaren extensively.

The unusual repair job, thought to involve one of the largest car insurance settlements in British history, is extensively documented in Classic & Sports Car magazine, with a picture of the burgundy McLaren on the cover.

Atkinson, last seen by many playing piano as Mr. Bean during the opening ceremony of the London Olympics, told the magazine he believes supercars should be used, not sequestered in garages.

"It depresses me when great cars are hidden away," he said. "It's a crime not to use it."

"He let us do the story because he wanted other enthusiasts to know that he loves it, that he isn't just some celebrity with an expensive car, that he's owned it for 15 years and loved it for 15 years," he said. "He's put it back exactly as it was. He's a bit of a hero. It's much more than the value."

Of course, the value is there — Stagg said the last used McLaren F1 sold on the open market went for about 3.5 million pounds.