At a time of reduced household income, a series of sports levies are hitting taxpayers where it hurts most 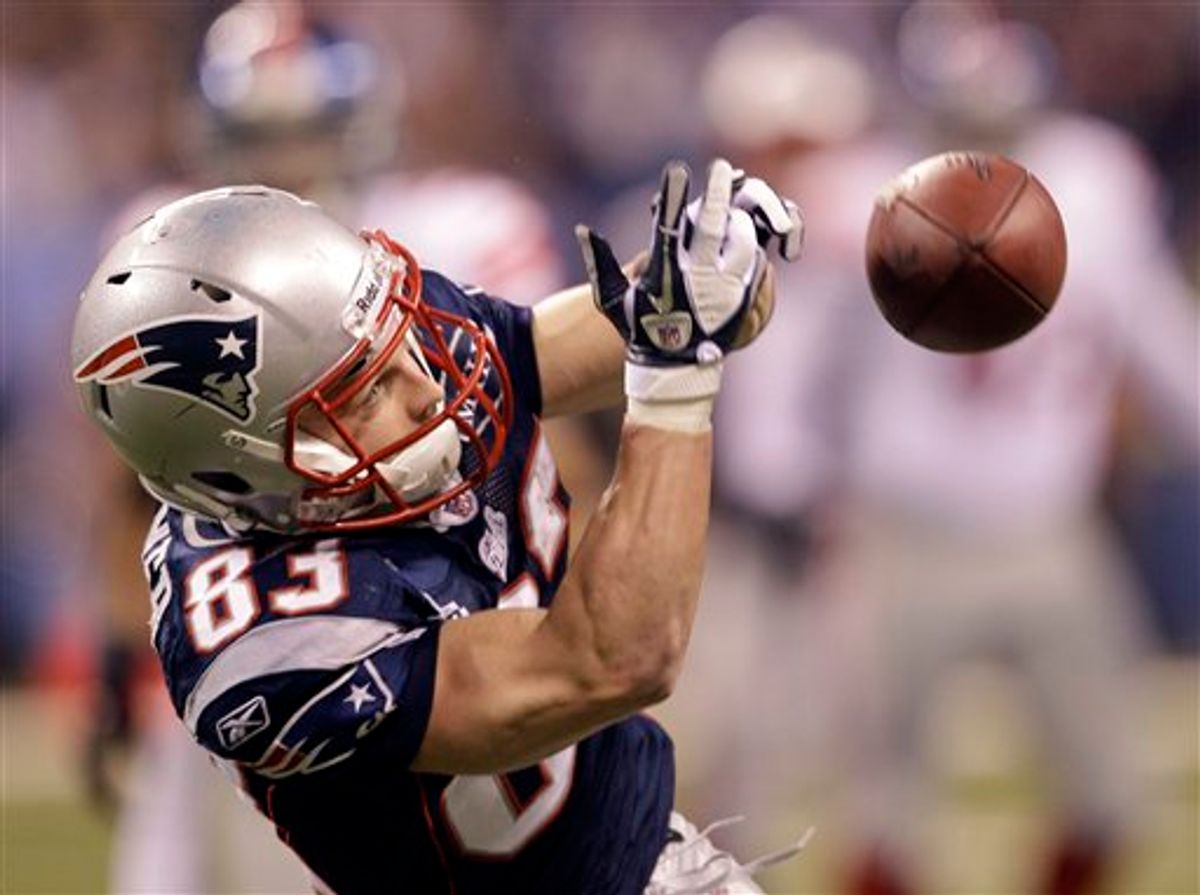 When it comes to sports and taxes, I'm like most Americans. I like downing a beer and watching a good game every now and again, and I'm fine with paying my fair share of taxes for genuine societal necessities. What I'm not OK with is paying a skyrocketing Sports Tax at a time of burgeoning deficits, reduced household income and serious cutbacks to social safety net programs.

That term - Sports Tax - is not hyperbolic. In a week that saw Louisiana fork over $5 million to the NFL for the privilege of helping that league make big Super Bowl money, Sports Tax is the most accurate catch-all label for the four sets of levies the public is being made to shell out.

The first Sports Tax comes from the higher taxes we all pay in order to fund direct handouts. Just as NFL owners convinced Louisiana politicians to give them that $5 million taxpayer subsidy, similar collusions between team owners and lawmakers have been forcing taxpayers everywhere to do much the same. In all, Bloomberg Businessweek reports that "taxpayers have committed $18.6 billion since 1992 to subsidies for the NFL’s 32 teams, counting the expense of building stadiums, forgone real estate taxes, land and infrastructure improvements, and interest costs on public bonds." That's almost $1 billion every year - and that's just for football, meaning the figure isn't even counting similar handouts for other leagues.

The second Sports Tax comes in the form of a rigged tax code, which effectively compels honest taxpayers to bankroll professional teams. As Republican Sen. Tom Coburn detailed in a report last year, the NFL, NHL, PGA (among others) use special provisions in that code "to exempt themselves from federal income taxes on earnings." The report concluded that because of this, "Taxpayers may be losing at least $91 million subsidizing these tax loopholes for professional sports leagues that generate billions of dollars annually in profits."

The third Sports Tax is embedded in your cable television bill. Though this levy is not itemized on your bill, the Los Angeles Times reports that up to half of your total cable payment is "for the sports channels packaged into most services." That's because the sports stations tend to charge significantly higher rates than other outlets, and yet are automatically included in most basic cable packages, thereby preventing ratepayers from opting out. The result is a tax obligating those who do not watch sports to subsidize those who do.

The final Sports Tax hits you two ways: First when your annual taxes go to support higher education and then when you or your kids pay ever-higher tuition rates. In both situations, your cash is typically subsidizing large schools' sprawling athletic departments. That's right - thanks in part to multi-million-dollar coaching salaries, 93 percent of those departments bring in less money than they spend, meaning you are paying a Sports Tax to make up the difference.

The point here, of course, is not to denigrate sports or to slam our nation's obsession with them. Having grown up in the midst of Philadelphia sports mania, I have an enduring respect for sports fans, and, as I mentioned before, I consider myself one of them.

But being a fan doesn't mean one must see the Sports Tax as acceptable. It is anything but. In most cases, it is a rip off, and even in the best circumstances, it has become an unaffordable extravagance. After all, even the most die-hard fan should be able to admit that while games are important, they are not more significant than other priorities that we are shortchanging.