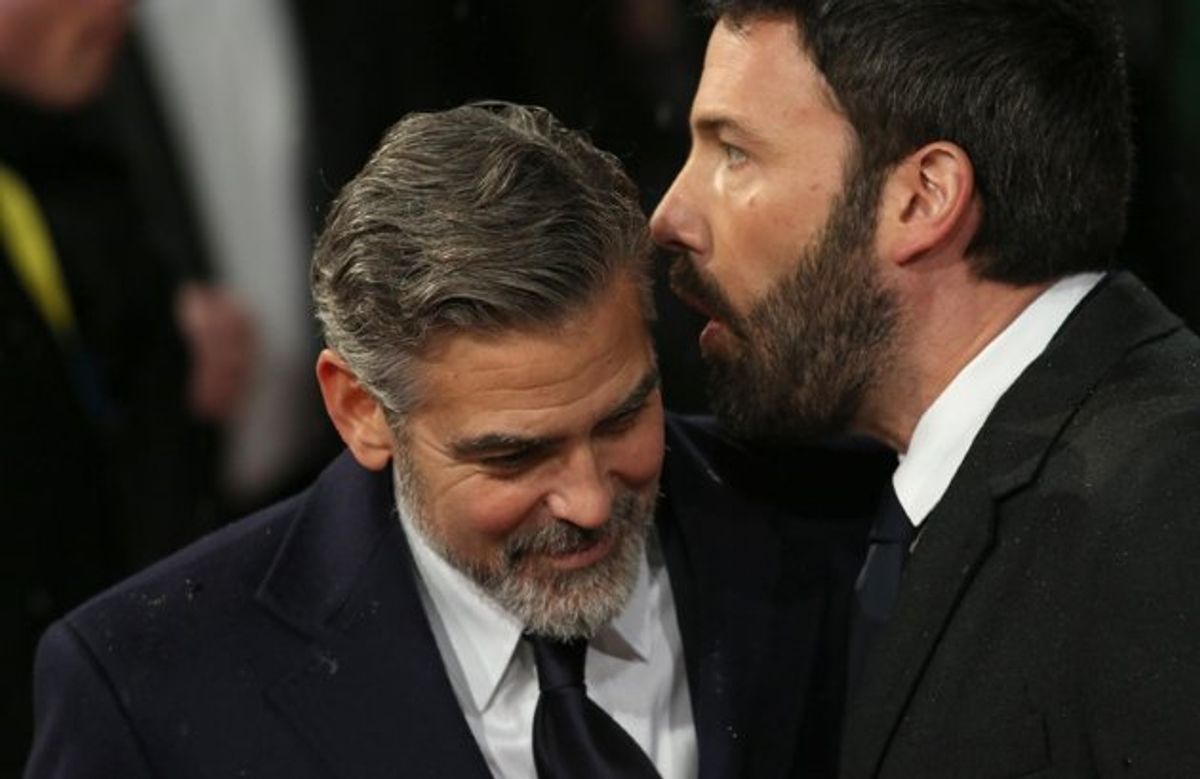 "Argo" nabbed the British Academy film award (BAFTA) for best picture and its director-producer Ben Affleck also nabbed an award for best directing, reports the L.A. Times. Affleck was snubbed by the Academy for a best director nom.

"Argo" got three BAFTAs total, including one for editing, for William Goldenberg’. “Lincoln,” which was favored to sweep,  with 10 nominations — came away with only one, for Daniel Day-Lewis, for leading actor.

The Academy Awards will air on Sunday, Feb. 24.