Fashion at the Grammy Awards 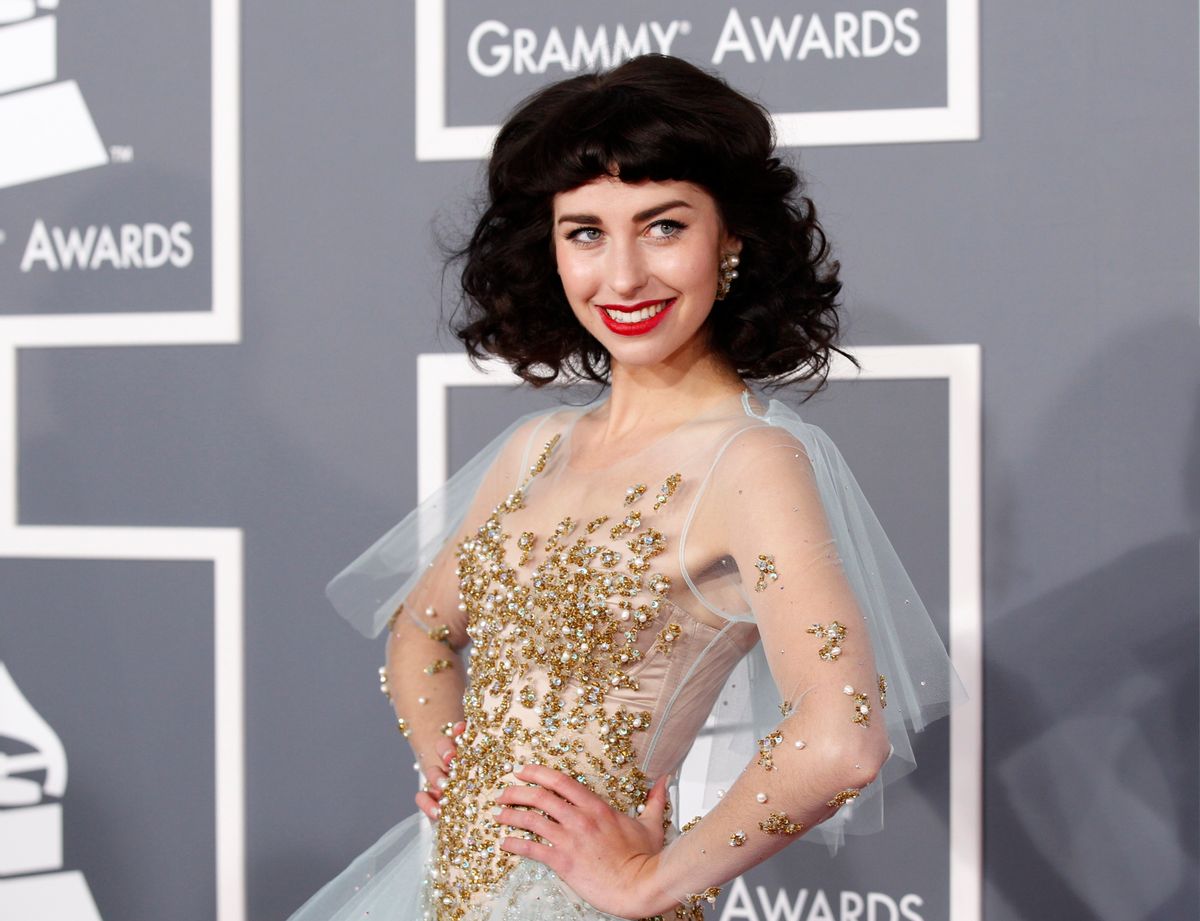 As celebs begin to arrive on the red carpet for the 55th Grammy Awards, audiences from home are waiting to see which celeb will inevitably break CBS' guidelines and sneak in some "under curvature of the breasts" and how controversial rapper Chris Brown will interact with on-again-off-again girlfriend Rihanna. And, of course, everyone is on the lookout for the night's best and worst dressed an event known for attracting some of Hollywood's most bizarre entrances.

View the most-talked about red carpet looks at Sunday night's Grammy Awards, below: