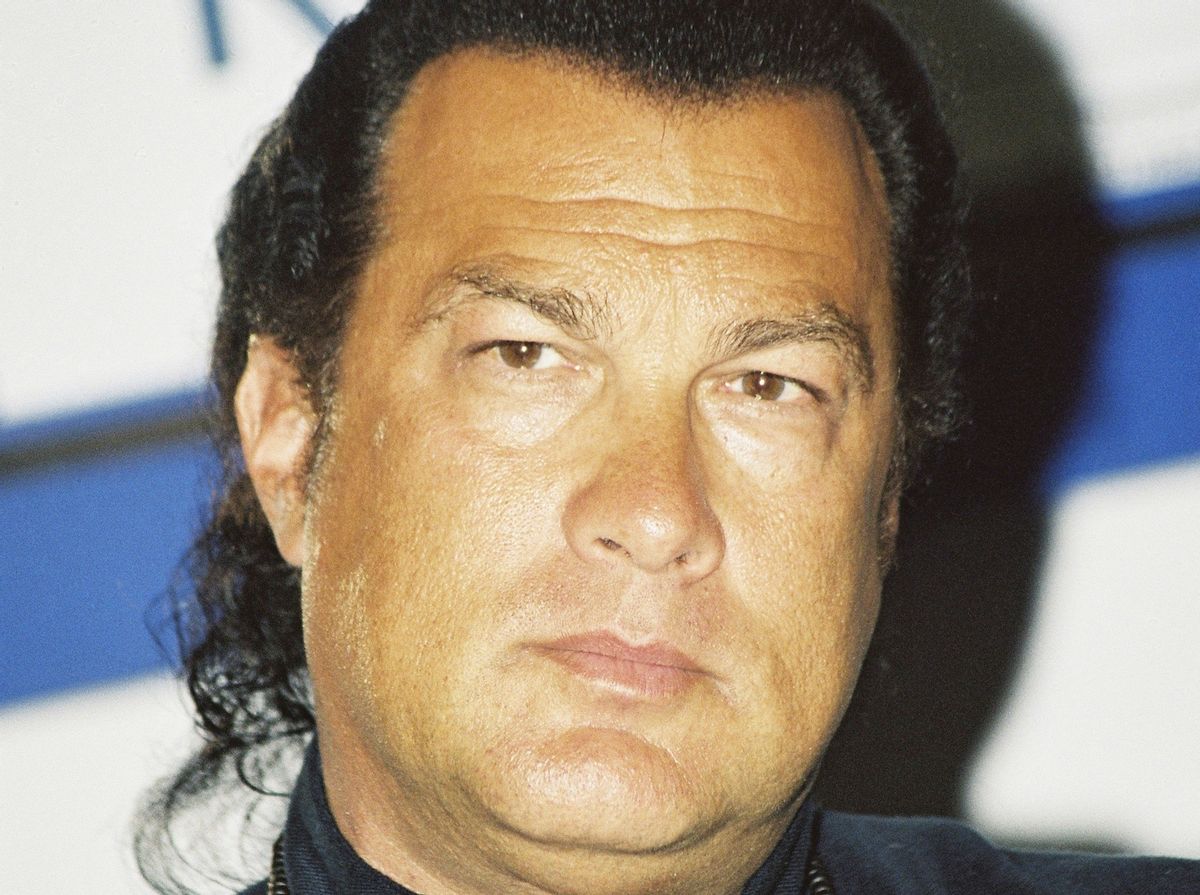 On Saturday at a school in Fountain Hills, Arpaio's staff members reportedly planned to run mock drills with fake gunmen, while Seagal "planned to lead training on hand-to-hand defense tactics, among other techniques, drawing from his expertise in martial arts, according to a sheriff's office news release," according to the Associated Press.

In the wake of the Newtown school shootings, Arpaio announced that he planned to use the armed guards for the "deterrence effect" for potential shooters. "Why would people complain about my posse being in front of schools to act as prevention?" Arpaio said in January in response to skepticism about his plan.

The patrols were launched at 59 schools in January throughout unincorporated areas and communities that pay Arpaio's agency for police services. The sheriff announced this week he needs more members to continue the patrols, calling for 1,000 additional citizens to step up and volunteer.

Current posse members already are used to bolster the sheriff's office force by providing police protection at malls during the holidays, directing traffic and transporting people to jail.

Arpaio even sent one group of posse members to Hawaii to conduct an examination into the authenticity of President Barack Obama's birth certificate.

Chad Campbell, the Democratic House Minority Leader in the state, called the plan and Seagal's role "ludicrous," adding: "Steve Seagal is an actor. That's it. Why don't we also have Clint Eastwood and Chuck Norris and Bruce Willis come out and train them too while we're at it."

Arpaio currently faces a recall effort by the group Citizens for a Better Arizona.