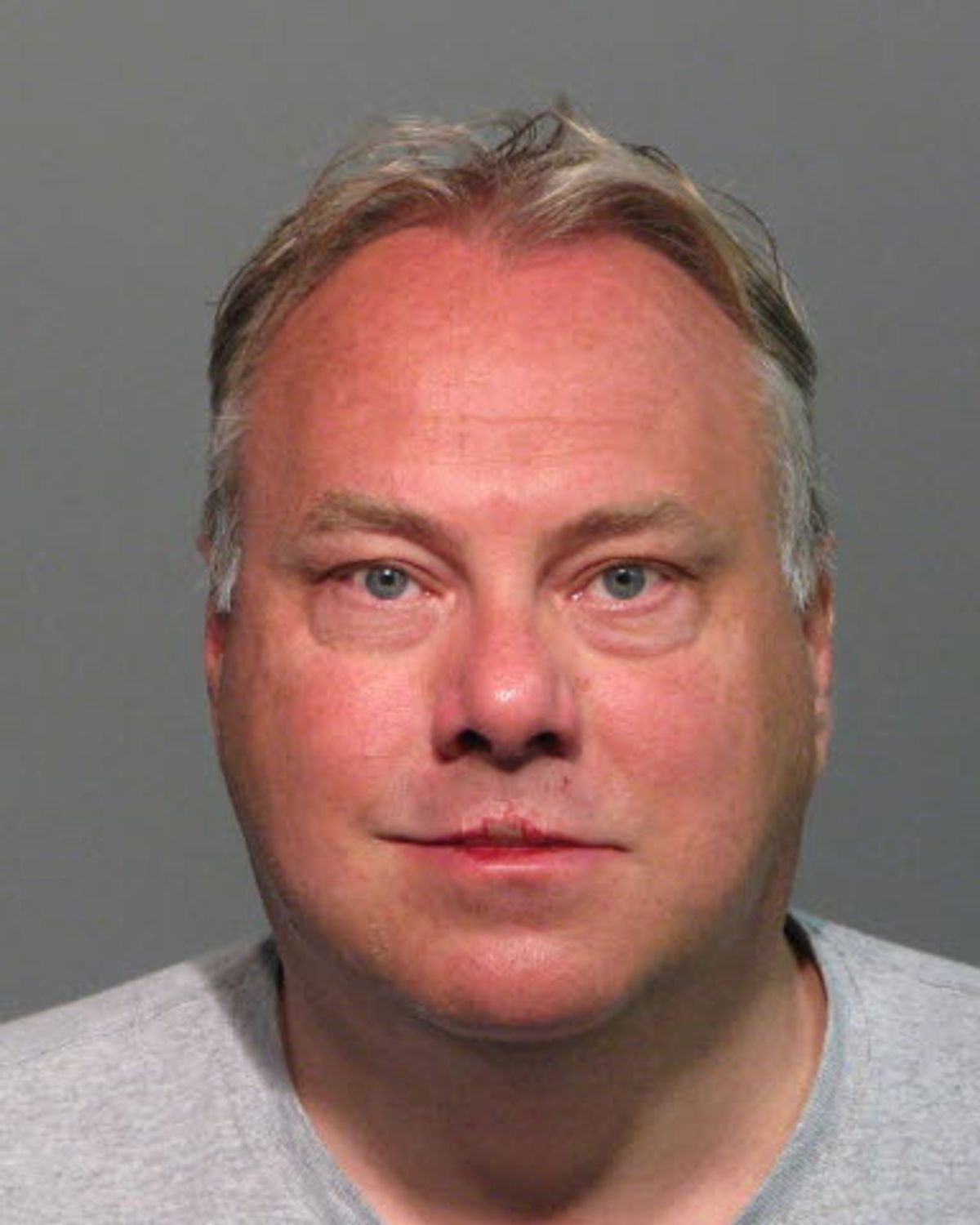 Greer pleaded guilty to four counts of theft and a single count of money laundering for funneling money from the Republican Party of Florida to a company he set up with his right-hand man. He could be sentenced to a minimum of 3 ½ years and a maximum of 35 years in prison at his March 27 sentencing.

The plea deal avoids would could have been an embarrassing trial for the state GOP. Some of Florida's most powerful politicians were scheduled as witnesses, including former Gov. Charlie Crist, former U.S. Sen. George LeMieux, former Florida Attorney General Bill McCollum and several state House and state Senate leaders.

"There were a number of people who did not want this trial to go forward and the trial isn't going forward," said Damon Chase, Greer's attorney. "Once again, Jim Greer is falling on his sword for a lot of other folks."

Topics that were covered in pretrial depositions included allegations of prostitutes at a state GOP fundraiser in the Bahamas, lavish spending on fancy restaurants and luxury hotels by state party leaders, the drinking habits of Crist and party leaders stabbing each other in the back.

Greer, 50, was vice mayor of the small central Florida town of Oviedo when Crist surprisingly picked him to be the state party chairman after he led local efforts to help Crist get elected governor in 2006. He previously was the president and CEO of a company that provides training to the hospitality industry on how to comply with alcohol laws.

The Republican Party of Florida said in a statement that Greer had tried to damage the party's reputation since his arrest in 2010.

"But the truth is now known that Jim Greer broke the law, stole from the RPOF and our donors, and then said and did everything he could to cover up and distract attention from his crimes," the statement said.

Stephen Dobson, an attorney for the party, said Greer's acknowledgment of guilt was what the party wanted all along. Party officials weren't worried about potentially embarrassing testimony at trial, he said.

"There was absolutely no concern. In fact, a lot of people were looking forward to clearing a lot of these allegations that had been made up," Dobson said outside the courtroom. "Today the truth came out."

The plea deal was reached at the last minute. Jury selection was set to begin early Monday, but neither Greer nor prosecutors had appeared in the courtroom an hour after the trial was supposed to start.

Greer had earlier pleaded not guilty to allegations that he funneled almost $200,000 of party money into a company he had formed with his right-hand man, Delmar Johnson. Johnson had been scheduled to be prosecutors' star witness and was granted immunity in exchange for his testimony.

"It's Finally Over!!!" Johnson posted on Facebook after the deal was announced in court.

Greer had said party leaders were aware of the company and that his prosecution was political payback.