NRA dismisses push for gun control as the "Connecticut effect" 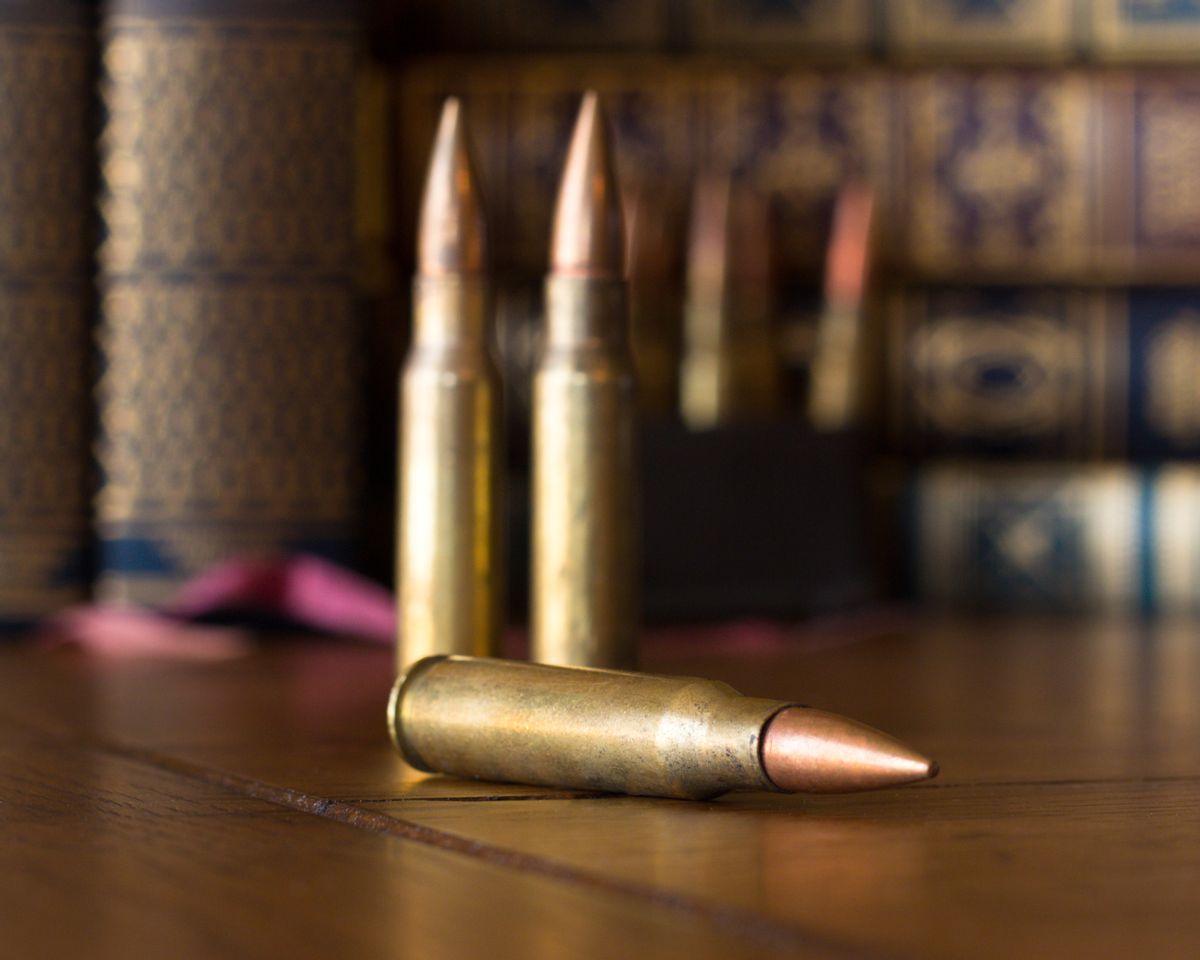 A lobbyist for the NRA dismissed the push for tougher gun control as part of the "Connecticut effect," which will delay the gun lobby's agenda until it can "go through the process."

Bob Welch, a lobbyist who represents the Wisconsin  NRA, told the Wisconsin’s NRA State Association: "We have a strong agenda coming up for next year, but of course a lot of that’s going to be sort of delayed as the 'Connecticut effect' has to sort of go through the process."

What’s even more telling is the people who don’t like guns pretty much realize that they can’t do a thing unless they talk to us. After Connecticut, I had one of the leading Democrats in the legislature—he was with us most of the time, not all the time—he came to me and said, 'Bob, I got all these people in my caucus that really want to ban guns and do all this bad stuff, we gotta give them something. How about we close this gun show loophole? Wouldn’t that be good?' And I said, 'No, we’re not going to do that.' And so far, nothing’s happened on that."

Here's the audio, via ThinkProgress: