But the show not been renewed for a second season 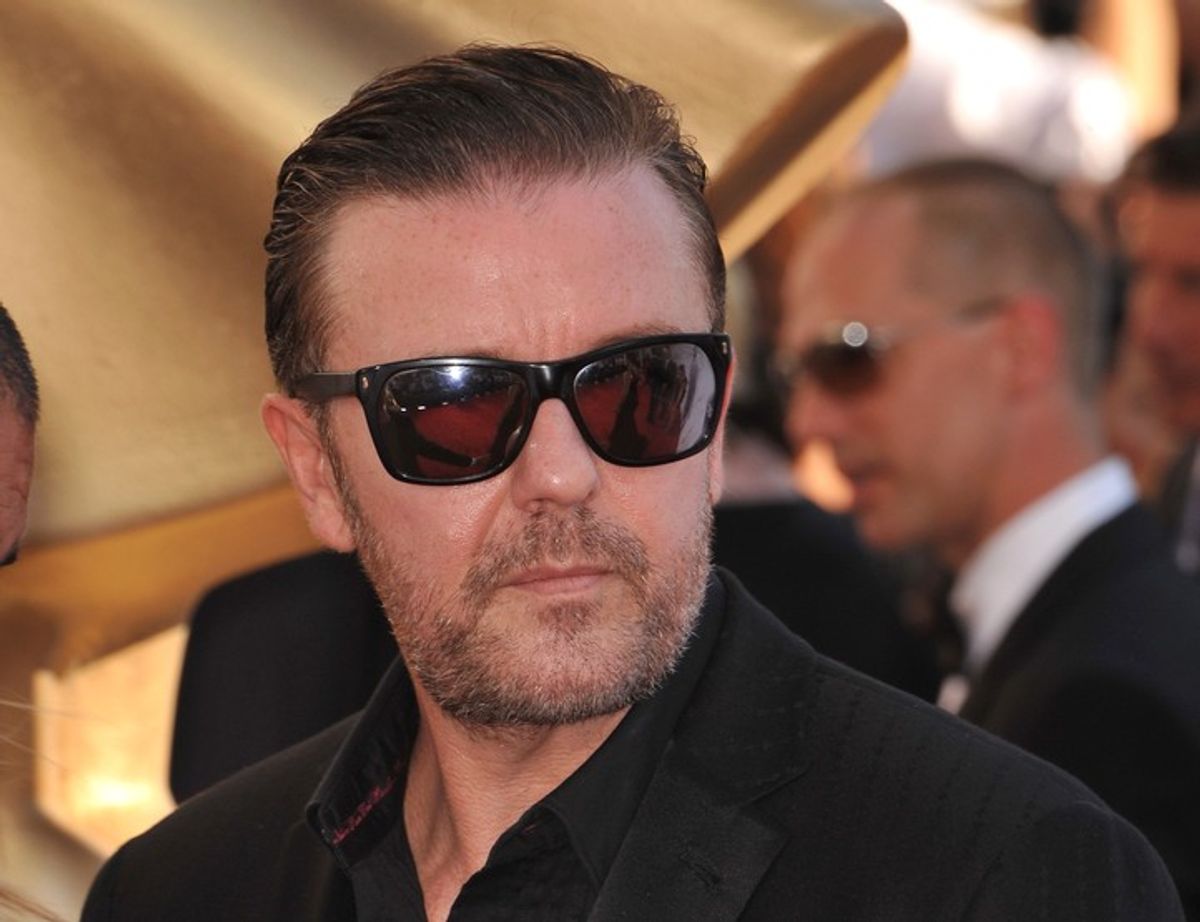 It looks like British comedian Ricky Gervais may have been deemed too offensive yet again. This time, it's not the "Office" creator's remarks, but his new sitcom on BBC2, "Life's Too Short." Despite earlier reports that a second season was in the works, the Guardian reports that BBC2 will not be continuing the show, which aired only six episodes beginning in November 2011.

Instead, the network plans to air an hour-long episode starring Val Kilmer. "It will make a nice change from working on 'The Muppet Movie' opposite weird little things with squeaky voices," joked Gervais.

Gervais has two other comedies under his control, however: "Derek," which is currently on-air, and a new stand-up show he's working on as well.