At long last, Donna Tartt is publishing a new novel!

Her first book in 11 years — her third — entitled "The Goldfinch," is coming out in October 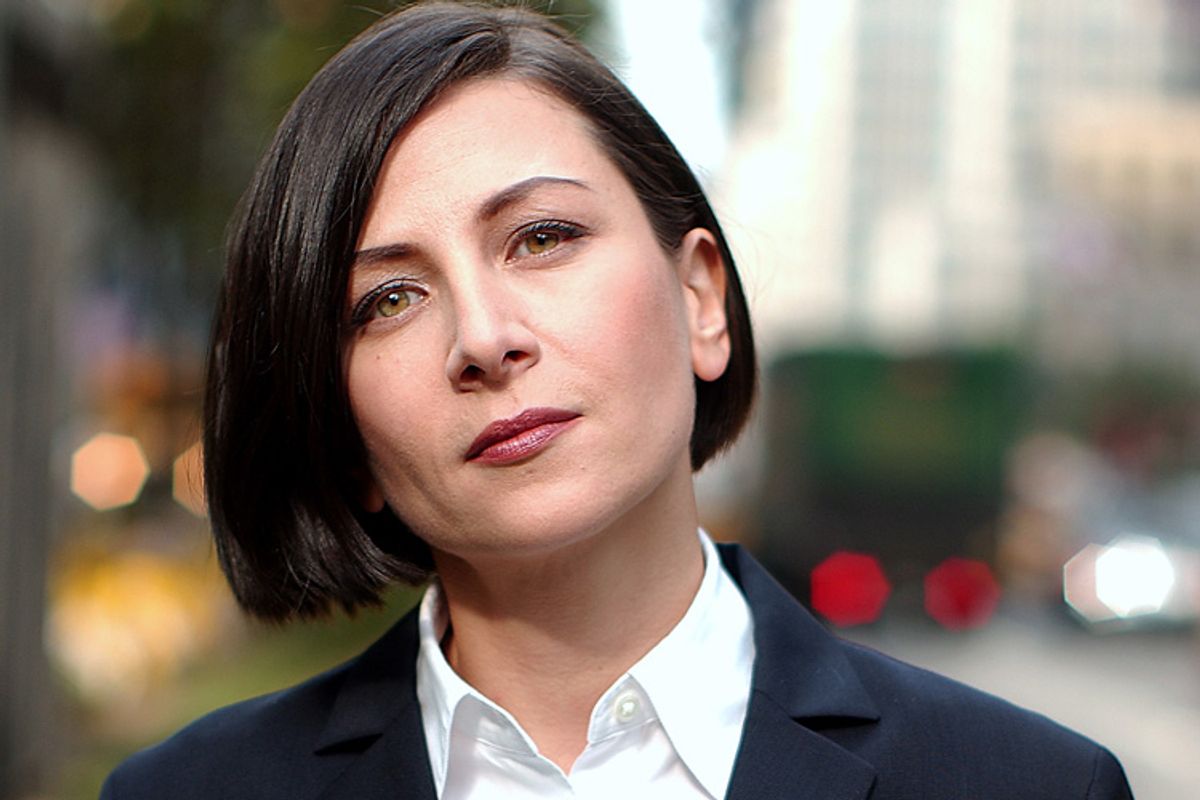 Great news for Donna Tartt fans! Little, Brown has announced the publication date and title of the much-awaited third novel by the best-selling author of "The Secret History" (1992). "The Goldfinch" will be published in October — exactly 11 years after "The Little Friend" (2002) came out, ending a dreadfully long drought, reports Vulture.

This is how Amazon describes it:

"A young boy in New York City, Theo Decker, miraculously survives an explosion that takes the life of his mother. Alone and determined to avoid being taken in by the city as an orphan, Theo scrambles between nights in friends' apartments and on the city streets. He becomes entranced by the one thing that reminds him of his mother: a small, mysteriously captivating painting that soon draws Theo into the art underworld."

So in case you're wondering what everyone will be reading next fall ...