One student is expected to survive, but another and the gunman are dead 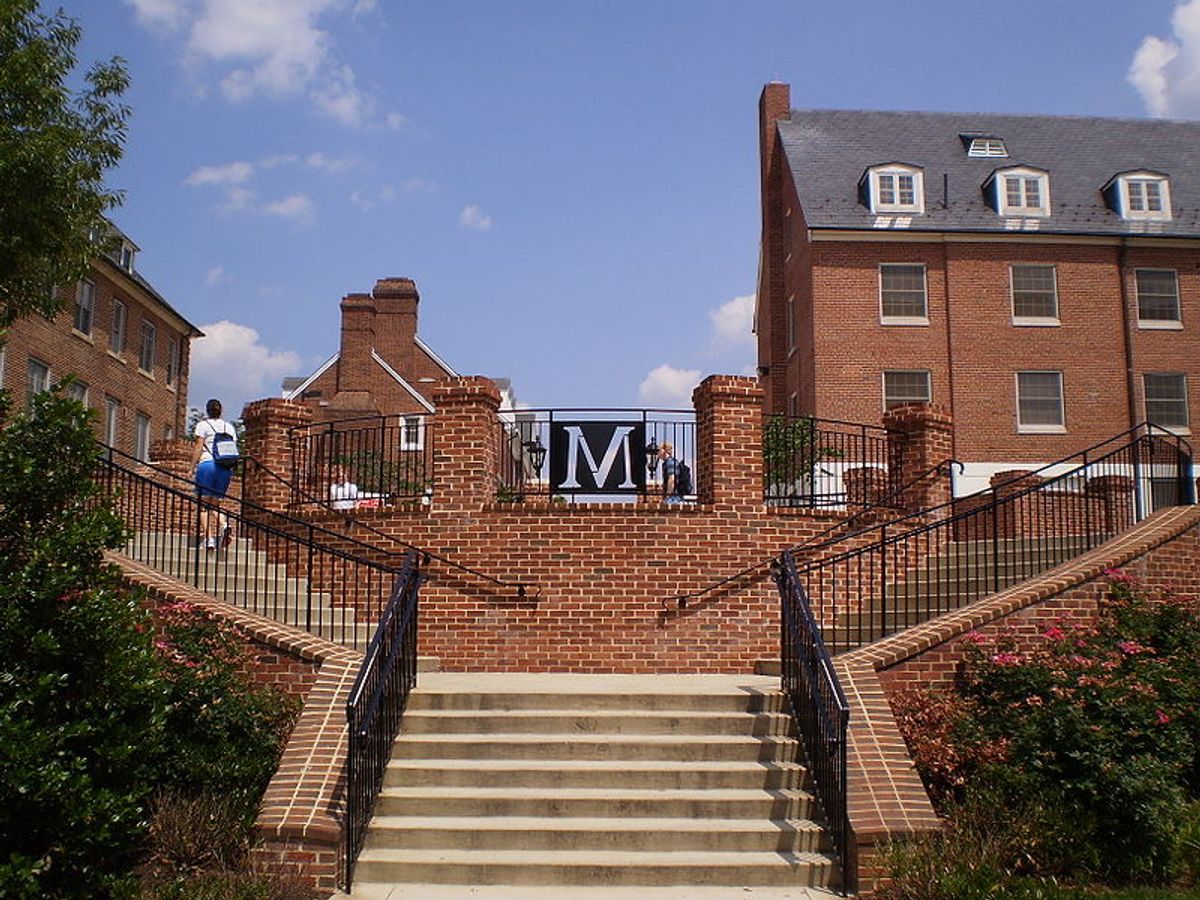 Facebook
Twitter
Reddit
Email
view in app
COLLEGE PARK, Md. — Police say a University of Maryland student shot two housemates, one fatally, in an off-campus residence and then killed himself.

The shooting happened at around 1 a.m. Tuesday in College Park in Prince George's County.

Police did not release the names of any of the students involved in the shooting, but all three were male.

Police say one of the men set a fire in the basement of the home early Tuesday, and when his housemates confronted him he shot them. The injured student is expected to survive.