Mike Moroski let his faith -- and his conscience -- guide him on marriage equality. Then his archdiocese retaliated 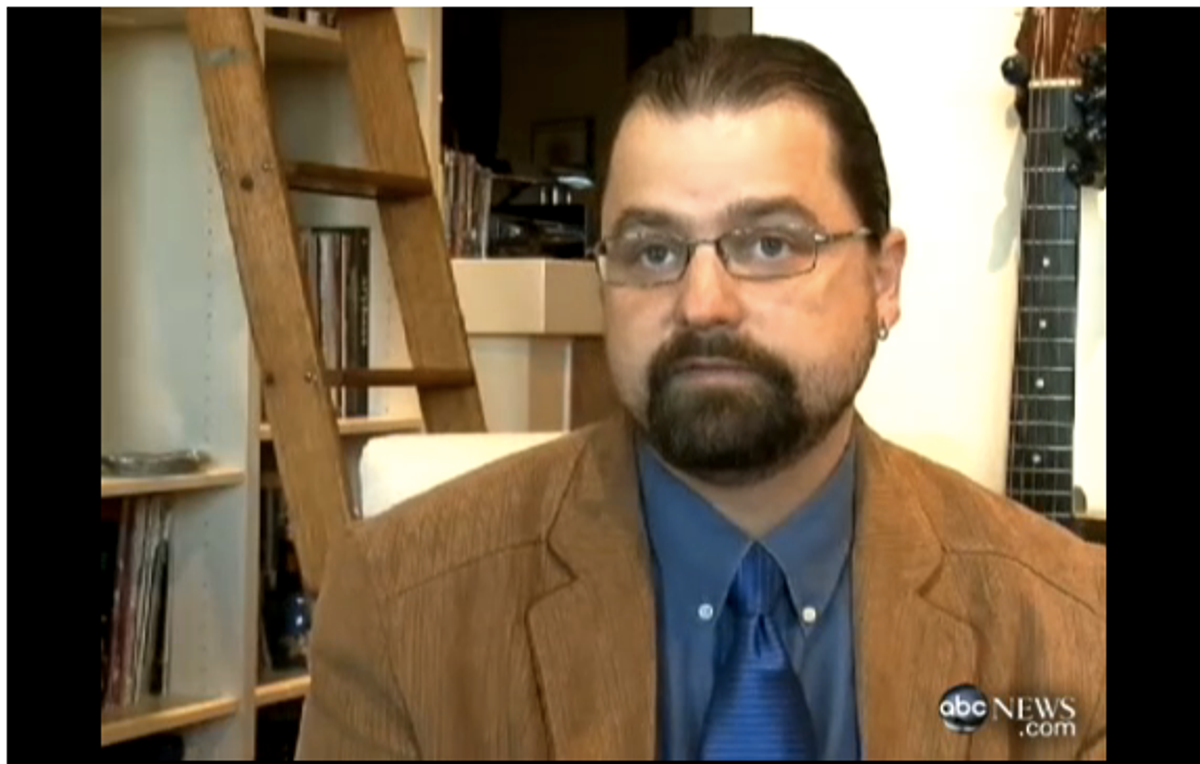 A Catholic high school assistant principal was fired Monday over a personal blog post in support of gay marriage.

Following a heated debate with friends over President Obama's comments in his inaugural address about the rights of gay Americans, Mike Moroski from Purcell Marian High School took to his personal blog and explained his position on marriage equality:

"I unabashedly believe that gay people SHOULD be allowed to marry. Ethically, morally and legally I believe this. I spend a lot of my life trying to live as a Christian example of love for others, and my formation at Catholic grade school, high school, 3 Catholic Universities and employment at 2 Catholic high schools has informed my conscience to believe that gay marriage is NOT something of which to be afraid.

To me, it seems our time would be much better spent worrying about the economy, our city’s failing pensions, retaining our big business neighbors and finding creative, efficient, effective ways to fund our excellent Cincinnati Public Schools.

Not much time left over to worry about gay people marrying one another."

In a termination letter from the Archdiocese of Cincinnati issued after Moroski refused to take down the post, he was told that his comments showed "poor judgment" and went against the teachings of the Catholic church, according to archdiocese spokesman Dan Andriacco.

In an interview with ABC News, Moroski said he was disappointed, but not surprised, that he was fired over his comments. "I feel like if your love for somebody makes you a better person... then you should be allowed to [express] that," he said. "You certainly, I feel, should be allowed to say you support that."

As a condition of his employment, Moroski was asked to sign a contract every year that required him to "comply with and act consistently in accordance with the stated philosophy and teachings of the Roman Catholic Church." Moroski told the Associated Press that while he knew the post violated the school's social media policy, he didn't feel that he had violated the teachings of the church, adding:

"What about the thousands of educators employed by archdiocese all over the country, or Catholic hospitals and Catholic institutions all over the country, that publicly support war, and publicly support the death penalty? Both of which are in direct contradiction with the teachings from Rome. And they've never once -- there's not a case I know of... where they were fired."