"Oliver Twist" getting yet another update 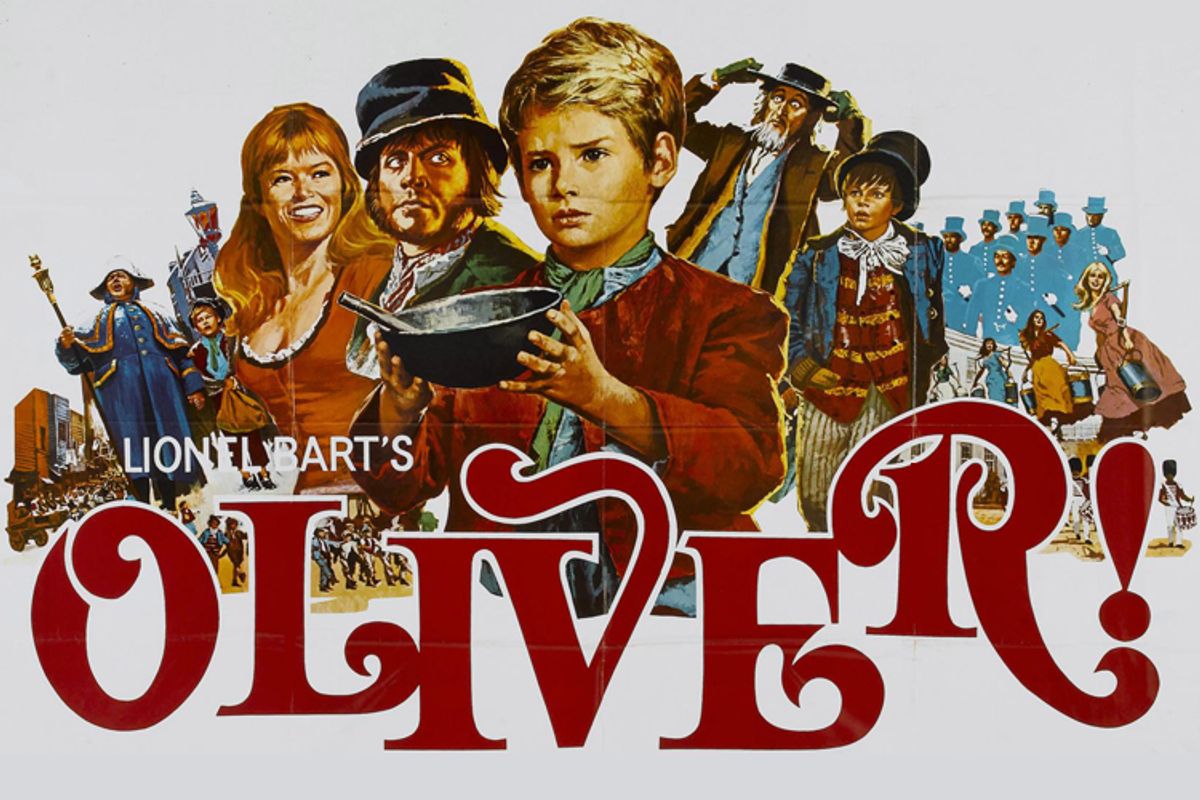 And you thought that "Sherlock Holmes" show on CBS was excessive.

Sony is producing "Dodge and Twist," a sequel to the story of young orphan Oliver Twist -- previously brought to life in a Disney cartoon about cats, a 1960s musical, and a novel by Charles Dickens. It's to be produced by Ahmet Zappa, a fledgling producer as well as Frank Zappa's son.

The 20-years-later follow-up to the adventures of "Oliver" joins other new spins on classic tales including last year's two "Snow White" films (one dark drama, one light comedy), the "Sherlock Holmes" movies (a blend of light comedy and ultraviolent action) and the upcoming "Jack the Giant Killer" (who knew "Jack and the Beanstalk" was begging for an action-adventure upgrade?). Classics from fairy tales to Brit lit are the framework for tales -- after all, making a film or TV show is such a financial risk that it helps to have a familiar name attached, in the form of a character audiences vaguely remember from school.

"Dodge and Twist" is also the title of a novel (unrelated to the film), written by the fellow who made a graphic novel of "Pride & Prejudice & Zombies." The film is to be written by the writer adapting "Dracula" for NBC.