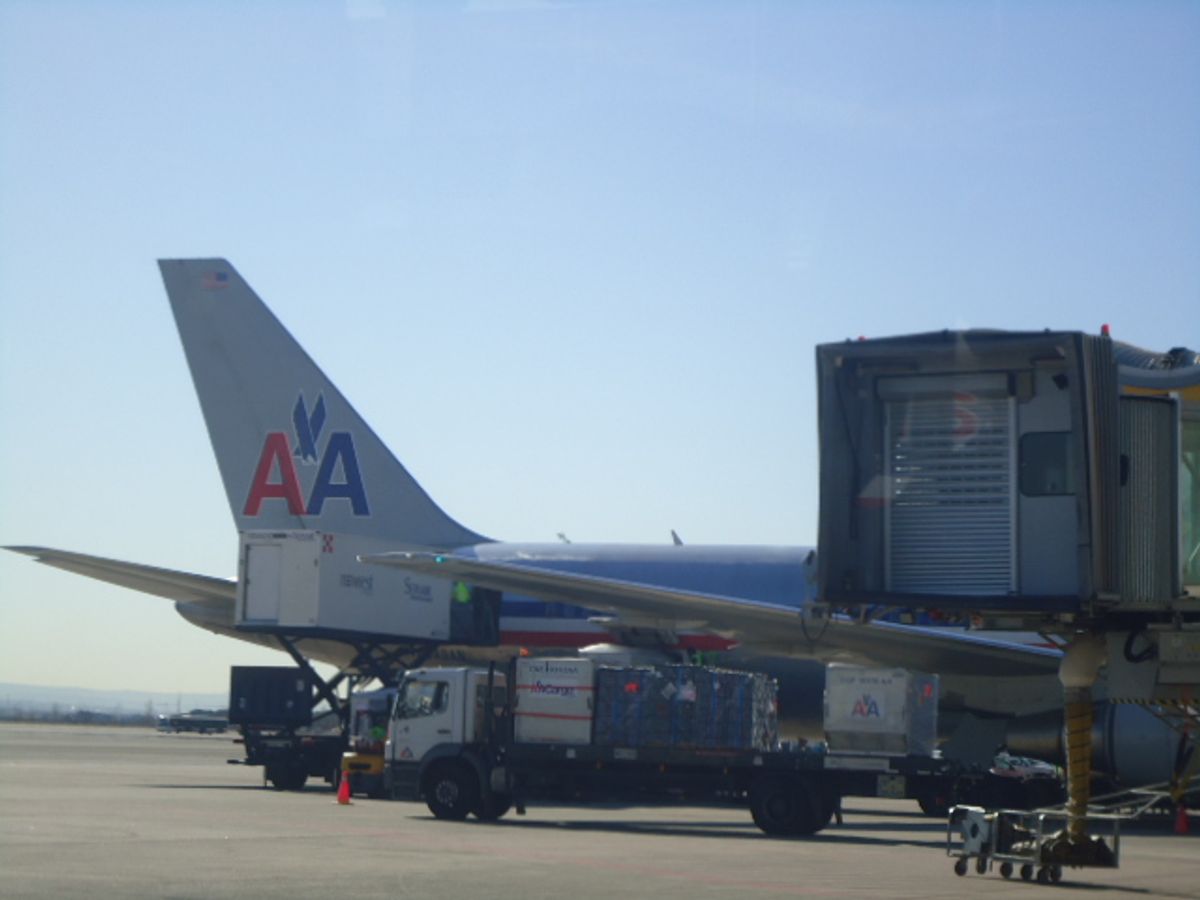 U.S. Airways and American Airlines, two crappy airlines, are merging to form one mega airline -- the biggest in the world -- with a $11 billion deal agreed Thursday. According to the AP, the airline, which will keep the "American" title, expects to have $40 billion in annual revenue and offer more than 6,700 daily flights to 336 destinations in 56 countries.

"The deal also caps turbulent half-decade of bankruptcies and consolidation for the U.S. airline industry," the AP noted, and according to reports, it also ushers in a new era of higher fares and service glitches.

Charlie Leocha, director of the Consumer Travel Alliance, told The Dallas Morning News, “Consumer harm is the norm with recent mergers... While the airline management rakes in merger bonuses, consumers are the ones who bear the brunt of post-merger integration service problems. With prior mergers, these issues have created major problems for passengers.”

The Guardian reported that nonprofit group American Antitrust Institute (AAI) has called for an investigation of the merger, "arguing it will substantially reduce competition on a number of routes, create regional strongholds at key airports driving traffic to their hubs and depriving smaller communities of air service. It published a study with the Business Travel Coalition that concluded ticket prices rose 20 percent on some key Delta routes and 30 percent on several United-Continental routes after their mergers."

As far as airline workers go, the U.S. Airline Pilots Association, which represents 5,200 US Airways pilots, said Friday that its members approved a provisional labor agreement, which will smooth the transition, the Wall Street Journal reported. The American flight attendants and a large union the represents ground workers at that carrier also have agreed to basic labor terms for the merger.

The merger is likely to become final by midsummer.