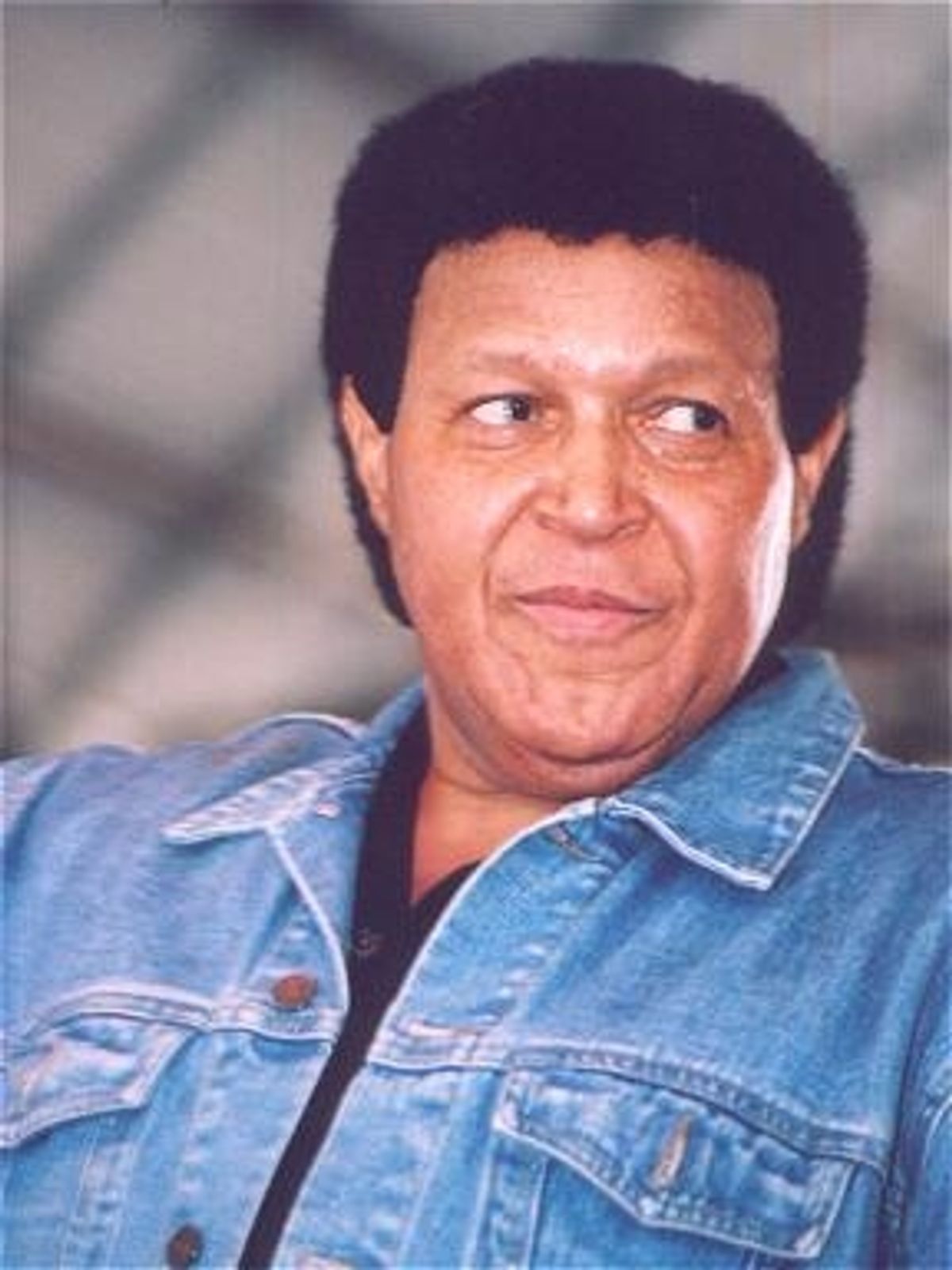 American rock and roller Chubby Checker is in a twist over a web app that bares his name.

The "Chubby Checker" is an app for Hewlett-Packard's Palm OS platform that advertises itself thusly, "Any of you ladies out there just start seeing someone new and wondering what the size of there [sic] member is?... All you need to do is find out the man's shoe size and plug it in and… there is no need for disappointment or surprise."

The "app" adversely affects Chubby Checker's brand and value and if allowed to continue, will cause serious damage to the Plaintiff's goodwill and will tarnish his image that he has worked to maintain over the last 50 years...

This lawsuit is about preserving the integrity and legacy of a man who has spent years working hard at his musical craft and has earned the position of one of the greatest musical entertainers of all time.

Also in the release is the complaint that the defendants responsible for the app should not "enjoy profits to which they are not entitled."

And what about those profits? As noted in a report from TCPalm, the $0.99 web app has been downloaded a total of 84 times since 2010, which makes the lawsuit itself bigger news than the slanderous erection-predictor.