Boehner's argument is rebuffed by economists, who note that the small hike will not mean less employment 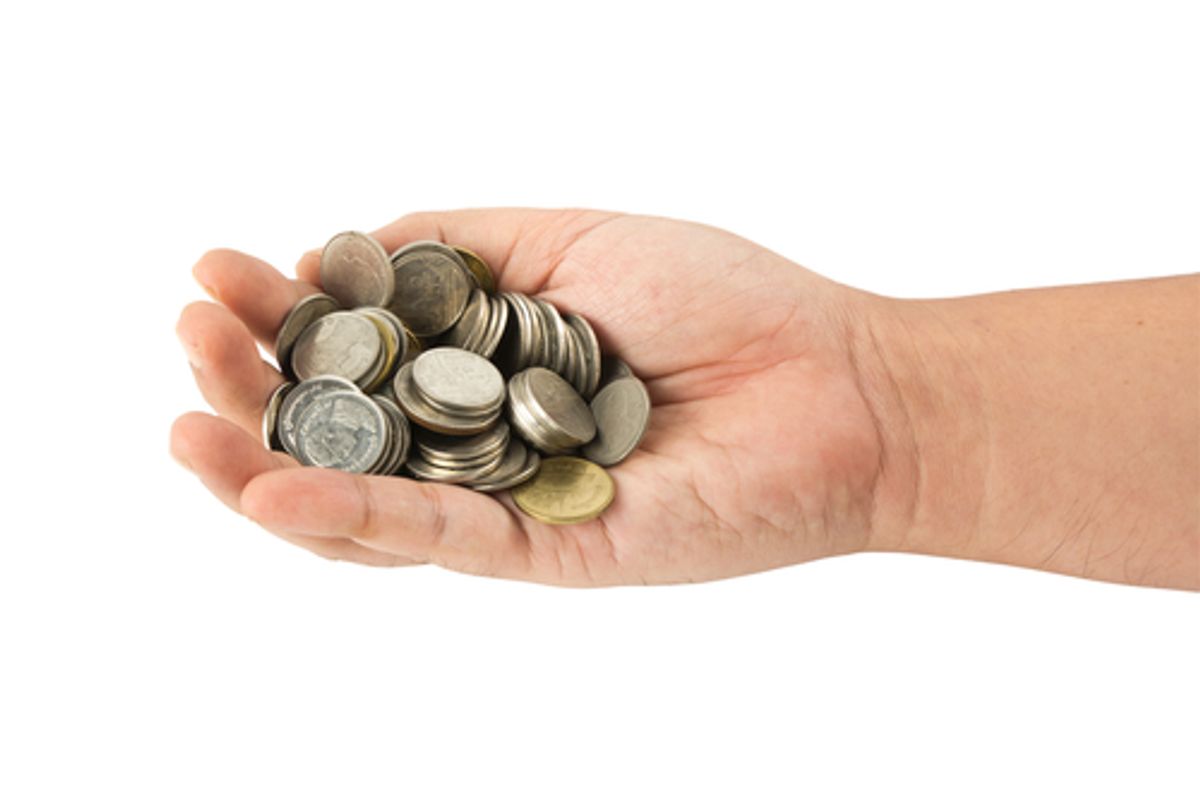 In his State of the Union address this week, President Obama proposed a $9 federal minimum wage, indexed to inflation, from the current $7.25. The White House has stated that the proposal would mean a raise for 15 million low-income workers and lot of people are pleased: The AFL-CIO and the Service Employees International Union  have praised the idea, as have a number of Democrats in Congress.

House Speaker John Boehner really hates the idea. "When you raise the price of employment, guess what happens? You get less of it," he said Wednesday. But a number of commentators and economists have already intervened in the emerging polemic to challenge Boehner's assumptions about minimum wage hikes and less employment.

For years the conventional wisdom among many economists was that higher minimum wages actually reducedemployment — for the simple reason that if you make something like labor more expensive, firms will purchase less of it.

But research in the 1990s, specifically a study authored by economists David Carr and Alan Kreuger, seemed to prove otherwise, or at least to poke holes in this theory. Carr and Kreuger studied the effect of an increase in the minimum wage in New Jersey from $4.25 to $5.05 per hour in 1992. They surveyed 410 fast food restaurants in New Jersey and nearby counties in neighboring Pennsylvania, which saw no increase in the minimum wage. Their study found that New Jersey’s minimum wage hike didn’t negatively affect employment — in fact, they found, employment increased.
Since this 1992 paper, several other studies using similar methodologies have come to similar conclusions.

Mike Konczal interviewed University of Massachusetts Amherst economics professor Arindrajit Dube for the American Prospect, who noted too that within "the range of minimum-wage increases we have seen in the United States, the evidence speaks pretty clearly to there not being job losses, and also gains to workers." In fact, Dude points out, "In 1968 the minimum wage was around 50 percent of the average production-worker wage. If that were true today, that minimum wage would be around $10 an hour. So from that perspective, raising it to $9 is well within, indeed under, the historical norm between the minimum and average wage of production workers."

But Dube points out that there are better policies in terms of helping Americans in need, but that these are in no way oppositional to raised the minimum wage too. "Food stamps are a lot better at aiding the very needy who aren’t even in the labor force than a minimum wage, because it makes sure they have basic sustenance. But that doesn't necessarily mean that we should have food stamps only and not a minimum wage. It's a false choice," he told Konczal.

Meanwhile, a study flagged by HuffPo by the Center for Economic and Policy Research noted that had increases kept up with worker productivity, it should have reached $21.72 an hour in 2012. But of course, it doesn't take reading Capital to know that wages are not determined by fluctuations in productivity.