Gallup report: The world is filled with love

They've got the numbers to prove it, too 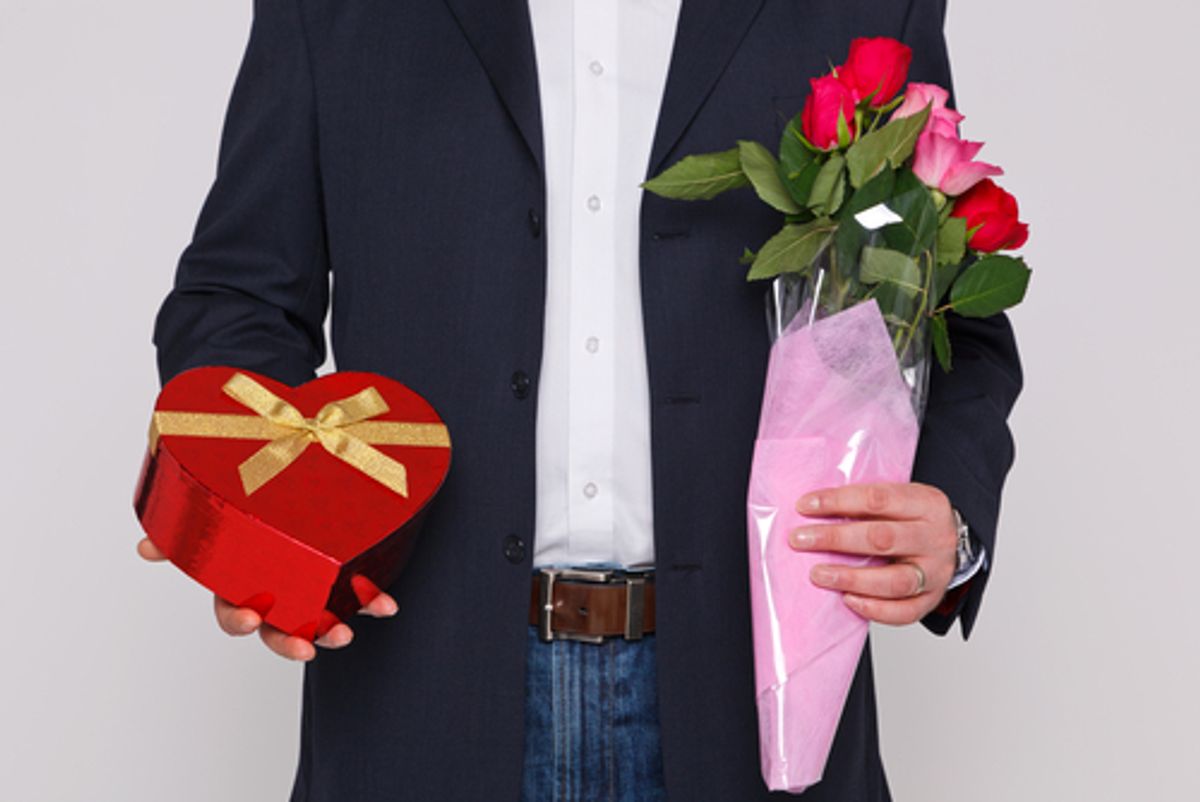 Bloomberg News and Gallup took a look at the state of love in the world, and the prognosis is pretty good.

In 2006 and 2007, Gallup went to 136 countries and asked people, “Did you experience love for a lot of the day yesterday?” Bloomberg broke down the numbers, revealing that there are actually a lot of gooey feelings going around in the world.

Other interesting findings from the data include indicators that marriage, while a boon for love, might not be the best means of experiencing it. According to Bloomberg, "Across the world as a whole, the widowed and divorced are the least likely to experience love. Married folks feel more of it than singles. People who live together out of wedlock report getting even more love than married spouses."

The data also reveals that love is not actually for the young. "Young adults are among the least likely to experience love. It gets better with age, ultimately peaking in the mid-30s or mid-40s in most countries before fading again into the twilight years," Bloomberg reports.

And while the Beatles may have been right that money alone can't buy it, there is a positive correlation between income and feeling loved, the data suggests: "Roughly speaking, doubling your income is associated with being about 4 percentage points more likely to be loved."

Another truism from the Lads from Liverpool? Love is all you need. Well, almost.

The social scientists behind breaking down the data suggest that love isn't just good for your heart. It's good for society, the economy and global stability, too: