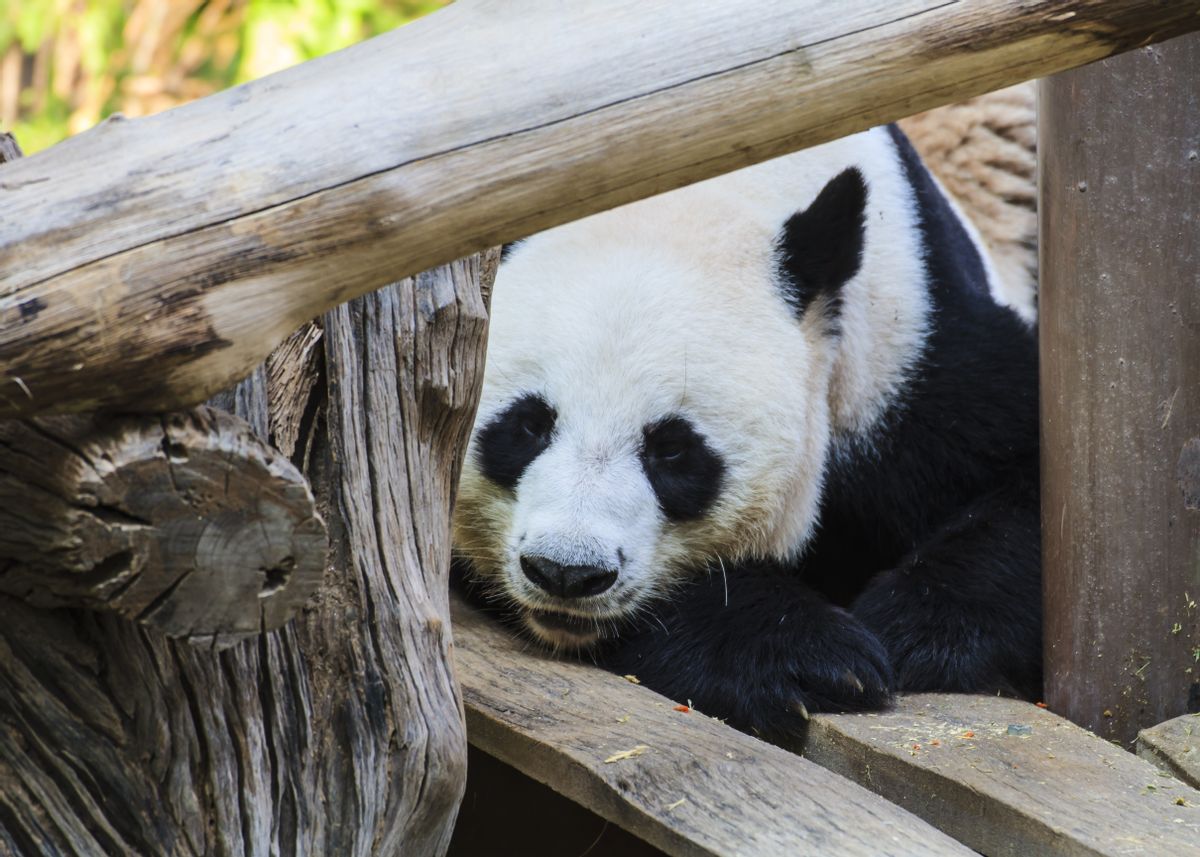 The Tea Party group Freedomworks reportedly used two female interns to make a video of a fake panda performing oral sex on a fake Hillary Clinton, initially planning to show it at a social conservative conference.

In one segment of the film, according to a former official who saw it, [Adam Brandon, executive vice president of the group] is seen waking from a nap at his desk. In what appears to be a dream or a nightmare, he wanders down a hallway and spots a giant panda on its knees with its head in the lap of a seated Hillary Clinton and apparently performing oral sex on the then-secretary of state. Two female interns at FreedomWorks were recruited to play the panda and Clinton. One intern wore a Hillary Clinton mask. The other wore a giant panda suit that FreedomWorks had used at protests to denounce progressives as panderers. (See here, here, and here.) Placing the panda in the video, a former FreedomWorks staffer says, was "an inside joke."

Another FreedomWorks staffer who worked there at the time confirms that "Yes, this video was created."

The video was intended to be screened at FreePAC, a FreedomWorks conference in July, 2012, but the plan was scrapped after the appalled reaction from other staffers.

Dick Armey, who split from the group in December after attempting a "coup," says that he heard about the video a few months later, according to Mother Jones. "I asked another [FreedomWorks] guy if he had seen it," Armey said. "He said, 'I heard about it. I was traveling at the time. It was shown around the office.'" He added: "There was a concern that this kind of behavior could land you in court. I was shocked at the ugly and bad taste."