Time Warner in talks with Meredith Corporation over joint venture

If completed, it would be the largest deal in Meredith's history 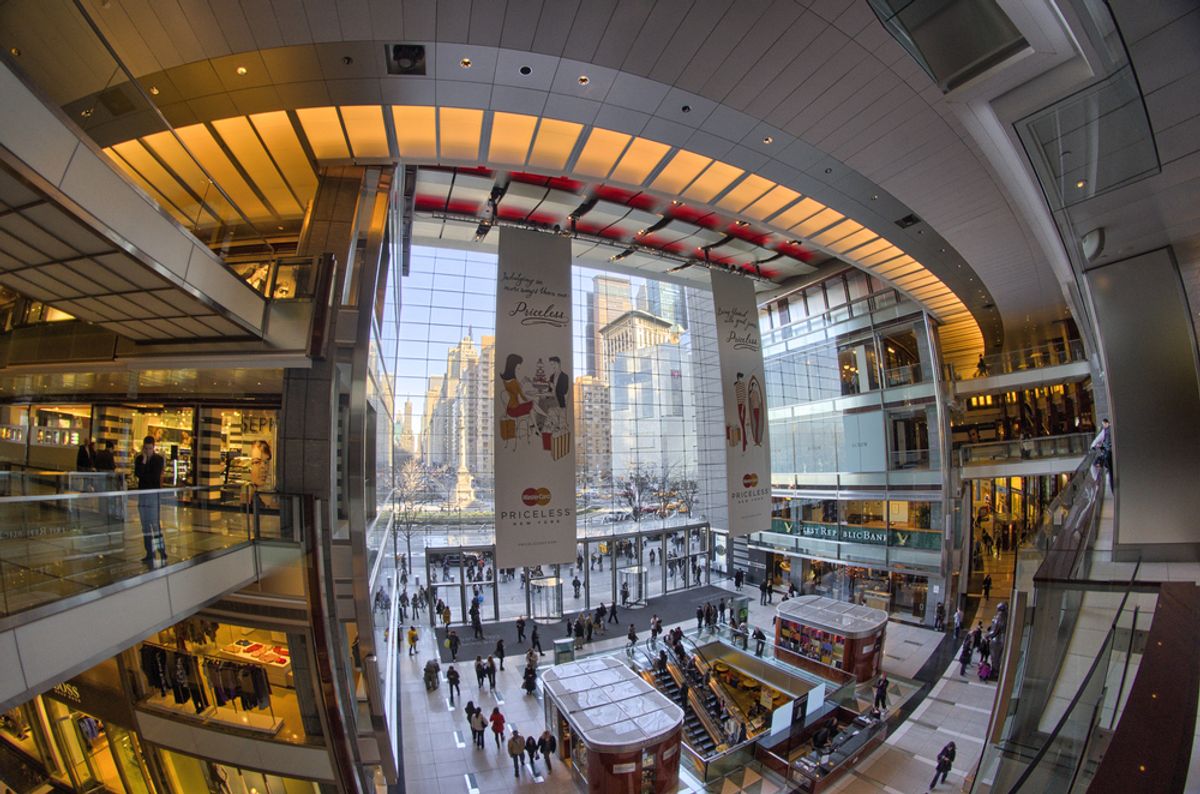 Meredith Corporation, whose publishing arm owns lifestyle magazines like Better Homes and Gardens and Fitness, is currently in talks with Time Warner over the procurement of several of its magazine titles, including Real Simple, People and Style Magazines.

Although Reuters earlier reported that the deal might take place in the form of a sale, with Meredith buying a substantial number of titles from Time Warner, The Times' DealBook blog points out that Time Warner's publishing arm is currently valued at around twice that of Meredith's, rendering that scenario unlikely. Instead, according to DealBook, the two media monoliths may be considering a joint venture. The Times explains:

Time Warner and Meredith are each expected to contribute substantially all of their magazine titles to a new joint venture, people briefed on the matter told DealBook on Wednesday. That would leave Time Warner as primarily a film and television company, though still holding on to titles like Time and Fortune, and Meredith a broadcast television concern.

This would essentially create a media conglomerate, with "publicly traded assemblage of Time Warner publications like People, widely considered one of the most lucrative magazines around, and Meredith titles like Better Homes and Gardens." Shareholders of both companies would get stakes in the new joint venture, with Time Warner shareholders acquiring roughly two-thirds of the new company and Meredith the remaining one-third.

If completed, this would be the biggest deal in Meredith's history.