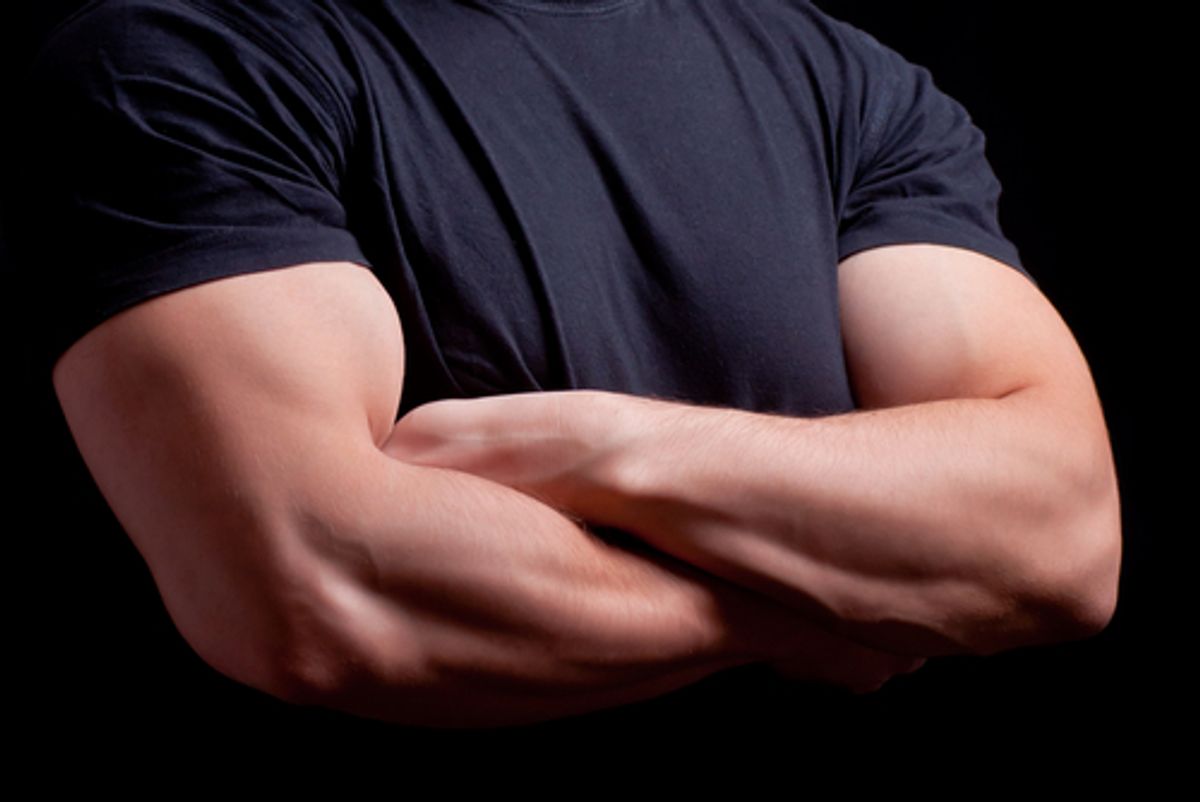 A documentary aired in Germany and flagged by British newspaper the Independent claims that Amazon employed security guards with neo-Nazi ties to oversee immigrant workers in its German packing and distribution centers.

The film showed omnipresent guards from a company named HESS Security wearing black uniforms, boots and with military haircuts. They were employed to keep order at hostels and budget hotels where foreign workers stayed. “Many of the workers are afraid,” the program-makers said.

Aspects of the guards' attire and the company's name carried neo-Nazi allusions, the Independent noted, and the firm's director is believed to associate with far-right groups:

Several guards were shown wearing Thor Steinar clothing – a Berlin-based designer brand synonymous with the far-right in Germany. The Bundesliga football association and the federal parliament have both banned the label because of its neo-Nazi associations. Ironically, Amazon stopped selling the clothing for the same reasons in 2009.

ARD [the German channel that aired the documentary] suggested that the name “HESS Security” was an allusion to Adolf Hitler’s deputy, Rudolf Hess. It alleged that its director was a man, named only as Uwe L, who associated with football hooligans and convicted neo-Nazis who were known to police. The programme-makers, who booked in at one of the budget hotels where Amazon staff were housed, said they were arrested by HESS Security guards after being caught using cameras. They were ordered to hand over their film and, when they refused, were held for nearly an hour before police arrived and freed them. The film showed HESS guards scuffling with the camera crew and trying to cover their lenses.

Amazon has more than 7,700 permanent employees in Germany and more than 5,000 temporary staff who come from around Europe to fill the surge in orders before Christmas. U.K. publication The Telegraph reported that "the German union ver.di said Amazon workers have for years complained of intense pressure, random searches and short breaks."

The online retail giant reportedly did not hire HESS Security itself but is investigating the allegations. “Although the security firm was not contracted by Amazon we are, of course, currently examining the allegations concerning the behavior of security guards and will take the appropriate measures immediately. We do not tolerate discrimination or intimidation," a statement from the company read.