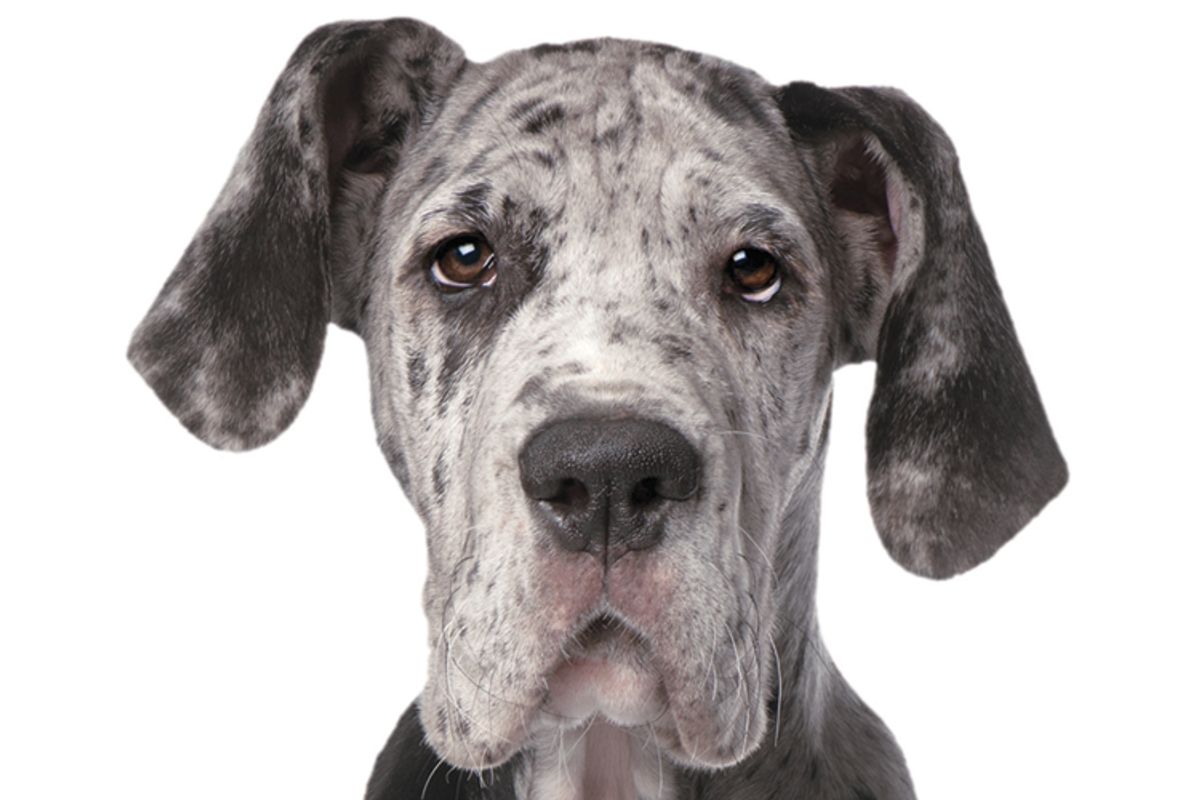 Excerpted from "The Genius of Dogs: How Dogs Are Smarter than You Think," by Brian Hare and Vanessa Woods.

During the day, our dog Mystique is sweet and demure, but at night she becomes a different animal. She guards our house, barking ferociously every time someone comes within earshot. The only problem is that our house is on the main trail where the night staff walk back and forth after dark. Mystique dutifully barks at all passersby whether she has known them for a day or all her life. But if there was really a cause for concern, like a strange man with a gun, I wonder if Mystique would bark in a way that would alert me that there was something dangerous and different about the person approaching the house.

Dog vocalizations may not sound very sophisticated. Raymond Coppinger pointed out that most dog vocalizations consist of barking, and that barking seems to occur indiscriminately. Coppinger reported on a dog whose duty was to guard free-ranging livestock. The dog barked continuously for seven hours, even though no other dogs were within miles. If barking is communicative, dogs would not bark when no one could hear them. It seemed to Coppinger that the dog was simply relieving some inner state of arousal. The arousal model is that dogs do not have much control over their barking. They are not taking into account their audience, and their barks carry little information other than their emotional state.

Perhaps barking is another by-product of domestication. Unlike dogs, wolves rarely bark. Barks make up as little as 3 percent of wolf vocalizations. Meanwhile, the experimental foxes in Russia bark when they see people, while the control foxes do not. Frequent barking when aroused is probably another consequence of selecting against aggression.

However, more recent research indicates that there might be more to barking than we first thought. Dogs have fairly plastic vocal cords, or a “modifiable vocal tract.” Dogs might be able to subtly alter their voices to produce a wide variety of different sounds that could have different meanings. Dogs might even be altering their voices in ways that are clear to other dogs but not to humans. When scientists have taken spectrograms, or pictures, of dog barks, it turns out that not all barks are the same — even from the same dog. Depending on the context, a dog’s barks can vary in timing, pitch and amplitude. Perhaps they have different meanings.

I know two Australian dogs, Chocolate and Cina, who love to play fetch. Each throw sends them racing for that magic orb of rubber. When Chocolate retrieves the ball, inevitably Cina wrestles the ball from Chocolate’s mouth, even while Chocolate growls loudly. The girls also eat together, but when Cina tries the same trick with Chocolate’s food, the result is very different. A quiet growl warns Cina away.

It is difficult to see how Cina knows when it is OK to take something from Chocolate’s mouth, since both growls are made when Chocolate is aggravated and unwilling to share. If anything, Chocolate’s growl seems louder and scarier when she is playing.

Experiments have now shown that dogs use different barks and growls to communicate different things. In one experiment, researchers recorded a “food growl,” where a dog was growling over food, and a “stranger growl,” where a dog was growling at the approach of a stranger. The researchers played these different growls to a dog who was approaching a juicy bone. The dogs were more hesitant to approach if they heard the food growl rather than the stranger growl.

In another experiment, researchers recorded “alone barks” of dogs when they were alone, and “stranger barks” when a stranger was approaching. When researchers played three “alone barks” to different dogs, these dogs showed less attention to each bark. But when they played the fourth bark, the “stranger bark,” the dogs quickly jumped to attention. They did the same thing when the barks were reversed, showing that dogs could clearly distinguish between the two types of barks. Using a similar test, the dogs also distinguished between the barks of different dogs.

How well do humans understand what dogs are saying? Researchers played a collection of barks to a group of people. Regardless of whether they owned a dog or not, most people could tell from a bark whether a dog was alone or being approached by a stranger, playing or being aggressive. The only time people could tell between different dogs was when they heard the “stranger bark.” This is the exact moment a dog owner would be most likely to want to understand the meaning of a dog bark.

These initial studies show that growls and barks do carry meaning that other dogs and, in some cases, people can recognize. Not only can we understand some of what dogs say, it seems dogs might understand whether or not we can hear them. Chocolate is crazy about stuffed toys. When a friend gave our daughter a plush Santa Claus toy for Christmas, Chocolate was more excited than anyone. She became almost uncontrollable when she heard it squeak. We quickly realized there was serious concern for Santa’s safety. We tried a few firm “No” commands, and Chocolate reluctantly left Santa alone.

During dinner, we heard Santa’s muffled squeak. Usually, it was Chocolate’s great pleasure to de-stuff and de-squeak her dog toys in front of her humans. But this time, Chocolate had taken Santa into the back bedroom, as far away from us as she could possibly get. Did Chocolate just want to be alone with her new toy, or did she take the humans into consideration, hiding in a room where she could not be seen or heard?

In one experiment, two open boxes were placed on their sides and strings of bells were attached to the openings. To get to the food inside the box, the dogs had to push through the bells. The trick was that one set of bells had their ringers removed.

Once the dogs were familiar with the noisy box and the quiet box, a human experimenter put food in both boxes and forbade the dogs to take it. The human then stood between the two boxes. In the condition where the human was facing the dog and the boxes, the dogs pilfered from either box, but when the person’s back was turned, the dogs avoided the box with the functioning bells. Even more amazing, they did this on their very first trial.

So even though dogs may seem to make a racket regardless of who is around, there is some evidence that they are well aware of who is in range and what they can hear.

Brian Hare is an associate professor in the department of evolutionary anthropology and the Center for Cognitive Neuroscience at Duke University.

Vanessa Woods is the author of "Bonobo Handshake" and a research scientist at Duke University's Center for Cognitive Neuroscience.