Beyoncé and Jay-Z are not going to buy Neverland Ranch 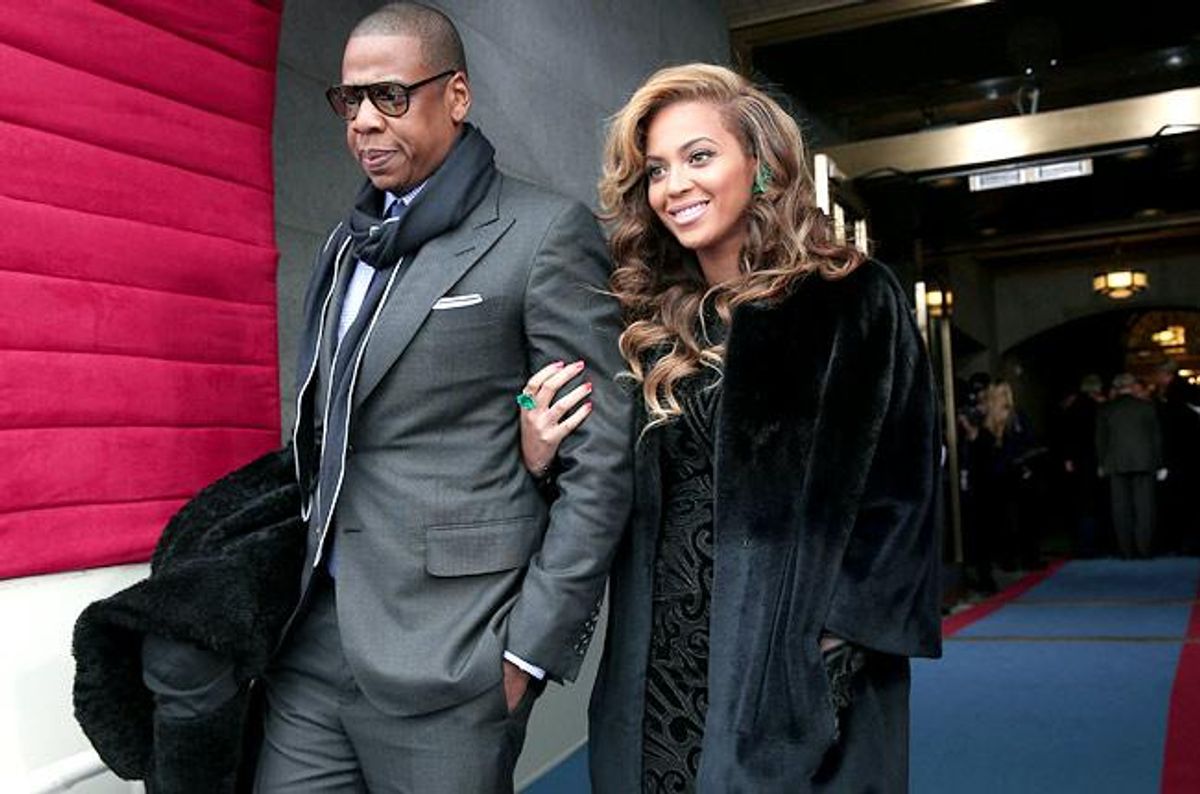 Except that they're not, according to a very reliable source. Namely, Jay-Z.

While Chris Martin and Gwyneth Paltrow's more famous best friends did admit to touring the abandoned Neverland Ranch with Colony Capital owner Thomas Barrack Jr., who manages the estate, Jay-Z responded to rumors of a pending purchase by saying bluntly: “I’ve got no interest in Neverland.”

“It is something that we want to keep in the family,” Randy Jackson told the New York Post. “If Barrack took them to the ranch himself... there has got to be something to it,” another family member added.

The estate has been vacant since 2005, when Jackson moved to Bahrain after being acquitted of child molestation charges. The property features some eerie, skeletal remains of Jackson's amusement park, most of which has been removed and sold at auction. It also boasts of a movie theater, a working train to take visitors around the ranch, a two-story game room, tennis courts, swimming pools and its own fire department -- all of which are probably haunted.

So one can understand reports that the Carter-Knowles, one of the wealthiest couples in the world, would want to buy a dilapidated and terrifying former theme park for their (potentially expanding) brood.

On that tip, Bey sat down with Oprah on Saturday and revealed that she may be ready to have another perfect super child, saying, "I would definitely like another."

This is what she looked like when she said it, in case you were curious: