When the White House press corps cares about transparency

Journalists are pissed about access, not over kill lists or wiretapping, but to Obama playing golf with Tiger Woods 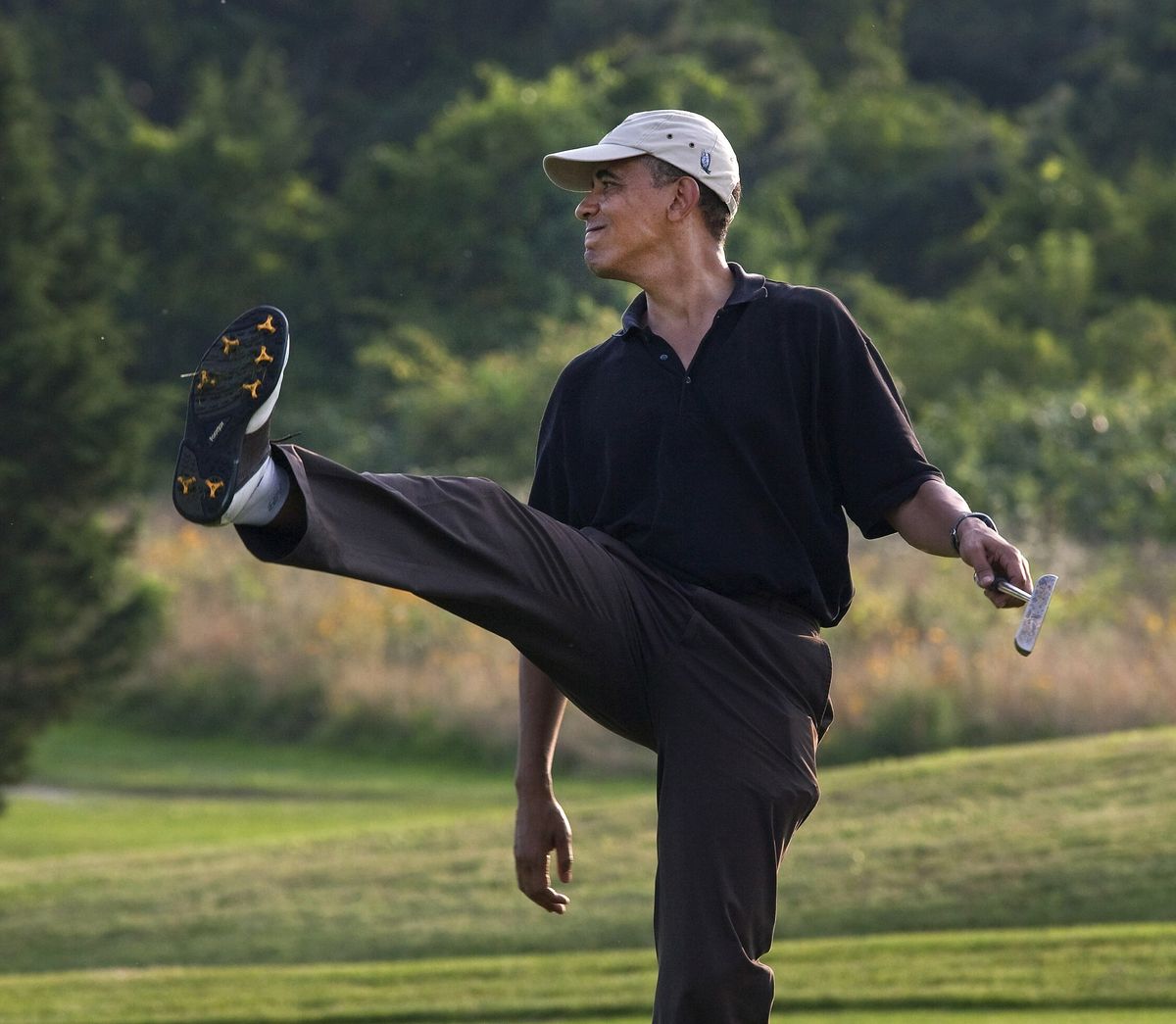 Finally, the White House press corps is exercised by problems of transparency under the Obama administration. The issue at hand is not, however, secrecy over kill lists or the extrajudicial killing of U.S. citizens. No, the journalists who surround the president are up in arms over transparency because they couldn't get close to Obama and Tiger Woods playing golf.

During this President's Day weekend, Obama joined the famed golfer and philanderer for a round in Florida. As the AP noted, "The White House, which has promised to be the most open and transparent in history, has prohibited any media coverage of Obama's golf outing."

Ed Henry, the Fox News correspondent and president of the White House Correspondents Association, released a statement Sunday expressing anger at the lack of access:

Speaking on behalf of the White House Correspondents Association, I can say a broad cross section of our members from print, radio, online and TV have today expressed extreme frustration to me about having absolutely no access to the President of the United States this entire weekend... There is a very simple but important principle we will continue to fight for today and in the days ahead: transparency.

A number of criticisms have been levied at the president for his golfing jaunt. Among them, an exclusive, private getaway -- taking Air Force One to tee-off with Woods -- makes for bad optics for a president asking citizens to make greater sacrifices and while the unemployment rate is up to 7.9 percent.

Secondly, while Obama enjoyed the Florida fairways, an historic and huge climate rally took place on his Washington doorstep. Around 40,000 climate activists gathered on the National Mall for what was reportedly the largest climate rally in history. The protesters called on Obama to reject the Keystone XL pipeline extension. But the president was out of town playing golf. It doesn't look great.

Nonetheless, the press corps' anger over transparency is disingenuous at best. When do these journalists, with greater access to the president than any other reporters, demand transparency? Not over kill lists, nor civilian drone deaths, nor warrantless wiretapping. But deny them access to Obama and Tiger Woods? -- Then transparency is suddenly an "important principle."