Alabama GOPer: A baby is "the largest organ in the body" 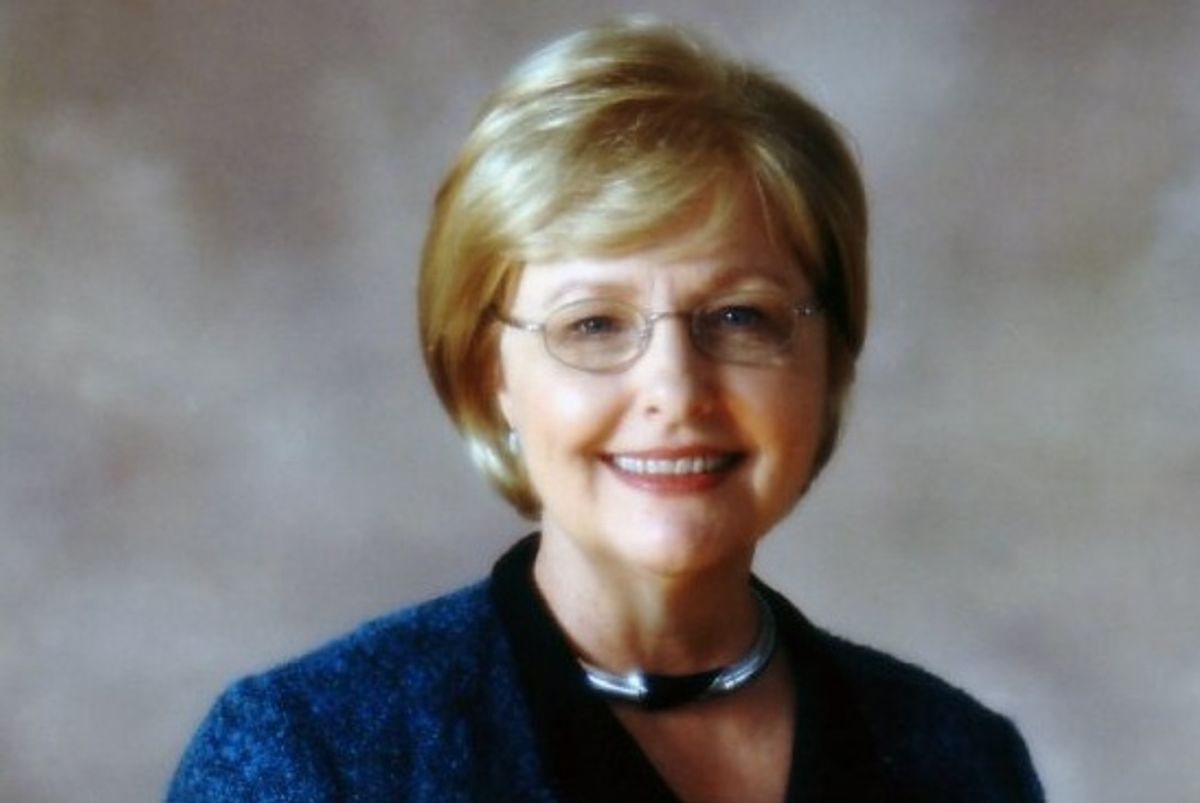 In defending her bill to crack down on abortion clinics, Alabama state Rep. Mary Sue McClurkin argued that abortions should be more strictly regulated because “When a physician removes a child from a woman, that is the largest organ in a body.”

McClurkin, a Republican, added: "That’s a big thing. That’s a big surgery. You don’t have any other organs in your body that are bigger than that.”

From the Montgomery Advertiser:

The legislation, sponsored by [McClurkin], would require physicians at abortion clinics to have admitting privileges at local hospitals; require clinics to follow ambulatory clinic building codes and make it a felony — punishable by up to 10 years in prison — for a nurse, nurse practitioner or physician’s assistant to dispense abortion-inducing medications.

“This alarming level of noncompliance among abortion and reproductive health centers in Alabama puts abortion patients at unreasonable risk,” the bill says.

As Amanda Terkel from Huffington Post points out, McClurkin's argument runs counter to the many "personhood" bills that have been popping up throughout the country:

McClurkin's argument actually undermines the "personhood" bills being pushed around the country by other like-minded Republican lawmakers. Those pieces of legislation argue that undeveloped zygotes are people too and should therefore be given full legal rights, thus making abortion -- and even certain forms of birth control -- illegal.

Nikema Williams, the vice president of public policy for Planned Parenthood Southeast, told the Advertiser: "The real purpose of this bill is to make safe and legal abortion in Alabama unavailable under any circumstance."