Clive Davis comes out as bisexual

He's shepherded the careers of music stars from Whitney Houston to Alicia Keys, all while hiding his sexuality 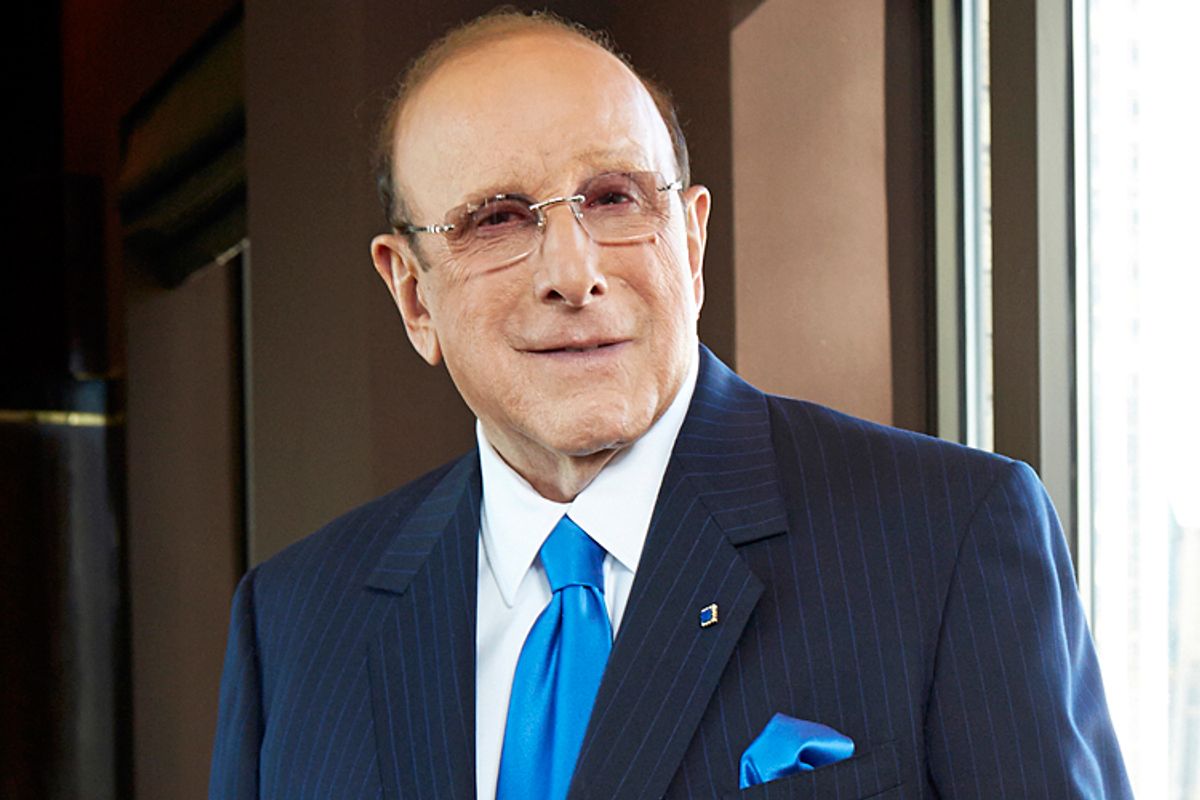 Clive Davis is the latest public figure to come out of the closet, as part of the pre-release buzz surrounding his new memoir.

Davis, who has been married and divorced twice, writes that he met a man at Studio 54 and, under the influence, was "open to responding to his sexual overtures." He has, since his second divorce, been in two long-term relationships with men; his current relationship began in 2004.

The mogul, who ran Arista Records during the golden age of the music industry and carefully groomed a young Whitney Houston as she rose to fame, is a master of image (other stars he's worked with include Jennifer Hudson and Alicia Keys, both of whom rose to fame quickly but had sustained success over many years). He doesn't make mistakes -- and, indeed, though Houston was the subject of lesbian rumors throughout her career, Davis' management ensured that such whispers were quashed.

So why bother opening up now? Davis, at 80, has little to lose. Given the vicissitudes of the record industry, he's already experienced his peak level of success (his label, J Records, was dissolved in 2011): He's at a comfortable level of fame and clout. Unlike many stars, who quietly come out as a corollary to their getting married or to brusquely end speculation and conversation, Davis may actually have a political goal. As he told Cynthia McFadden, "The subject of bisexuality really needs much more discussion. It's a status that does exist."

Davis may just have opened up a conversation on bisexuality -- a subject that many people view with skepticism if not outright disdain. Along with congresswoman Kyrsten Sinema, Davis is now one of America's most prominent bisexuals, able to talk about relationships with both genders. Whether or not he ends up carrying the banner for awareness of the notion that bisexuals aren't just confused or scared gay people, at age 80, Davis' newfound ability to bring his boyfriend to his annual Grammys party must feel pretty sweet.