No data was stolen, but the system was breached by unidentified hackers believed to be in China 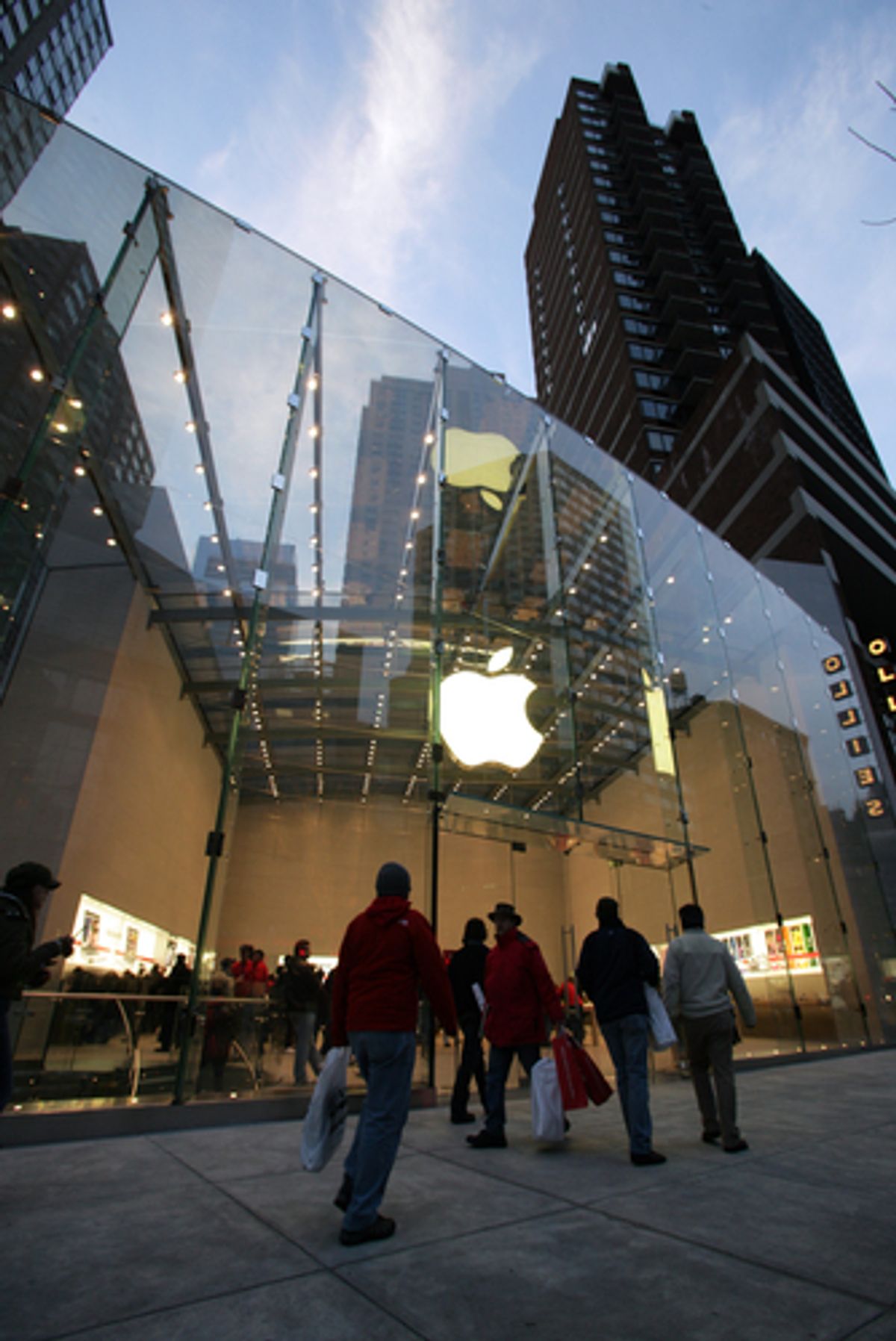 Apple Inc. confirmed Tuesday that it was attacked by the same hackers who targeted Facebook's systems last Friday. A statement from the tech giant noted: "We identified a small number of systems within Apple that were infected and isolated them from our network ... There is no evidence that any data left Apple. We are working closely with law enforcement to find the source of the malware."

According to Reuters, the sophisticated attacks are believed to have originated in China:

Facebook revealed on Friday that unidentified hackers traced to China had staged a sophisticated attack by infiltrating its employees' laptops, but no user information was compromised.

Apple, which is working with law enforcement to track down the hackers, told Reuters that only a small number of its employees' Macintosh computers were breached, but "there was no evidence that any data left Apple."

The iPhone and iPad maker said it would release a software tool later on Tuesday to protect customers against the malicious software used in the attacks.

Earlier Tuesday an exhaustive report flagged by the New York Times from security firm Mandiant alleged that "an overwhelming percentage of the attacks on American corporations, organizations and government agencies” originate from one unit of China's People’s Liberation Army based in the outskirts of Shanghai. Whether the attacks on Facebook and Apple have links to the Chinese military is unknown.