In an op-ed, Joseph Stiglitz writes that the U.S. has less social mobility than most industrial nations 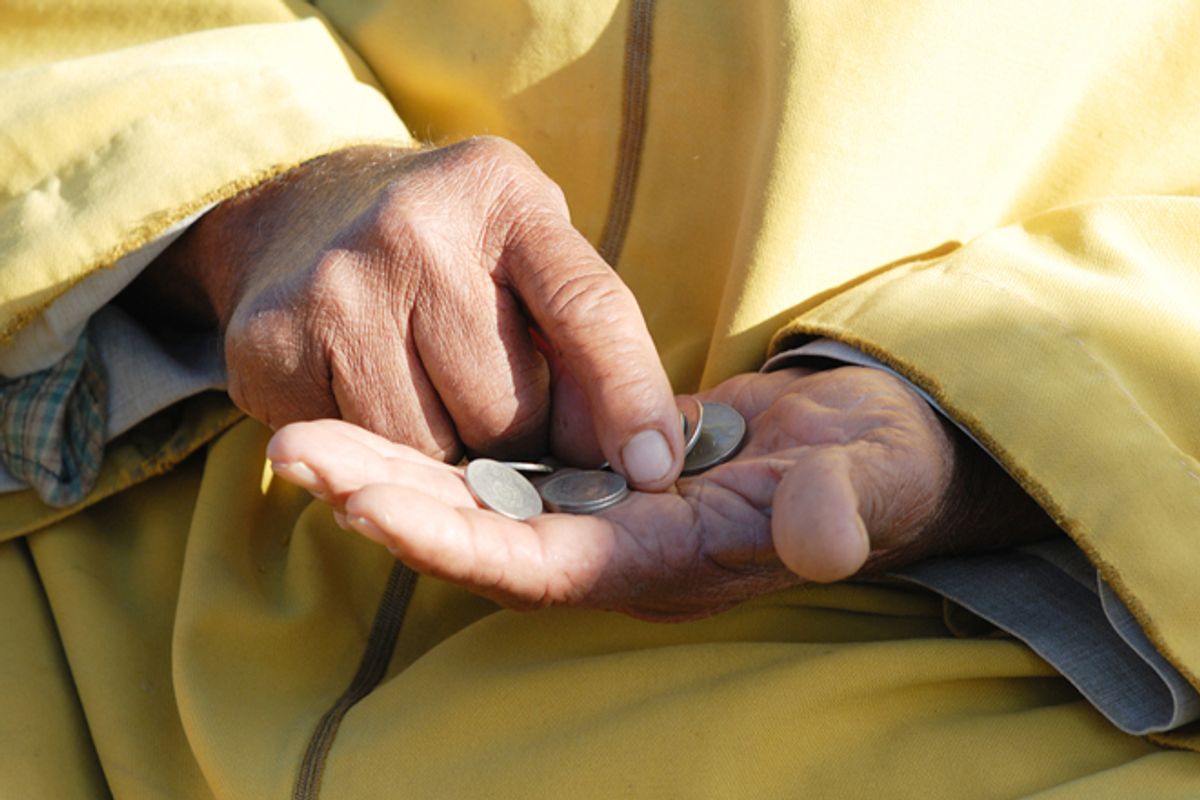 President Obama still fervently believes in the ideal of equality of opportunity, as his State of the Union speech showed. But the nation he’s leading has left that ideal far behind.

Nobel laureate and economist Joseph Stiglitz laid out why that ideal has been left behind and what the U.S. can do about it in an opinion piece for the New York Times that ran over the weekend. Stiglitz writes that today, the U.S. has less “equality of opportunity” than other advanced industrial nations. This means that poor children have less of an opportunity to be successful than middle and upper-class children. “The life prospects of an American are more dependent on the income and education of his parents than in almost any other advanced country for which there is data,” says Stiglitz.

Social mobility is limited in the U.S. 58 percent of Americans born into the bottom fifth of income earners in the country move out of that economic strata--a rate lower than most of Europe.

Part of the reason why this is the case is due to discrimination, writes Stiglitz. Latinos, women and African-Americans are still paid less than white male Americans. But this is a small part of the problem. A much bigger problem is the U.S.’s vastly unequal education system.

“After 1980, the poor grew poorer, the middle stagnated, and the top did better and better. Disparities widened between those living in poor localities and those living in rich suburbs — or rich enough to send their kids to private schools,”notes Stiglitz. “A result was a widening gap in educational performance — the achievement gap between rich and poor kids born in 2001 was 30 to 40 percent larger than it was for those born 25 years earlier.” Other forces that fuel America’s inequality include the poor being more exposed to environmental hazards and being less likely to experience enriching activities like music, as well as lacking proper nutrition.

College, too, is part of the problem. Students are faced with crushing loan debt while getting an education remains important to obtaining a job.

Mothers should be able to reduce their exposure to environmental hazards, get prenatal health care and have the option of sending their children to pre-kindergarten education. Access to higher education is also imperative.

“A more educated population yields greater innovation, a robust economy and higher incomes — which mean a higher tax base,” the economist writes. “Those benefits are, of course, why we’ve long been committed to free public education through 12th grade. But while a 12th-grade education might have sufficed a century ago, it doesn’t today. Yet we haven’t adjusted our system to contemporary realities.”