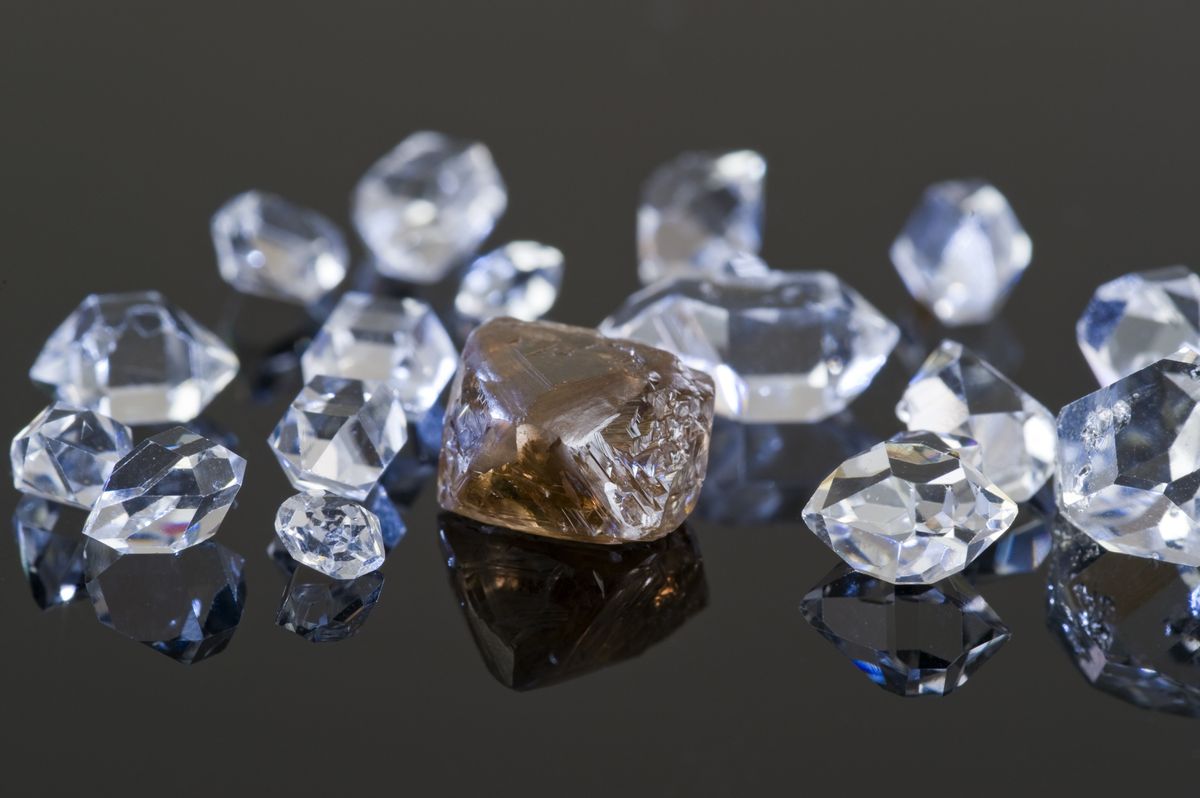 BRUSSELS, Belgium — Armed robbers have pulled off a spectacular heist at Brussels airport, stealing millions of dollars worth of uncut diamonds from a plane.

The gang of eight hit a Brinks security truck as its contents were being loaded onto a Swiss aircraft bound for Zurich, Belgian public television reported Tuesday.

"What we are talking about is obviously a gigantic sum," Caroline De Wolf of the Antwerp World Diamond Center told VRT.

AFP cited a spokeswoman at the same Antwerp center calling the robbery "one of the biggest" ever. She said the diamonds were "rough stones" being transported from Antwerp to Zurich.

"The men were armed and masked," a spokeswoman for the Brussels prosecutor told Reuters."There were no shots fired and nobody was injured."

GlobalPost's senior correspondent in Brussels, Paul Ames, says the holdup is the latest in a series over the past 20 years at Brussels International Airport.

It raises serious questions about security at what is a major transit point for gems passing through the world's leading diamond trading center in the nearby city of Antwerp.

"The level of security is sub-standard," a senior police officer told the Belgian news agency Belga on Tuesday. Speaking on condition of anonymity, he complained of problems created by the fact that responsibility for security is shared between two police units and a private security company.

The robbers reportedly broke through a fence Monday evening and escaped back through the same hole, with the operation taking just minutes.

Aviation chat rooms have been abuzz with conversation about how vulnerable the airport's perimeter is as well as the apparently slow response of security forces which gave the robbers time to load the gems into their vehicles and escape.

AP cited the spokeswoman for the Brussels prosecutor as saying that the robbers used two vehicles.

Police later found a burned-out vehicle close to the airport, the BBC reported.

"The police have been complaining for years about a lack of staff and resources," said opposition lawmaker Ben Weyts.

"The Federal Police and especially specialized operational units like the airport police have not been getting the attention they deserve."

There have been several raids on high-value targets at the Brussels airport in recent years often involving vehicles breaking through the perimeter fence, Ames reports from the Belgian capital.

Paul Ames contributed to this report from Brussels.