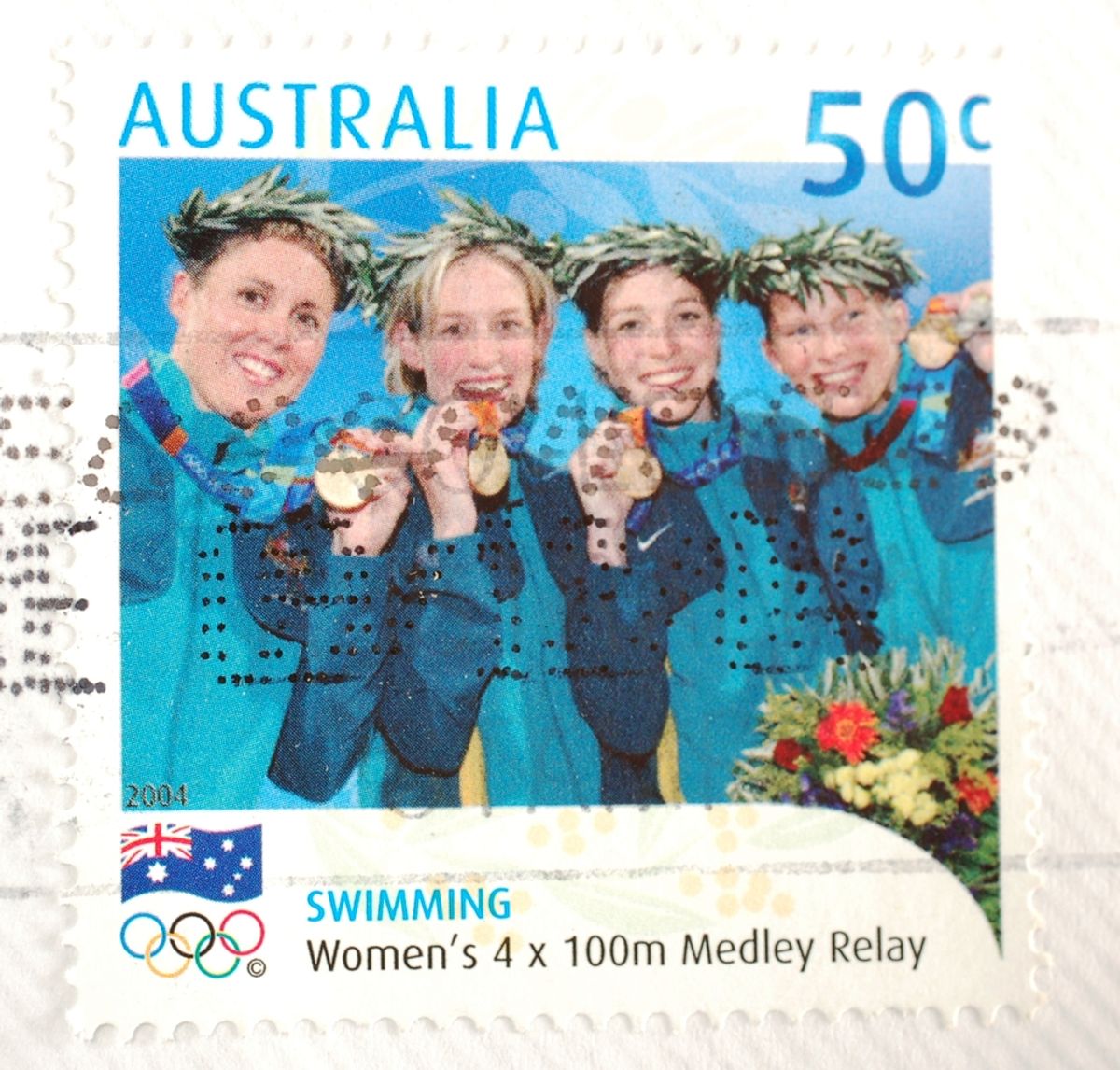 The Australian swim team attracted a lot of attention during the 2012 London Olympic Games, not for its medals, but instead for its antics: Two swimmers were banned from social media for posing with guns; several team members ingested a banned sleeping pill, Stillnox; swimmers were forced to address rumors of bullying and pranks within the team. To top it off, the Australians, usually a powerhouse in the pool, had their worst performance in 20 years. The underperformance, along with the negative attention, prompted two reports to assess what went wrong and how to fix it--one by the swim team's governing body, Swimming Australia Limited [SAL] with the Australian Sports Commission, and another by independent consulting firm Bluestone Edge.

The Bluestone Edge report, released today, is especially damning. It found that while "there was no single headline problem and no single ‘bad apple’ in London", "neither did things just ‘fall apart’ all of a sudden," citing problems like a lack of leadership and team unity as contributors to "a confluence of circumstances that built up over a couple of years and were not adequately foreseen or addressed by the leadership at Swimming Australia."

Some of Bluestone's discoveries, below:

"Poor behaviour and disrespect within the team were not regulated or resisted strongly by other team members, and it was left unchecked or without consequence by staff and coaches on a number of occasions. Some individual incidents of unkindness,peer intimidation, hazing and just ‘bad form’ as a team member that were escalated to personal coaches were not addressed and had no further consequence. One athlete reported that ‘I felt awkward, felt weird; I just kept my head down. I didn’t know how to handle it; I just avoided it’."

There were enough culturally toxic incidents across enough team members that breeched agreements (such as getting drunk, misuse of prescription drugs, breeching curfews, deceit, bullying) to warrant a strong, collective leadership response that included coaches, staff and the swimmers. No such collective action was taken.

There was a perception that SAL was only interested in presenting the ‘big boys and girls’, the celebrity swimmers, to the media. In one 30-minute interview, 25 minutes were spent on one swimmer who had not yet raced...In addition, the glorification of a few was seen somewhere between embarrassing and irritating to other team members and added to a growing notion that the rest of the athletes were not really valued. One person said he felt that it was not really about whether you swam your heart out, it was about whether you could sell your heart out.

They called it the "Lonely Olympics"

Swimmers described these Games as the ‘Lonely Olympics’ and the ‘Individual Olympics’. There was not much connection between groups of athletes, or between athletes, staff and coaches other than what was engineered reactively. There was no collective voice back to the media on behalf of the swimmers on either performance or personal issues, and as the first week unravelled, the swimmers felt undefended, alone, alienated and that no one ‘had their backs’ this year. They did not feel part of a galvanized community or that they were in partnership. They felt confused and unsupported by their own team in some cases and not supported well enough by SAL, even from the stands.

Australian Olympic Committee head John Coates has responded to the Bluestone report with the following statement:

"Bluestone has conducted a thorough investigation on the instructions of Swimming Australia Limited (SAL) which is a true indication of how serious SAL is taking this matter.

SAL has indicated they will investigate the possible misuse of prescription drugs including stilnox by members of the Swim Team. The use of those drugs being a breach of Team policy.

The AOC will await the outcome of this investigation.

If the claims are substantiated and the individuals involved are identified, the AOC will consider their conduct in the context of their Olympic Team Membership Agreement and consider sanctions.

Prior to the London 2012 Olympic Games the AOC banned the use of stilnox and other hypnotic medications and expected all Team members to comply to those changes to the Team Agreement and the AOC’s Ethical Behaviour rules."

The 15-page review recommends that SAL build a stronger ethical framework, increase accountability and transparency of team leadership, and formalize processes and expectations around how to deal with disciplinary issues.