HBO says no to James Gandolfini 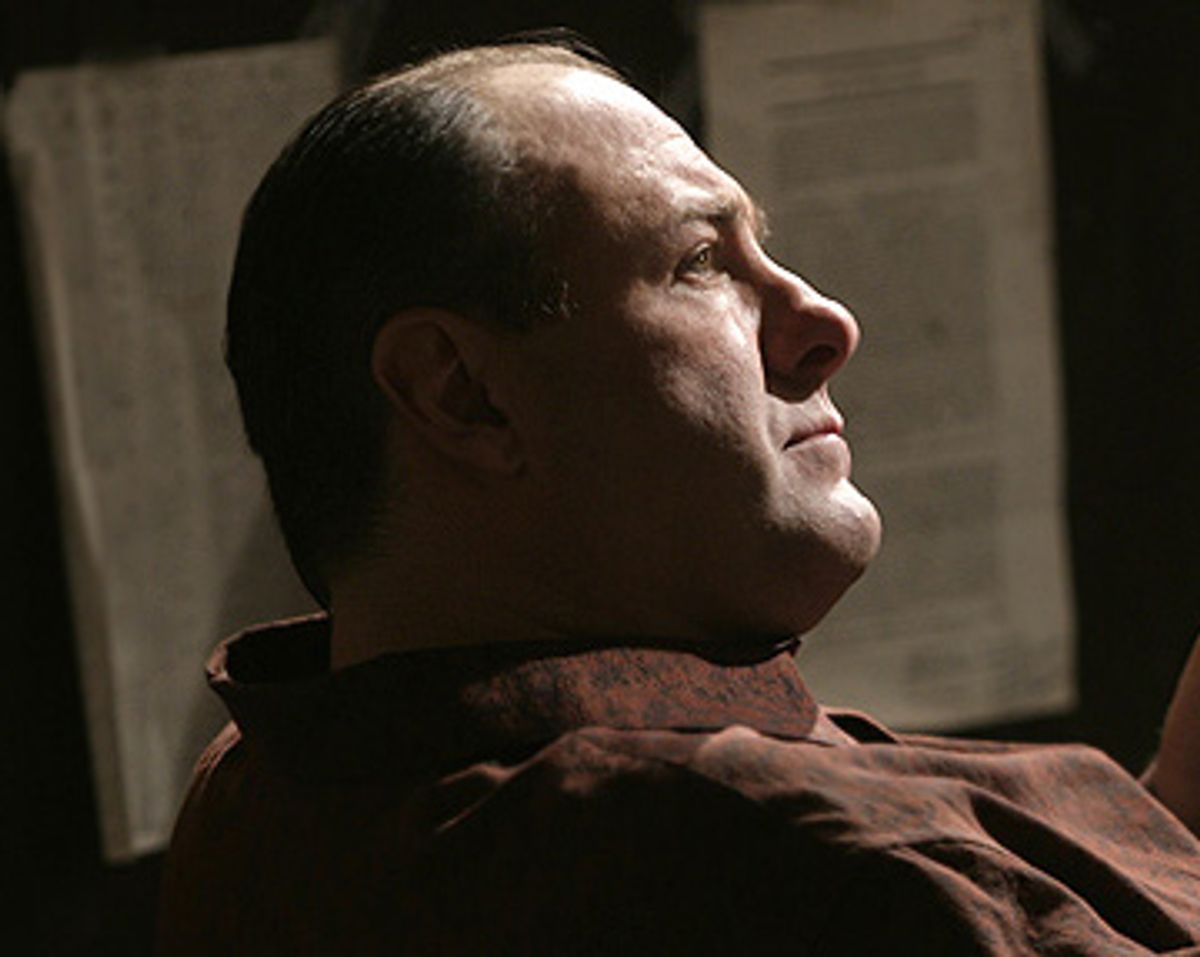 James Gandolfini is remaining a part of HBO's history.

His pilot, "Criminal Justice," was not picked up for a full series by the network that aired his hit show "The Sopranos." The show had a typical-for-HBO starry pedigree, with Richard Price writing and Oscar-winner Steven Zaillian directing; however, since the departure of "The Sopranos," HBO's hour-long dramas have tended toward the period ("True Blood," "Game of Thrones") or the even-more-prestige-y (Martin Scorsese directed the pilot of "Boardwalk Empire"; polarizing TV auteur Aaron Sorkin is responsible for "The Newsroom").

HBO also has a history of spiking shows, an expensive habit; Kathryn Bigelow's pilot for "The Miraculous Year" was killed even after she won two Oscars for "The Hurt Locker," while six episodes of the Lily Tomlin show "12 Miles of Bad Road" ended up not airing. HBO, with a current stable of hits, from "Girls" to "Game," likely won't lose much sleep over missing out on Tony Soprano's next round.