Rep. Jimmy Duncan says he's more opposed to violence against women because "men can handle it a little better" 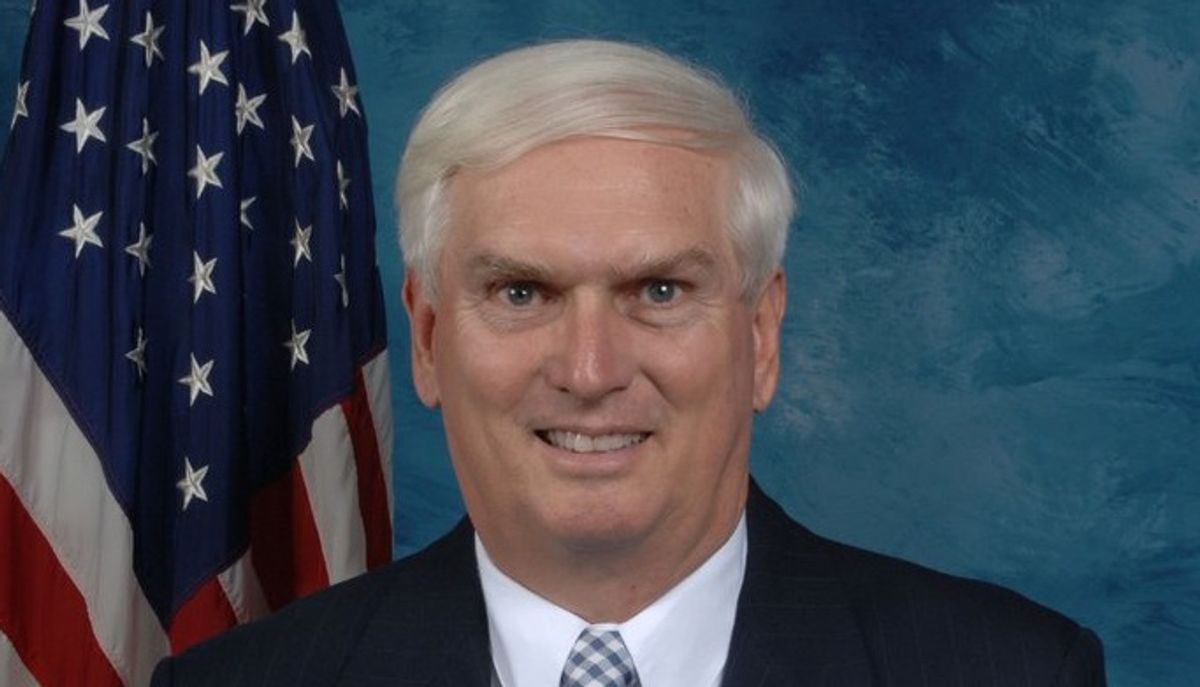 Rep. Jimmy Duncan, R-Tenn., has his reasons for potentially voting against the Violence Against Women Act when it comes up in the House, but, he said, it's definitely not because he supports violence against women. "Like most men, I'm more opposed to violence against women than even violence against men," Duncan told the Chattanooga Times Free Press. "Because most men can handle it a little better than a lot of women can."

Duncan noted that the title of the bill, like most bills, is "a motherhood-and-apple-pie title," but "if you voted [based] on the title, you'd vote for every bill up here. If we'd all done that, the country would have crashed a long time ago."

Though he voted for the bill's reauthorization in 2005, Duncan added that he has to look at the budget implications of the latest version. "Last time my main concern was the money," he said.

The VAWA, which the Senate approved last week, was allowed to expire in September 2011, and stalled several times in 2012 over a new set of protections carved out for LGBT, undocumented immigrant and Native American women.