World peace should be a priority again

Data suggests that wars between countries are now rare, leading to an emerging "decline-in-violence" proposition 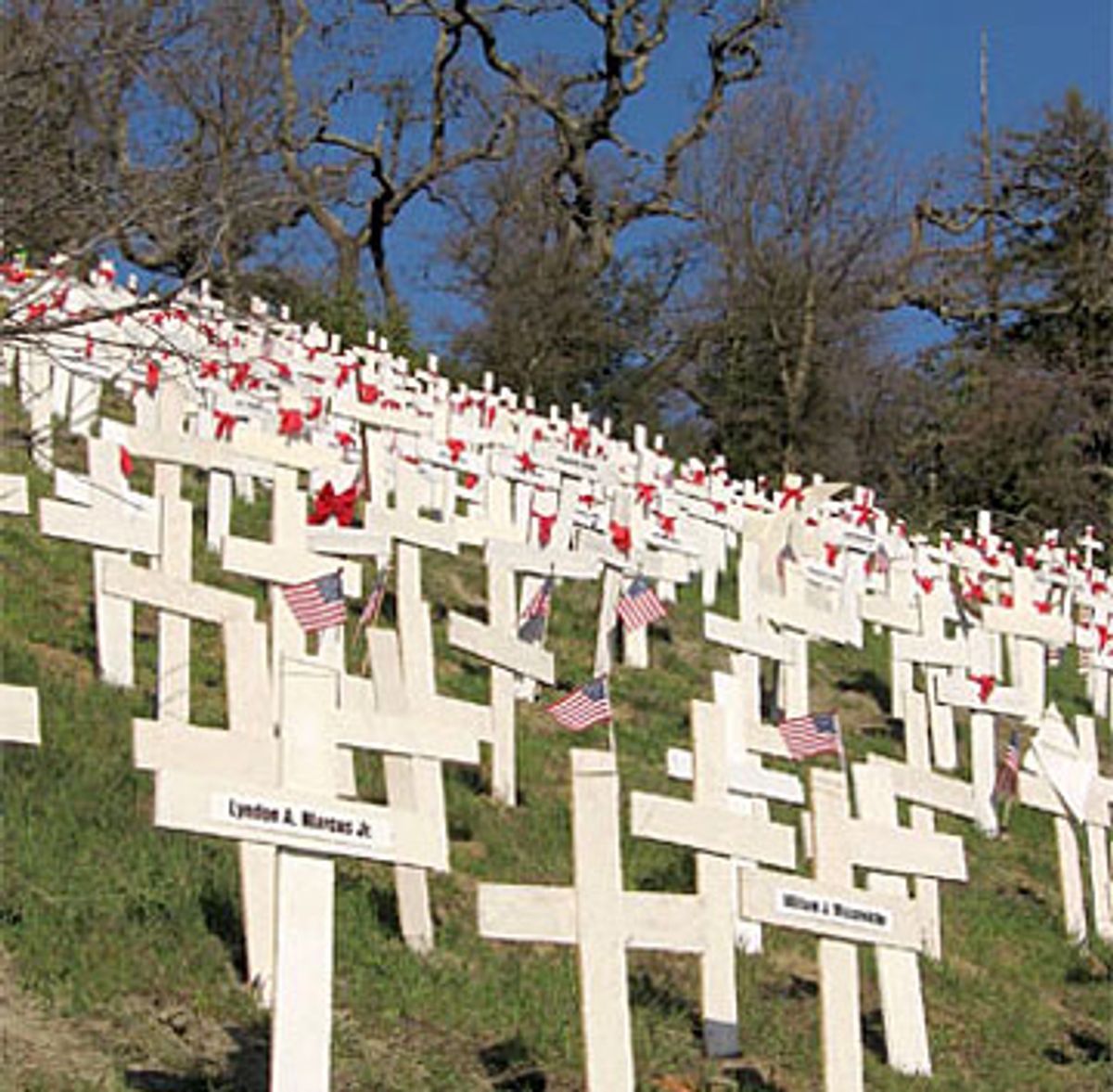 CAMBRIDGE, Mass. — The very phrase “world peace” has become something of a synonym for naiveté. Yet in recent years, compelling evidence has emerged to suggest that at least one important aspect of world peace, the absence or rarity of war between countries, may in fact be close to a reality.

Scholarly work on what might be called the “decline-in-violence” phenomenon emerged following the conclusion of a surprisingly peaceful Cold War, but it has lately drawn greater popular and scholarly attention.

In a world replete with dangers, the decline-in-violence proposition is often treated with skepticism. But it is time for the international security community to think seriously about preparing for a durable world peace instead of the constant threat of world war.

To be clear, we cannot expect a violence-free world any time soon. Instead, the data suggest that certain kinds of violence, most notably inter-state warfare such as the two world wars, are becoming less common even as other forms of conflict increase.

Of course, it’s difficult to categorize and count acts of violence across countries. But it is a striking and little-appreciated fact that despite no shortage of violence of other kinds, the world is at present entirely and blessedly free of traditional, state-on-state warfare.

On-going discussions about the future of international security must include the remarkably low prevalence of inter-state warfare in recent history. To be sure, the international community has made great progress in broadening the focus of security beyond conflict between countries.

But the fact remains that the basic architecture of international security is ill equipped to function in a world in which inter-state warfare is rare.

The threat of peace to an international security community fixated on war is illustrated in the history of the Cold War period and its aftermath. During this period, western leaders erected national security structures designed to confront the threat of a theater war inEurope within the context of a global struggle for influence. Subsequently, many hundreds of thousands of lives were lost in proxy battles and inter-state wars, but not in Europe.

There something quite unexpected happened: nothing. Despite millions of troops facing one another across the Iron Curtain, a Third World War was averted, and western leaders turned to reaping a “peace dividend” by scaling back their far- flung entanglements.

But these efforts were upended when the rest of the world exploded in new forms of violence for which the disarming powers were distinctly unprepared.

The Balkans were consumed in vicious internecine warfare, and the tiny mountain country of Rwanda became the scene of unimaginable ethnic slaughter in which western countries, haunted by the specter of a failed mission in Somalia, dared not intervene.

The international community possessed neither the analytic tools nor the institutional capabilities to deal with a world order in which ethno-religious groups, and not nation-states, were the primary operative actors. Which brings us back to the question: what if organized state violence and warfare is the exception rather than the rule in international security?

The short answer is that the international community remains unprepared. Despite a decade in which the United States and many of its allies have been focused on counterinsurgency campaigns, and the US Army boasts that its junior officers routinely run municipal governments, the foreign and security policy apparatus of the great powers remain overwhelmingly focused on state-state conflict.

Washington’s rapid strategic re-positioning toward the Asia-Pacific region and the promulgation of an “Air-Sea Battle” doctrine is perhaps the most vivid example of an enduringly myopic focus on traditional geopolitics and the prospect of inter- state warfare.

But the real risk of this approach is that it marginalizes the type of long-term capacity-building which relies much more on civilian and non-governmental actors than militaries and Foreign Ministries — and which is necessary in a world where unorganized, intra-state violence like that which occurred in Rwanda is the dominant issue in international security.

Doing so requires reform on at least three basic principles.

First, systemic socioeconomic issues, particularly income inequality, access to basic infrastructure and services, and political participation, should become the central concerns of international security, with a correspondingly greater engagement of disciplines like sociology, anthropology, and geography.

Second, the traditional functional barriers between militaries, diplomatic bureaucracies, and development organizations should be broken down and re- organized to focus more on different time-scales, with some focused on short- term emergency operations like disaster relief and humanitarian intervention, and others completely devoted to long-term, cooperative institution-building.

Violence is not dead, but certain forms of it, particularly inter-state conflict, are in long-term decline, and that remarkable fact should be a much greater part of discussions about the future of international security.

Scholars and practitioners should engage in serious discussion about the decline of inter-state warfare as a critical issue for the future of the international security community — and how it can prepare for such a happy though tentative prospect.

Scott Moore is a Giorgio Ruffolo Doctoral Research Fellow at the Belfer Center for Science and International Affairs, Harvard Kennedy School, and a doctoral candidate in Politics at the University of Oxford.