Employee at stress ball company is big ball of stress 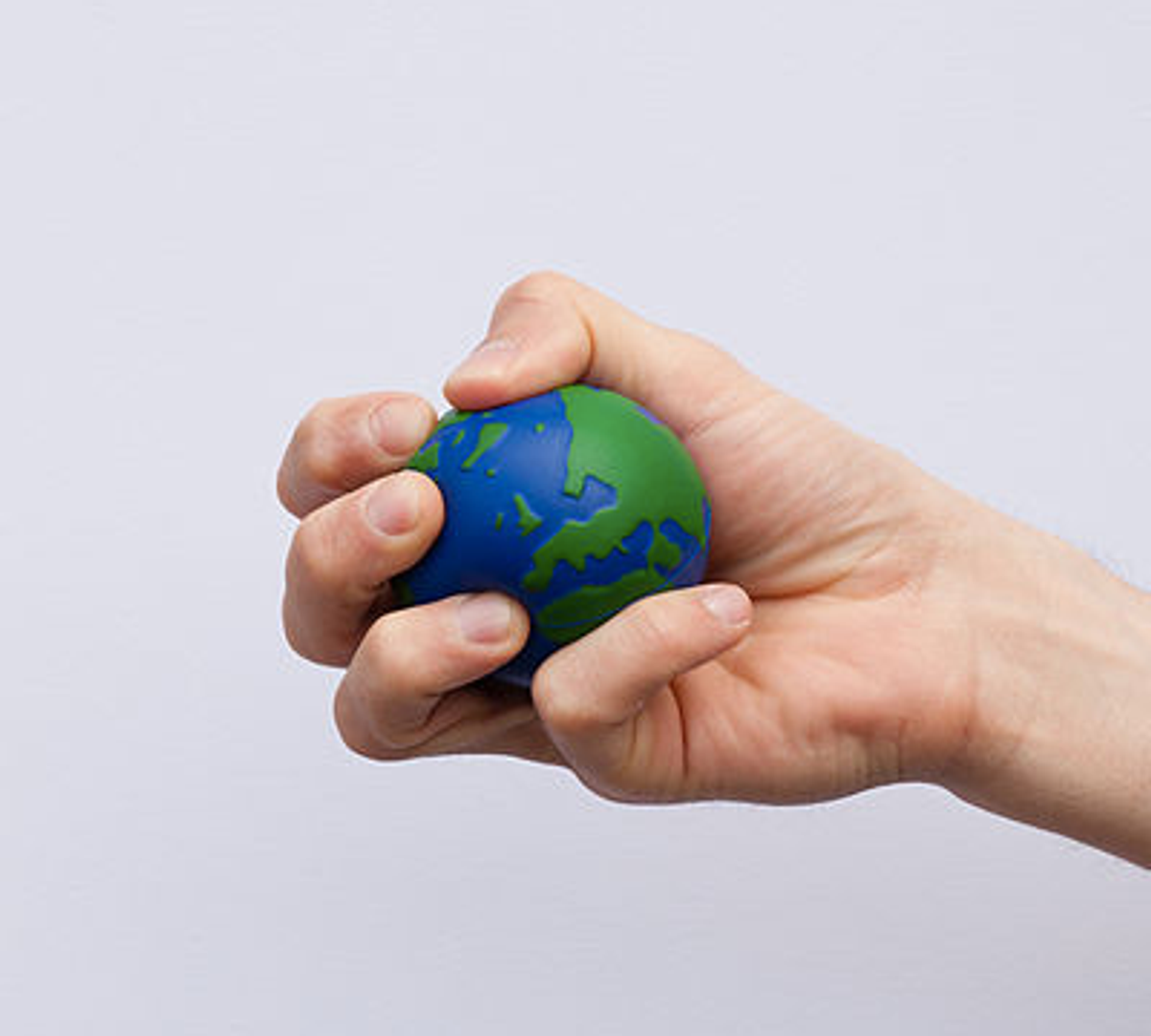 Darren Baldwin was recently fired from his temporary job packing stress balls -- those squishy little things that have legitimate uses in physical therapy but most often just litter the desks of management types -- for a novelty product company in Blackpool, England.

But, in what seems like a move straight out of "Office Space," Baldwin, wielding two knives, flew into a rage at the warehouse manager who dismissed him.

According to prosecutor Tracy Yates, Baldwin punched his manager in the face after he told him he'd been let go. Adding, “Baldwin then produced two knives and Mr. Dilworth was in fear of his life."

“Baldwin showed the knives to his colleague worker and started to shout threats like ‘I will cut you up.'”

Baldwin has since pleaded guilty to affray and assault charges and has been released on bail.